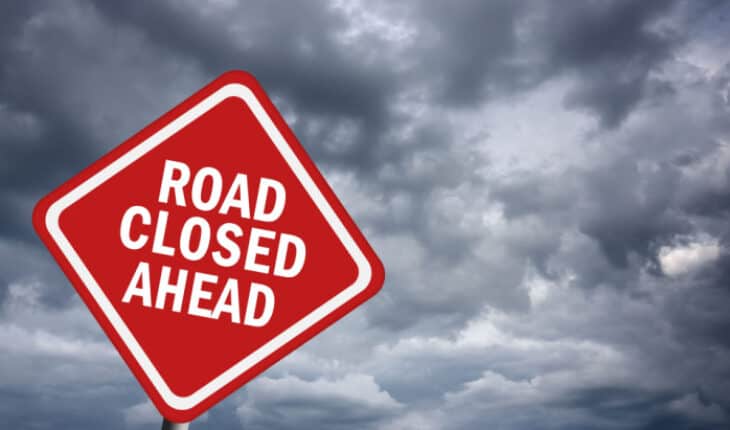 Professor Elizabeth Coulson from UQ’s Queensland Brain Institute and School of Biomedical Sciences and her team found a causal relationship between a lack of oxygen to the brain during sleep and Alzheimer’s disease in mice. 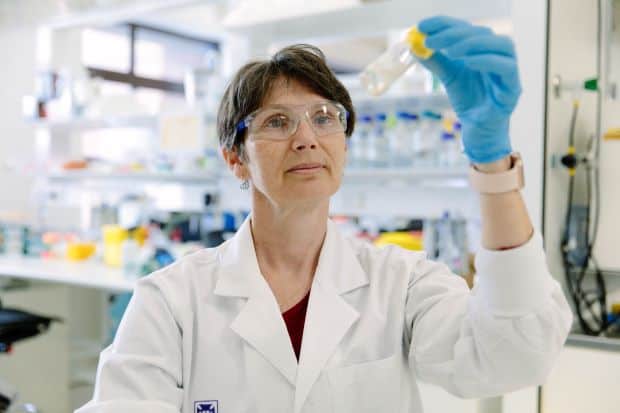 “But we developed a novel way to induce sleep-disrupted breathing and found the mice displayed exacerbated pathological features of Alzheimer’s disease.

“It demonstrated that hypoxia – when the brain is deprived of oxygen – caused the same selective degeneration of neurons that characteristically die in dementia.”

Professor Coulson said the next step would be to determine what levels of hypoxia result in brain degeneration in humans.

“It’s estimated around 50 per cent of elderly people have obstructive sleep apnoea, when their throat muscles intermittently collapse and block the airway during sleep causing their breathing to stop and start,” she said.

The current gold standard treatment is a CPAP (continuous positive airway pressure) machine, which keeps the airway open during sleep and allows oxygen to the brain.

“We couldn’t fit CPAP to mice, but we experimentally prevented the hypoxia and this stopped the cognitive impairment and neuron death, and also reduced the Alzheimer’s pathology,” Professor Coulson said.

“This suggests that CPAP treatment of obstructive sleep apnoea has the potential to reduce dementia risk.”

Professor Coulson said the findings could change the way dementia clinicians diagnose and treat their patients.

“Thirty per cent of people with obstructive sleep apnoea being fitted for CPAP machines already display signs of dementia-like cognitive impairment,” she said.

“Some dementia clinicians have reported their patient’s memory has improved after their sleep problems were identified and treated.”

Professor Coulson said not everyone with obstructive sleep apnoea would get dementia.

“But we need to define the ‘at risk’ population,” she said.

“Early stage human trials are underway with sleep clinicians in Brisbane and Sydney to determine the correlation between hypoxia and sustained cognitive impairment, and whether CPAP can reduce dementia risk.

“I would strongly recommend anyone with obstructive sleep apnoea use a CPAP machine to maintain cognitive function, as well as assist with other health issues.”

The study has been published in Nature Communications. 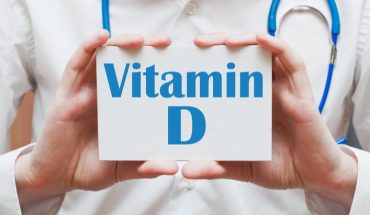 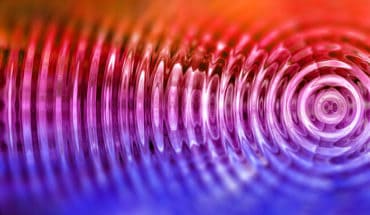 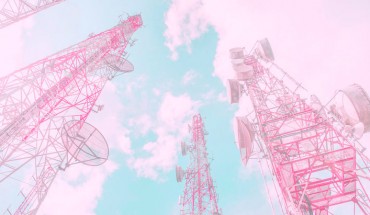 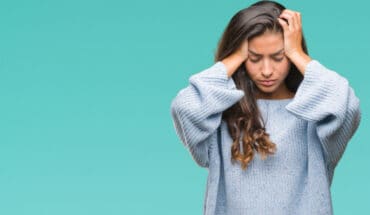