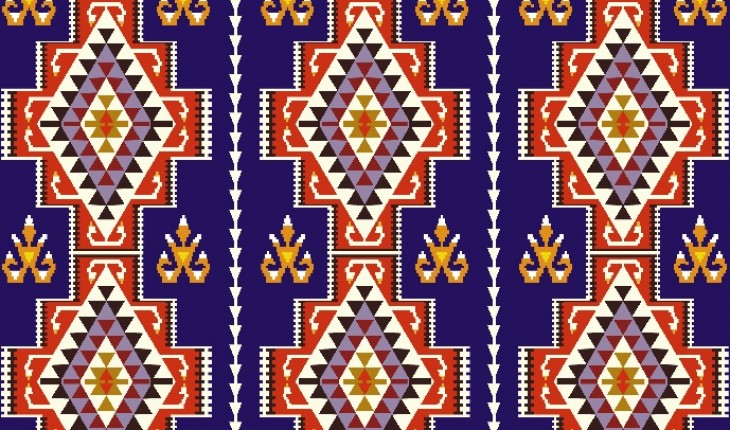 Female Genital Mutilation (also known as cutting, closing and female circumcision) is high on the political agenda in the UK. It is a Human Rights violation and a form of abuse against women and girls. It is illegal in England and Wales as per the Female Genital Mutilation Act 2003. The practice comprises all procedures that involve partial or total removal of the external female genitalia, or other injury to the female genital organs for non-medical reasons.

The practice is deeply rooted in certain traditions and cultures, and is undertaken for a range of motives mainly relating to a perception that FGM guarantees a girl’s or young woman chastity and purity, ensuring respectable passage to womanhood and eligibility for marriage. Rejection of the practice by an individual or family may lead to being ostracised by the whole community.

In the worst cases FGM can lead to death. For many women living with the effects of FGM, it can culminate in lifelong physical and psychological complications, including chronic urinary and pelvic infections, infertility, an increased risk of death of both mother and baby in childbirth, as well as depression, anxiety and post traumatic stress disorder. FGM has been associated with domestic abuse and other forms of honour-based violence.

FGM is carried out within communities originating from 29 countries in Africa and the Middle East, and with the continual migration of individuals and communities across the globe, growing numbers of survivors of FGM , and girls and women at risk of the practice are making their home in the West. It is estimated that between 100 to 140 million women and girls worldwide are survivors of FGM. In England and Wales about 137,000 females are estimated to be survivors of FGM. Over 20,000 girls could be at risk of FGM in the UK. Notwithstanding these figures, there have been no convictions for FGM in the UK.

The Serious Crime Act 2015 introduced various new provisions to tackle FGM, including Mandatory Reporting of FGM, which constitutes an amendment to the FGM Act 2003. From 31st October 2015 it became mandatory for doctors, and certain other groups of professionals, including health and social care professionals and teachers, to report FGM when it has been discovered by the professional in a girl or young woman aged under 18 years and when it has not previously been reported. The report does not breach confidentiality rules.

A mandatory report of FGM to the police should be made under one of two conditions- either the patient has reported themselves that they have had FGM or you have diagnosed that FGM has taken place on examination of a patient. The report is made to the police on the non urgent 101 number and should be made as soon as possible after FGM has been disclosed or found on examination. This is a personal duty and cannot be delegated or handed over to another professional. Failure to make a mandatory report could result in fitness to practice proceedings.

Clinicians should follow best practice guidance in safeguarding when sharing information with a patient /relatives/carers regarding a report having being made. It may not always be appropriate to tell patients/ their families/carers that a Mandatory Report has been made, as this could lead to an increased risk to the patient or others.

It is important to be aware that all forms of mutilation of the female genitalia, when performed for non-medical reasons, are illegal, regardless of whether the motive is cultural beliefs or aesthetics. Therefore, both genital piercing and genital tattooing are illegal and if discovered either by verbal report from the patient or on examination in a girl or young woman under 18, must be reported in line with the Mandatory Reporting duty.

The new FGM legislation may cause anxiety amongst both doctors and patients, concerned regarding the potential penalties. It is acknowledged that patients who most need medical help may avoid seeing healthcare professionals for fear of FGM being diagnosed, and this culminating in themselves or others close to them being convicted, or their children being taken away from them by social services. Despite the barriers, which are common to all forms of abuse, doctors need to ask about FGM when they consider that it may have been performed or that there could be a risk of FGM. Clinicians play a crucial role in supporting patients who have survived FGM or are at risk of this abusive practice, helping to alleviate some of the potentially catastrophic complications, and prevent more women and girls being victims of a practice that needs to end.

Dr Sharon Raymond
Dr Sharon Raymond MBBS MRCGP is a GP with a special interest in safeguarding and FGM, and author of 'Female Genital Mutilation- A Handbook for professionals working in health, education, social care and the police', published by Pavilion.
Latest posts by Dr Sharon Raymond (see all)
Share: 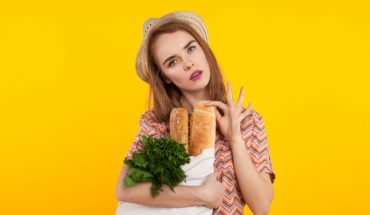 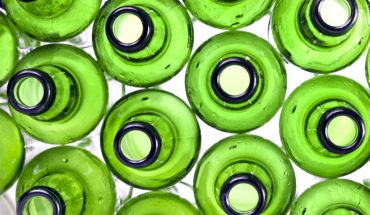 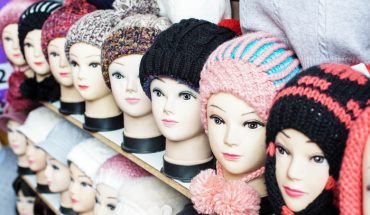