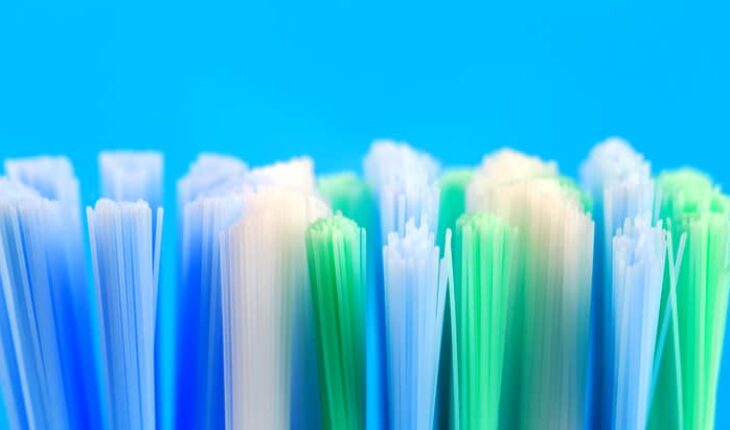 The British Dental Association has said government must press ahead on fundamental reform of NHS dentistry, following plans announced today that will do little to arrest the exodus of dentists from the service, or address the crisis in patient access.

The current target-based system funds care for little over half the population and sets perverse incentives to dentists, rewarding them the same for doing one filling as ten. The unsuitability of this model during the pandemic has accelerated the drift of dentists away from the NHS into a full-on exodus. Thousands of dentists have left the NHS in England since lockdown, with almost half reporting having significantly reduced their NHS commitment. [1]

The plans – elements of which will require secondary legislation so cannot take force until after summer recess – include:

A minimum UDA value. The payment dentists receive for hitting a target – the Unit of Dental Activity – will now be set at a minimum of £23.00. The BDA has noted that only around 3% of practices will benefit, stressing that any increase will not reverse a decade of savage cuts in the service, which can leave practices providing NHS care at a financial loss, particularly to high-needs patients.

A higher reward for treating 3 or more teeth. Dentists will now receive 5 UDAs for treating 3 or more teeth, an increase on the current level of 3 UDAs, which applied to care delivered to any number of teeth. The BDA stress that given patients are now presenting requiring as many as 20 fillings, perversity will remain baked into the system, with less complex work still rewarded at the same rate as treatments that take hours.

A new payment rate for complex treatment. Root canal treatment on molar teeth will now be rewarded with 7 UDAs, as opposed to the current 3, as a result of BDA lobbying. However the BDA stress the move is unlikely to be a game changer, given the nature of the challenging and time-consuming treatments – which can take up to 3 hours on a single tooth.

A greater role for dental therapists. There is no hard evidence of a workforce waiting in the wings for the chance to work under the failed NHS contract.

The dentists’ professional body is taking a neutral position on the new package of changes, neither endorsing nor rejecting what it characterises as modest and marginal fixes to the widely discredited NHS dental contract. It has stressed that it remains focused on wholesale change to the broken system, where formal negotiations with NHS England have yet to begin. It has expressed some concern that the Government has offered no guarantees that pledges of fundamental reform will be honoured, stressing this package cannot form a final destination for the service.

The BDA has stressed that these changes – which come with no new investment – show the limits of what can be achieved for patients without greater commitment from the Treasury. The BDA estimate it would take an extra £880m simply to restore funding to levels seen in 2010. [2] Over 44 million NHS dental appointments have been lost since lockdown in England alone – more than a year’s worth of care in pre-COVID times. [3]

“These are modest, marginal changes that will not fix the rotten foundations this service is built on.

“Our patients need Ministers to do more than paper over the cracks. These tweaks will do precious little to keep dentists in the NHS or ensure millions get the care they urgently need.

“The simple fact is not a penny of new investment has been pledged, and government targets will still come before patient care.

“Today is little more than a small step on the road to real reform. If government considers this a final destination then it will mean the death of NHS dentistry in England.”

[1] According to a BDA survey in May of 2,204 high street dentists in England:

[2] See joint letter by Healthwatch England and BDA to Rishi Sunak, Oct 2021. Practices are set to face higher demand but remain forced to do more with less, with no attempt made to keep pace with inflation or population growth.

[3] BDA estimates based on freedom of information requests from the NHS BSA on courses of treatment delivered in NHS General Dental Services in England, January 2019 – May 2022. Missed appointments have been modelled by comparing typical levels of care delivered pre-COVID to treatment actually delivered since the start of April 2020. 44.1m courses of NHS treatment have been lost in total, including 13.4m for children. 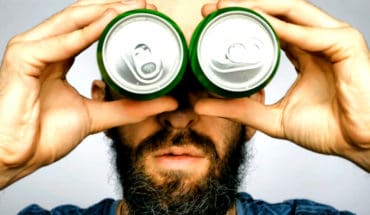 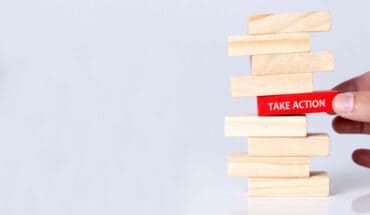 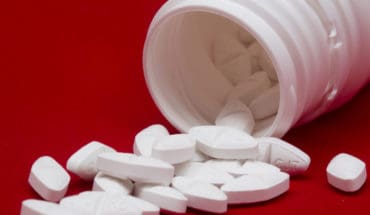 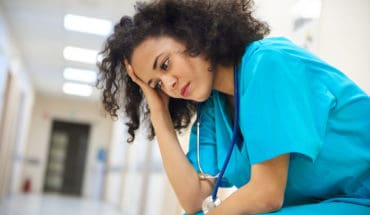