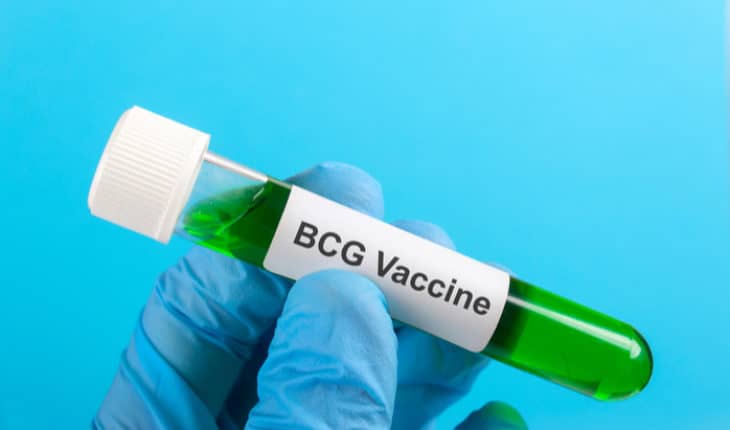 A century-old BCG vaccine could help reduce the incidence of eczema in high-risk infants due to its beneficial off-target effects, according to a new MCRI-led allergy study.

Bacille Calmette-Guérin (BCG), a vaccine used in Australia until the 1980s to prevent tuberculosis, had been tested in a trial to see if it can reduce the rate of allergies and infections in infants.

The initial findings, which were published in the journal Allergy, showed that the vaccine had a modest beneficial effect in preventing eczema in high-risk infants. At this stage, however, the authors noted there is insufficient evidence to recommend neonatal BCG vaccination for all infants to prevent eczema in the first year of life.

The benefit was greater in infants with two atopic parents, meaning those who have hay fever, asthma or eczema. In these infants, a single dose of BCG soon after birth reduced the incidence of eczema by 25%.

MIS BAIR is a randomised controlled trial to assess the effect of neonatal BCG vaccination on clinical allergy and infection outcomes over the first five years of life.

The study is based on the idea that BCG vaccination stimulates the immune system so that it is better at fighting infections and less prone to allergies.

The 1272 babies enrolled in this study were randomly allocated, shortly after birth, into one of two groups – one which received the BCG vaccine and the other one which did not.

Researchers followed each MIS BAIR baby until they were about one year old, looking at measures of infection, food allergy and eczema.

The MIS BAIR team are continuing to follow these babies over their first five years of life and are also looking at the effect of BCG on respiratory tract infections, allergies and asthma. 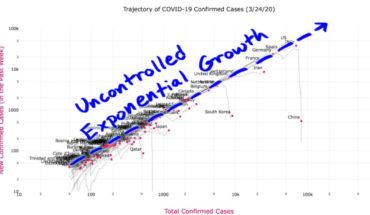 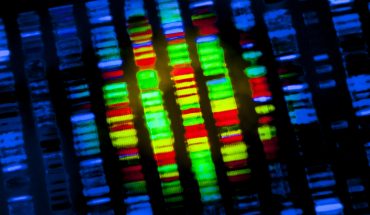 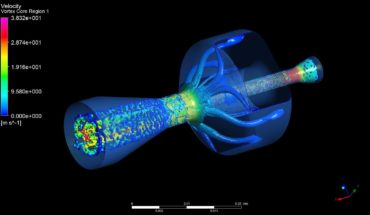 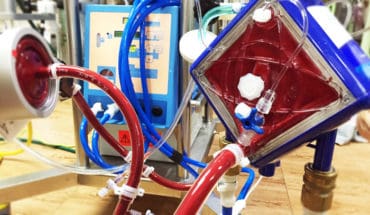 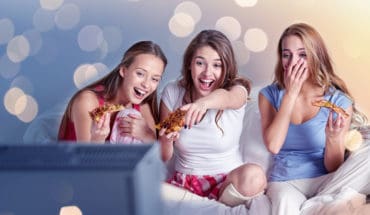