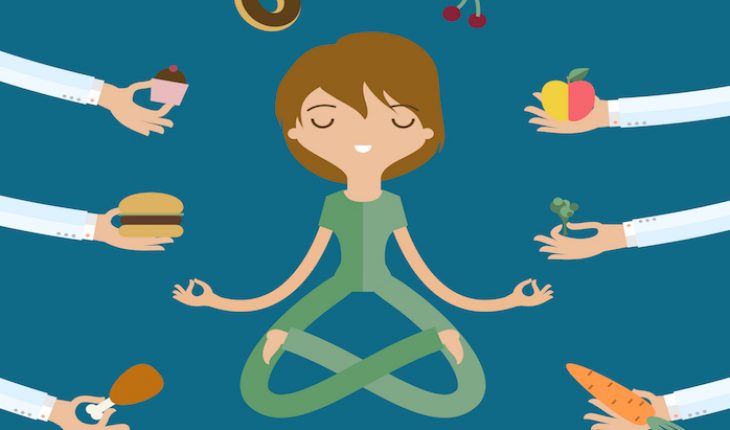 Mindfulness, which is essentially meditation rebranded for the squeamish, is embedded in the history of Indic consciousness traditions such as the Sikhs, Hindus and Buddhists going back thousands of years. Essentially a journey of self-discovery, ‘mindfulness’ is a word created to make meditation palatable to a new generation of people who don’t want to be reminded of the religious connotations of the practice. I myself have been a mindfulness trainer in the UK for the last 25 years and have been  taught by four master practitioners whose skill goes back generations, and I don’t mind some tinkering with semantics. I do mind, however, the trend towards creating ‘fast food’ mindfulness which is not only nonsense, but potentially harmful too.

The other day. I was talking to a teacher at a primary school who was planning to teach mindfulness to the pupils. She told me she had done a four-day intensive course and was now qualified to coach others in the technique. I’m sorry, but I don’t agree. I actually think it is unethical, not because children can’t be exposed to mindfulness (indeed very young children are mindfulness in essence) but because there is no way she can have become a mindfulness trainer in such a short time. It takes years of practice to know the mind and living the technique before you can pass it on to others. Even more worrying are mindfulness apps that proclaim that they can help someone reach a point of peaceful reflection in their lunch-hour, or at the desk while they hurriedly eat a sandwich. While the fast food version may provide some temporary peace and calm, it will not address the root causes of depression, stress or anxiety.

The NHS now offer their own version of fast food mindfulness to patients suffering from depression or other mental health issues, but I question whether psychologists and psychiatrists can simply ‘bolt on’ mindfulness to their resume, even if they have spent two years doing a part time course at the University. It is not nearly enough – nowhere near.

The consequences of ‘fast food’ mindfulness can be serious mental health issues. Experienced practitioners can help guide newcomers cope with real physical manifestations relating to the technique. The mind is intimately connected with the physical body – something that is assumed in Eastern philosophy but traditionally overlooked and ignored by western medicine.

I recently lead a mindfulness group and one of the beginners started experiencing  the  loss of her sense of hearing. She became unable to speak in a very short time and was left with shakes down the left-hand side of her body and a feeling of dread. She even thought she was having a heart attack or a stroke. In a state where she was unable to communicate, she recognized her situation, and remembering what she had been taught to regain control,  she immediately placed her hands on her chest,  synchronised some words of comfort with her breathing until she  came back to normal. She needed support for the next few days until she gradually made sense of her experience and came out of her distressed state, caused by a physical shock triggered by her emotional release. She had been taught to recognize the contraindications associated with mindfulness and how the appropriate action to take. Without the right support and training, she could have been in the dark night of the soul for a long time, even months and years.

Mindfulness is a long process towards transcending the mind or ego sense of self, along the way one learns to recognize thoughts, sensations and  emotions and how to let go too. I know myself how valuable a technique it can be and I think it is here to stay in the West. But we are still at a very early stage of its development, and we must ensure that the people who guide and lead vulnerable people have the proper experience (at least 10 years of personal practice) and have been taught by those who know the difference between Right-mindfulness, (also known as Samma sati or Smritti in Pali and Sanskrit respectively), which is embedded in Ethics, Wisdom and the appropriate approach to meditation and the fast food instant gratification versions to ensure it is a boon not a disaster waiting to happen.

Dav Panesar
Dav is a pioneer of mindfulness and contemplative based health interventions in the UK, with over 25 years of experience in developing, teaching and working with mindfulness, and mindfulness-based approaches and models within the health, public and the private sector that has earned him international respect and recognition, making him and his approaches highly sought after. Under the guidance and teachings of several self-realised masters over his lifetime, Dav has developed a highly effective psycho-spiritual approach, which has enabled thousands of individuals a safe and effective route to regaining their health and progress towards self-development and transpersonal growth.

Dav is a scientist with degrees in chemistry and microbiology, but also in transpersonal psychology and consciousness studies. This unique combination of chemistry, psychology combined with experiential training and guidance from both his academic peers and his highly esteemed teachers have made him and his work highly contemporary, incredibly effective and enlightening.

Dav is a highly successful entrepreneur who has dedicated his life since retiring from business to promote holistic approaches to health, wellbeing and the development of human potential.

If being one of the pioneers in mindfulness wasn’t enough, Dav is a director of Diabetes Digital Health Ltd, diabetes.co.uk. This year Diabetes.co.uk, developed a 10 week free low carb program that helped over 140,000 people to regain their health. The results from this were so spectacular, that this approach and the results were featured on the front page of the New Scientist in June this year, in addition to making the front pages of the Times, daily mail and other main stream new outlets. Proving the it is possible of reversing Diabetes type II – A water shed project that has worldwide implications.

Dav is a visionary whose track record and results speak for themselves, we are privileged to be part of a team that is changing health and wellbeing to so many thousands of people. 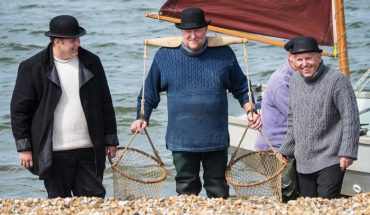 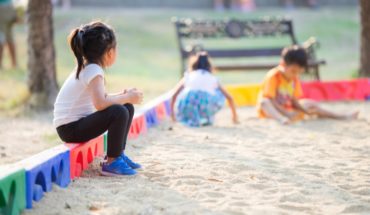 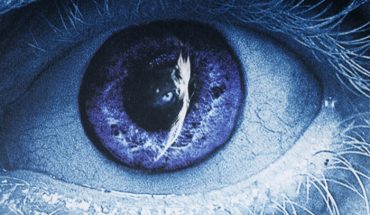