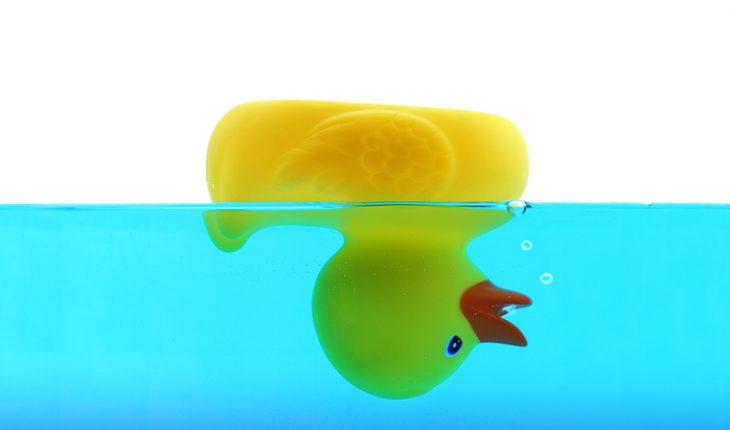 No one is too beautiful and successful to be immune to worry. It doesn’t matter how many accolades you receive – you are still going to fret about failing.

A whole generation of women are losing sleep over worry, and it’s not even the major life issues like money and relationships which are interrupting
our nights. “It’s minor niggles which are causing all the trouble. It’s almost as if we can’t turn off the worry button and we’re stuck on this perpetual wheel of angst,” says Gladeana McMahon, a fellow of the British Association for Counselling and Psychotherapy.

US research has found that women are in the grip of a worry epidemic, caused by so-called ‘binge thinking’. Yale University psychologist Susan
Nolen-Hoeksema claims that 73 per cent of adult women over the age of 25 are simply spending too much time going over things in their minds. The
good news is that a worry shared, is really a worry halved. “Talking through your problems with others can actually create a ‘feel good’ factor and help group bonding – as long as everyone remains supportive and non-judgemental”, says Gladeana McMahon.

Experts have a name for people who go over and over worries in their head – ‘ruminators’ – so called because they chew on problems like a cow chews on the cud. Up to half of worriers are ‘ruminators’. “These are the people who keep chewing over and over again, even if they haven’t got anything to chew on,” says Dr Helen Nightingale, a chartered clinical psychologist. “If there is nothing to worry about right now, they will still find something to regurgitate, and it could go back years.”

McMahon says that a lot of the problem is down to our inability to live for the here and now. Instead, we obsess about what happened in the past, and what is going to happen, or not, in the future. “Women do a lot of pre-emptive worrying, think about what could happen, but in all probability never will. We also tend to indulge in postmortems, picking over the corpses of ancient history. Neither kind of worrying do us any good” says McMahon.

All this angst could be an evolutionary sleight of hand. “It’s this ‘porous’ quality of the female psyche that allows us to be compassionate and understanding, but it also clogs up our ability to shake off minor worries,” says McMahon

Do women worry more than men?
Anecdotally, many experts agree that women do seem to worry more than men. We do know however that recorded rates of anxiety and depression are one and a half to two times higher in women than in men.

We certainly worry differently to men. Dr Helen Nightingale says that, from her experience as a clinician, women are more likely to spend time in ‘unproductive’ or irrational worrying that does not achieve anything. Men tend to worry about things they can do something about.

Women’s worries are also more likely to be focused on the health and wellbeing of the families. “Women are the nurturers, so this is understandable. Men, on the other hand, see themselves as the providers, obligated to make sure the needs of the family are taken care of and the mortgage is paid.”

The reasons seem to be deep rooted and could be cultural, or more controversially, literally hard-wired into our brains. Until eight weeks after conception, all foetal brains look the same. At this point, however, the testes in the male produce testosterone, flooding through the brain. This alters the male wiring, leading to unique male characteristics. For example, we know that the sexes use different sides of their brains to process and store long-term memories. Scientists have discovered that the amygdala, a cluster of neurons found on both sides of the brain and involved for both sexes in emotions and perception, hooks up to contrasting brain functions in men and women.

For men, the amygdala sends out signals to brain regions such as the visual cortex and an area that coordinates motor actions. For women, the cluster communicates with brain regions that tune into and regulate women’s hormones, heart rate, blood pressure, digestion and respiration. The results are inconclusive, but one hypothesis is that could be an explanation why emotions tend to make men act, while women internalise their angst.

Dr Helen Nightingale says:  “Every worry starts with a ‘what if?’ We remember negative things that have happened in the past and predict they are going to happen again.” Interestingly, a study published in the journal Child Development looking at children aged 3-6 and adults of both genders found that females of all ages were more likely to believe that past negative experiences accurately forecast the future. Males were much more likely to let bygones be bygones, taking the ‘what if?’ out of the equation.

What are the physical results of worrying too much?
“Worry is the main factor in breakdowns and depression,” says Dr Helen Nightingale. “It also intrudes into your sleep, causing psychological wellbeing to deteriorate rapidly.” Insomnia is becoming a national epidemic, and some estimates now suggest that up to 40 per cent of adults suffer from sleeplessness, and is even more common in women.

Physical health is also affected. Worrying causes the body to release the hormone adrenaline which can be converted into cholesterol by the body, leading to increased risk of heart disease. It could even be helping to make women infertile. In a US study published in the journal Current Anthropology, Professor Elizabeth Cashdan, an anthropologist at the University of Utah, found that career women were more likely to be straight up and down, instead of curvy with a high waist to hip ratio. Their masculine shape reflected the fact that their lifestyle was causing a shift in their hormone balance. The ‘male’ hormones, associated with stamina and competitiveness, are gaining ground over oestrogen, which is a key factor in fertility.

There has also been a rapid rise in the number of women suffering from adult acne, and it is now estimated that up to 50 per cent of women have been affected by the condition. Dr Nick Lowe, consultant dermatologist at the Cranley Clinic in London says he has seen a dramatic rise in the number of patients coming to see him with this problem. “I would say it has gone up 25 per cent in the last five years, and a large majority of these women are successful women.”

Cortisone, a hormone released by the body during times of anxiety, is an acne trigger. “When we look at populations under stress, perhaps students taking exams, we find that there is a big increase in acne breakouts during exam periods.”

Stress hormones are also responsible for another unpleasant side effect – female hair loss. Through a series of chemical reactions in the body, adrenaline is converted to cholesterol, which can then be converted to testosterone, and finally to dihydrotestosterone (DHT) – the baddy when it comes to hair loss. Dr Philip Kingsley, a consultant trichologist with clinics in London and New York, says that he has noticed a big rise in the number of women coming to him with hair loss problems. “I am definitely seeing a lot more women with conditions like alopecia areata, when the hair is lost in clumps usually because of stress, and generalised hair loss. Many are high achievers who are used to perfection, and some of them are in the public eye. The loss of their hair is another cause for worry.”

Thea Jourdan
Thea Jourdan is the founder and editorial director of Hippocratic Post as well as being Editor of Apothecary, the journal of the Worshipful Society of the Apothecaries of London, and a contributor to the Good Health section of the Daily Mail. She sits on the executive committee of the Medical Journalists’ Association.
Latest posts by Thea Jourdan (see all)
Share:
Tags: mental health, stress, wellbeing, worry
Add your comment 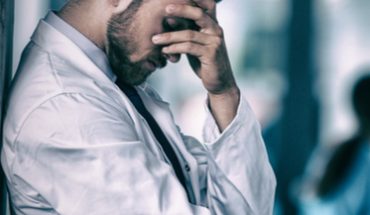 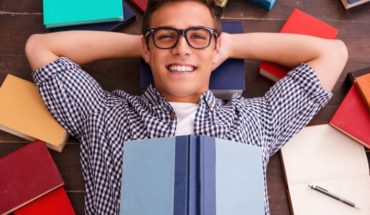 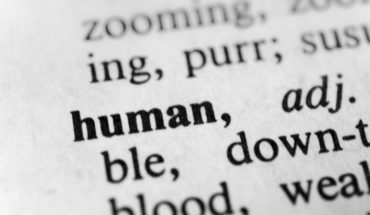