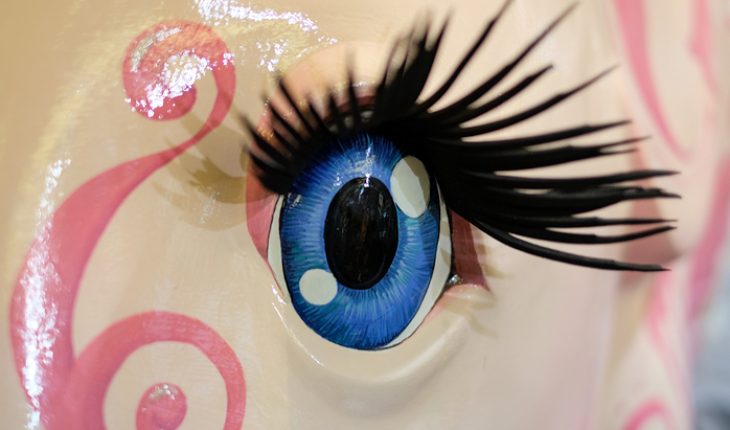 In the 1940s, Leo Kanner and Hans Asperger separately identified a set of unusual behaviours in certain children, including strange and focussed obsessions and repetitive movements, but mainly characterised by a lack of social interaction or ‘aloofness’.  The term ‘autism’ was coined to capture this aspect.  Today, the ‘diagnostic’ term Autism Spectrum Disorder (ASD) covers a very wide range of lifelong behavioural problems, still mainly focussed on social behaviour.  This can include failures to understand the rules of social interaction (reading body language, interpreting nonverbal clues such as facial expressions), social communication (understanding non-literal aspects of conversation such as jokes or sarcasm), and social imagination (being able to put yourself in other people’s shoes and predict how they are feeling or might react).  The resulting ‘aloofness’ can be accompanied by atypical needs for sameness, strange rituals or obsessions with particular items or topics.  The ‘aloneness’ aspect is emphasised worldwide; in China we have “zi bi zheng” (the Lonely Disease), in Korea “chapae” (closed in on oneself’) and in Japanese ‘jheisyo’  (intentionally shut).

Although it is clear that ASD is highly heritable, there is currently no biological marker or measure that could be used to identify it. Diagnosis is reliant on an extremely complex set of standardised observation and interview schedules, with the currently accepted ‘gold standard’ including the Autism Diagnostic Observation Schedule (ADOS) and the Autism Diagnostic Interview (ADI-R). Initially identified as a very rare condition, current claims are that as many as 1 in 100 individuals may be affected in the UK (1 in 80 in the US), with the apparent increase in prevalence sometimes leading to scare stories about ‘autism epidemics’ , but generally accepted as associated with more effective recognition.

It should be noted that the most disabled autistic individuals may present with severe learning difficulties, including no or minimal language, self-injury, severe movement disorders including unusual gait or compulsive spinning or rocking.  It is probable that they will require lifelong support and/or institutional care.  At the other end of the spectrum , so-called ‘high-functioning’ individuals may show extraordinary isolated abilities, in particular areas such as music or mathematics. It is often this aspect which captures the public imagination, with one of the ‘autism myths’ being that autistic individuals, while somewhat socially awkward, also possess genius level skills of some kind.  Sherlock Homes is a popular example from literature.

The other stereotype is that autistic individuals are almost always male – the film Rain Man is credited with hugely increasing the awareness of autism but also establishing many of the popular misconceptions.  Sheldon in the Big Bang Theory somewhat continues this tradition. The ‘maleness’ of autism has been an assumption right from the beginning, specifically commented on by Asperger.  This would seem to be supported by reported male: female ratios of, on average, 4:1, with reports of 16:1 at the higher end of the spectrum, although at the lower end of the spectrum the ratio is closer to 2:1. Indeed, one theoretical model of autism is the ‘Extreme Male Brain’ theory put forward by Cambridge psychologist Simon Baron-Cohen. This is based on the idea that autism is an exaggerated manifestation of male forms of thinking and behaviour, termed systemising, based round very focussed interests in (and need for) predictable rules and systems.

But there is increasing awareness that the apparent ‘maleness’ of the condition may be more to do with the failure to recognise autism in girls and women.  This may be because it manifests itself differently in girls, in particular its proportionally higher prevalence at the lower end of the spectrum.  There may be a biological explanation, with a ‘female protective effect’ associated with having 2 X chromosomes reducing the impact of genetic factors in girls.  Or it may be that there is some kind of self-fulfilling prophecy standing in the way of spotting the girls. Parents and carers of girls with autism chronicle how hard it was to get their daughters identified as on the spectrum (even when they also have boys in the family with the condition).  It is possible that some kind of ‘gendered lens’ is at work here, with the norms and cut-off points in the diagnostic processes based on expectations for boys.  An example often given is of questions about possibly obsessive interests and hobbies based around unusual items such as parts of mechanical toys or (stereotypically) train or aeroplane numbers.  Autistic girls’ interests are reportedly in more commonplace objects such as dolls or cuddly toys, (therefore not identified as ‘odd’) but the extent of their focus can be similarly atypical.

It is also a common claim of autistic females themselves that they are ‘missing’ from the diagnostic template (“you can’t be autistic because you have friends and make eye contact”) and so find it hard to identify their own problems or get them formally recognised. Hannah Belcher (an autism researcher herself on the spectrum) has made a very telling film about autistic women’s experiences, highlighting how different these are from those of males. Common themes are of the much later diagnoses for females, often into their twenties, thirties or even later, of the relief these women found when they could at last name their problems and of the regret they felt at the amount of time they had lost before they could get the help they needed.

It is possibly the focus on the aloofness, on the lack of social skills and interaction as characteristic of autism, which causes girls to be missed.  Possibly because girls are more likely to be encouraged to be well-behaved and socially sensitive, they have a greater awareness of the importance of social rules and conformity and friendship networks.  To do this they realise they need to learn how to imitate the necessary behaviours and develop a range of ‘camouflaging skills’, learning to fit in with the social rules of their peers.  This has been dubbed ‘hiding in plain sight’.  But it comes at a cost.  It is a common theme among women on the spectrum, describing the exhausting process of continuously monitoring and copying the social interactions that appear instinctive to their ‘typical’ peers. Associated with this can be the post-school ‘meltdown’ reported in girls with autism, where, once home at the end of the day, the compliant, apparently sociable ‘typical’ school girl gives way to tantrums, anger and anxiety.

And the effectiveness of the camouflage may be limited.  Adolescence appears to be an extremely challenging time for girls who are knowingly or unknowingly on the spectrum.  Changes to secondary school may be associated with changes in routine, much more challenging social mores and generally greater unpredictability in the environment, both biological and social.  Eating disorders and self-harm are increasingly coming to be associated with the eventual ‘emergence’ of autism in girls in their teenage years, rather than as separate conditions.

We do not yet know why autism might be different for girls or whether the definition of autism itself needs to be revisited.  But there is increasing awareness of the need to find and understand these ’missing’ girls with autism.  This is an important step, as it is commonly accepted that early identification and access to the right support services are key in determining a better future for people with autism.  The National Autistic Society’s ‘Autism in Pink’ campaign has identified key issues, and researchers are focussing on the ‘female autism conundrum’ or laying out clear pathways for research into female autism. Although this might mean adding to the estimates of the number of people living with autism (700,000 in the UK, 3.5 million in the US) it will hopefully mean a better future for all those affected, female as well as male.

Professor Gina Rippon
Gina Rippon is Professor of Cognitive NeuroImaging in the Aston Brain Centre at Aston University. She has been at Aston since 2000, and was previously at the University of Warwick. A cognitive neuroscientist, she has a background in psychology and physiology (studying at Bedford College and at Birkbeck College, University of London) and uses brain imaging techniques : Magnetoencephalography (MEG), functional Magnetic Resonance Imaging (fMRI) and electroencephalography (EEG),to investigate the relationship between patterns of brain activation and human sensory, cognitive and affective processes.Most recently her work has been in the field of developmental disorders such as autism.She has served as President of the British Psychophysiology Society (now the British Association of Cognitive Neuroscience) and has recently been made an Honorary Fellow of the British Science Association.
Latest posts by Professor Gina Rippon (see all)
Share:
Tags: Autism Spectrum Disorder, chromosomes, gender
Add your comment 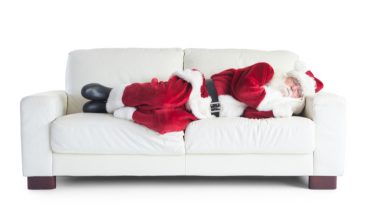 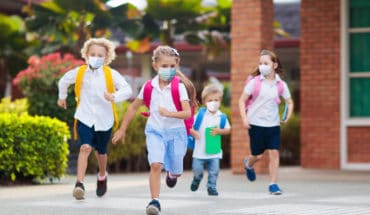 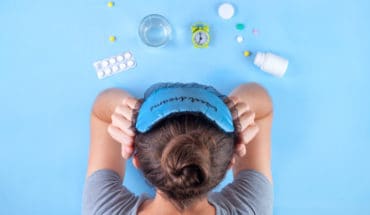 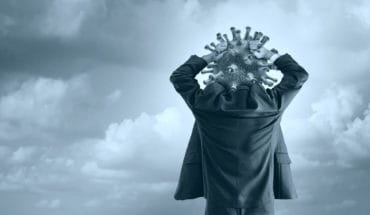 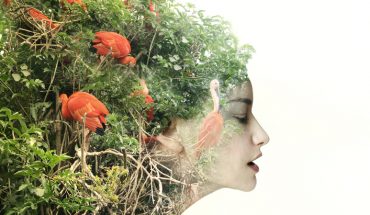