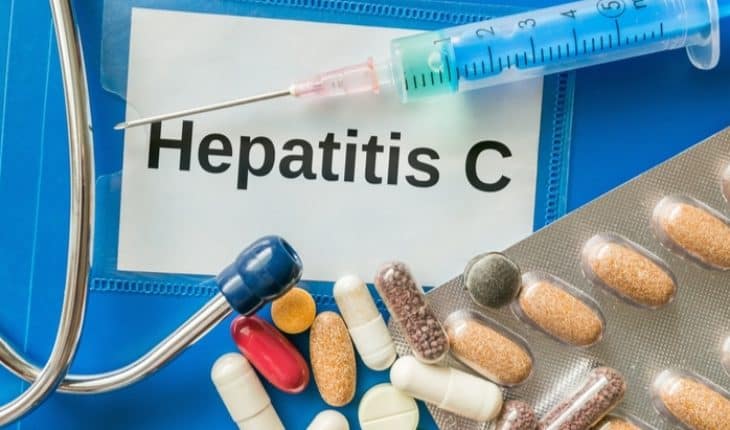 New cases of hepatitis C amongst HIV positive men in London and Brighton have fallen by nearly 70 per cent in recent years.

The researchers who led the study at Imperial College London and Imperial College Healthcare NHS Trust believe that regular hepatitis C screening and improved access to new treatments have contributed to greatly reducing the transmission of the infection. They also believe that if this progress can be maintained, London will be on track to achieve the targets set out by the British HIV Association to eliminate hepatitis C completely in people with HIV by 2021.

The researchers analysed data of more than 9,000 men at risk of hepatitis C at four centres in London and one in Brighton – St Mary’s Hospital, part of Imperial College Healthcare NHS Trust, Royal Free NHS Trust, Mortimer Market Centre, Barts Health NHS Trust and Brighton & Sussex University Hospitals NHS Trust. As leading Global Fast-Track Cities for HIV, London and Brighton have demonstrated high rates of HIV treatment coverage and success. Patients at these centres were given access to regular screening and some were able to access treatment in early infection through academically-led drug trials.

“Hepatitis C can sometimes cause serious liver disease and remains a major cause of global mortality. Around 2.3 million individuals worldwide are co-infected with HIV and hepatitis C and they are at greater risk of their disease progressing compared to those without HIV infection. However, with the new hepatitis C treatments, it is possible to cure the disease completely. Our study has shown how in London and Brighton, regular screening and greater access to these new treatments have resulted in a significant fall in new cases of hepatitis C and transmission of the infection.”

Today’s study builds on earlier work looking at hepatitis C infection in 6,000 men in London. That research showed new cases of hepatitis C amongst HIV positive men in London fell by nearly 70 per cent between 2013 and 2018. The analysis from three clinics in London found 256 men were diagnosed between 2013-2018. New infections peaked at 17 for every 1000 people studied in 2015 and fell to six by 2018.  This new research, looking at a larger number of patients, is further supporting evidence that increased screening and improved access to new drugs can reduce the number of new hepatitis C infections.

“This study builds on our previous work and it is encouraging to see that our results have been repeated in a larger cohort of patients and in more areas in the UK.  It is great news that following our study NHS England has changed its guidelines and patients will have greater access to DAA tablets through NHS services.  This will have a positive impact on outcomes for patients as we work towards eliminating this disease.”

Hepatitis C is a virus that infects and damages the liver.  It is transmitted through blood-to-blood contact or injecting drugs.  If left untreated it can lead to scarring of the liver, known as cirrhosis, and liver cancer.

People with HIV who get hepatitis C are more at risk of the disease progressing and they have a higher risk of cirrhosis and liver cancer.  Hepatitis C is the leading cause of serious illness and death in people who are HIV/hepatitis C co-infected, attributing to six percent of all deaths.

Since 2016, transformational new treatments have been used to treat infection known as direct acting antiviral tablets (DAA).  They are taken as tablets for 8-12 weeks and are highly effective at curing the infection in over 90 per cent of patients.  Under previous NHS guidelines, those recently infected with hepatitis C had to wait six months before they could access DAA treatment.  Also, if a patient acquired hepatitis C a second time, they were not eligible for a second course of DAA treatment, potentially leaving them untreated and increasing the risk of transmission.

The patients were monitored and screened every six months over the course of the study. The team found that following regular screening and treatment, cases of newly acquired acute hepatitis C have fallen sharply and in 2018 were the lowest recorded in London since 2008 for HIV positive men.

The researchers suggest that more screening, wider prescribing of hepatitis C therapies such as DAA tablets and earlier treatment of acute cases have led to a decline in acute hepatitis C cases.  However, the reduction of cases still falls short of the World Health Organisation’s target of 90 per cent and reinfections remain high.  The team believe that there is an on-going need to promote risk reduction and design appropriate screening policies for HIV positive men.

The research was funded in part by the NIHR Imperial Biomedical Research Centre.

This research is an example of the work carried out by Imperial College Academic Health Science Centre, a joint initiative between Imperial College London, the Institute of Cancer Research (ICR) and three NHS hospital trusts. It aims to transform healthcare by turning scientific discoveries into medical advances to benefit local, national and global populations in as fast a timeframe as possible. 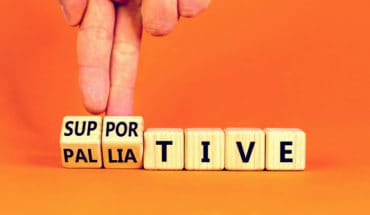 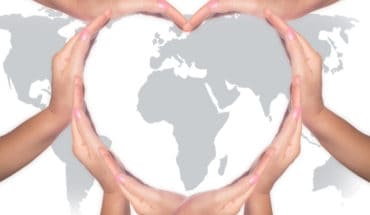 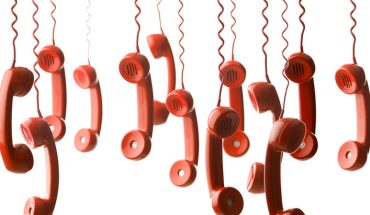 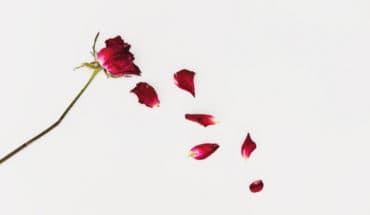