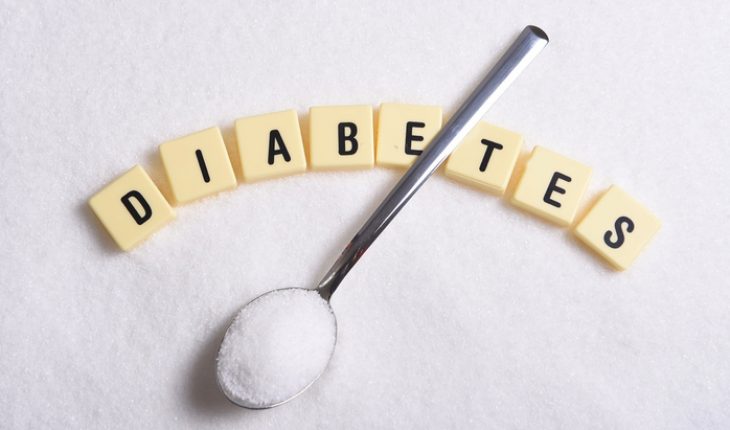 The health of people with diabetes is being put at risk due to the failure of doctors to recognise an important subtype of diabetes which is known as Type 3c, according to a  new study in the journal Diabetes Care.

In the first ever study of its kind, researchers from the University of Surrey, examined the primary care records of more than 2 million people, assessing the frequency of different types of diabetes and the accuracy of diagnosis. Particular focus was given to those who developed Type 3c diabetes. Type 3c diabetes occurs as a result of pancreatic inflammation, abnormal growth of tissue on the organ or surgically removing part or all of the tissue, which affects the body’s ability to produce insulin.

Type 3c diabetes occurs as a result of pancreatic inflammation, abnormal growth of tissue on the organ or surgically removing part or all of the tissue, which affects the body’s ability to produce insulin.

The researchers discovered that up to 97.3 percent of people who have previously experienced pancreatic disease are misdiagnosed, typically with Type 2 diabetes, rather than the correct condition Type 3c. Such a misdiagnosis impacts on the treatment offered to patients, with those suffering from Type 3c diabetes requiring insulin therapy more urgently than those with type 2 diabetes. Delays in delivering the appropriate treatment can have devastating long term effects for patients with Type 3c diabetes with nerve, eye and kidney damage all possible consequences.

Researchers were also surprised to find that adults were more likely to develop Type 3c diabetes than Type 1 diabetes. In their sample, 205 more people were newly diagnosed with Type 3c diabetes than with Type 1. This discovery shows this under-recognised form of diabetes is more common than previously thought and could pose a potential threat to public health.

This discovery shows this under-recognised form of diabetes is more common than previously thought and could pose a potential threat to public health.

Senior author of the report, Professor Simon de Lusignan from the University of Surrey, said: “Greater awareness of Type 3c diabetes within the medical profession is required immediately to improve management of this disease, which now has a higher incidence than Type 1 diabetes in adults.

“Our research shows that the majority of people with Type 3c diabetes are being misdiagnosed with Type 2 diabetes, putting both their short and long term health at risk. Diabetes and its complications place a tremendous burden on the NHS and it is important that patients are diagnosed quickly and correctly, helping them get the specific care they need.

“This builds on our previous work that suggests that failure to flag the right diagnosis is associated with lower quality care.”

Latest figures from Public Health England indicate that 3.8 million people in England aged over 16 have diabetes, around 9% of the adult population, with an estimated £14 billion pounds being spent a year on treating the illness and its complications.

· Type 1 diabetes is a condition, causing the immune system to attack healthy body tissue in the pancreas by mistake preventing the creation of insulin where people have the cells that produce insulin destroyed and therefore require insulin for survival.

· Type 2 diabetes occurs when the body doesn’t produce enough insulin to function properly, or the body’s cells don’t react to insulin meaning that glucose stays in the blood and isn’t used as fuel for energy. Type 2 diabetes is often associated with obesity and tends to be diagnosed in middle-aged and older people.

· Type 3c diabetes is diabetes that occurs following damage to the pancreas. It is also termed ‘pancreatogenic diabetes’ or ‘diabetes of the exocrine pancreas’. Pancreatic disease is thought to produce a form of diabetes (Type 3c) which has some features similar to Type 1 diabetes (a need for medical insulin relatively soon after diagnosis) and some features similar to Type 2 diabetes (diagnosed in a similar age group and easy to miss unless blood sugar testing is performed). 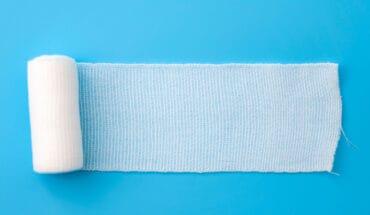 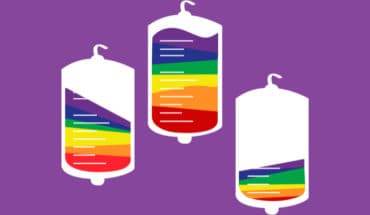 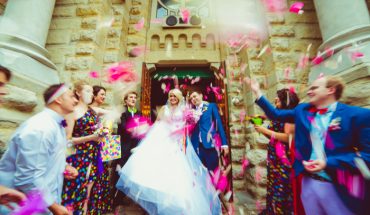 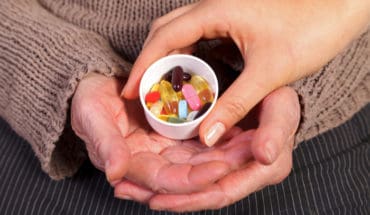 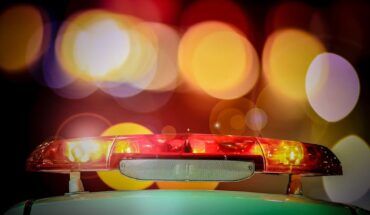