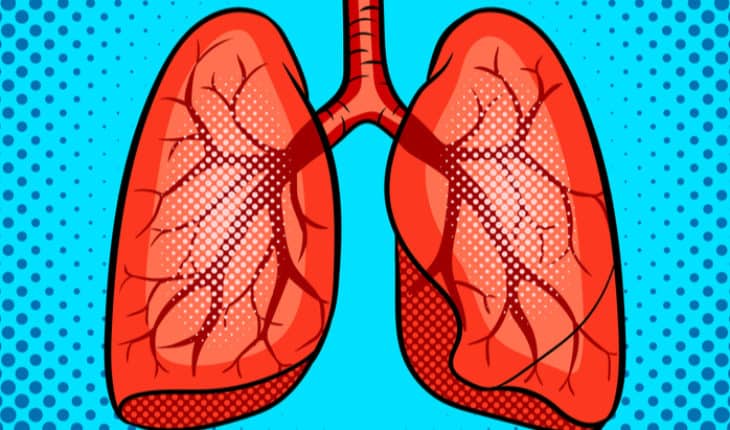 Lung disease diagnosis wait times: 1 in 3 people with lung disease end up waiting longer than six months for a diagnosis.

New research released today coincides with a warning from Taskforce for Lung Health that the redistribution of respiratory funding to COVID-19 patients could have a serious impact on future care.

According to a new survey of more than 5300 people with lung conditions in England by Asthma UK and the British Lung Foundation, even before the pandemic, 1 in 3 (29%) people waited for more than six months for a diagnosis.1 Out of these patients, nearly 1 in 6 people (15%) waited for more than a year to get diagnosed with lung disease. The survey results, released by the charities to support the Taskforce for Lung Health in calling for early and accurate diagnosis for people with suspected lung disease, highlight the shortfalls in respiratory care to date, and the scale of the improvements needed. In the UK as a whole, outcomes for lung disease have seen no improvement in over ten years, in large part due to delays patients face in receiving a diagnosis and therefore, in starting treatments.

The Taskforce for Lung Health – of which Asthma UK and the British Lung Foundation are members – is now calling for increased access to early and accurate diagnosis through the immediate rollout of diagnostic hubs,2 as well as clarity on the future of funding to improve respiratory care in England. The Taskforce wants to ensure that everyone living with a suspected lung condition and therefore potentially with an increased risk from COVID-19, is given the appropriate support and care for years to come.

The survey by Asthma UK and the British Lung Foundation also showed that in England, over half of people with lung conditions (52%) reported being less fit since the first lockdown in March, and 1 in 5 (21%) reported feeling “often” isolated from other people. Notably, more than a third of people (35%) reported that they had their pulmonary rehabilitation classes cancelled, with approximately 15% suggesting they had accessed alternative, remote options for the treatment. Pulmonary rehabilitation, an exercise and educational treatment which includes psychological support, is considered more effective than many drug based interventions in improving the wellbeing of people with lung conditions and reducing exacerbations.

Sarah MacFadyen, Head of Policy at Asthma UK and the British Lung Foundation, said, “On top of delays to care, the fact that even before the pandemic, people were waiting longer than six months to get a diagnosis is simply unacceptable.

“Anyone living with a suspected lung condition should be able to get a diagnosis as soon as possible, especially as people with undiagnosed lung conditions are more likely to be at risk of contracting a severe case of COVID-19. Diagnostic hubs will have a big impact on turning the tide for people with lung conditions, but it is crucial that they are set up sooner, rather than later. In the meantime, if you are worried about your lungs, speak to your GP immediately.” 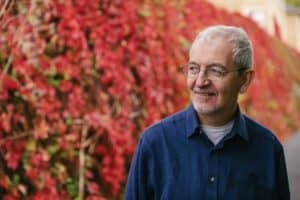 John Conway, 56, a technical specialist from London, was diagnosed with Idiopathic Pulmonary Fibrosis in October 2015, ten months after first going to his GP to get his symptoms checked.

John Conway, 56, a technical specialist from London, was diagnosed with Idiopathic Pulmonary Fibrosis in October 2015, ten months after first going to his GP to get his symptoms checked.

John said, “For someone with idiopathic pulmonary fibrosis, ten months is an especially long time, because alongside the realisation that my life would never be the same again, I was given a life expectancy of three to five years.

“I had already lost ten months. Had I been diagnosed earlier, I could have taken steps to manage my condition by starting the treatments (such as pulmonary rehabilitation), which have helped me manage my symptoms and feel better in the long term, earlier. Any lung disease diagnosis is a life-changing moment, and delays mean that people lose precious time to get the support they need to live well with a lung condition”.

The pandemic has had a devastating effect on the care available to people with lung conditions. In July, the Taskforce released a story showing that patients needing urgent care for lung conditions saw referrals to secondary care drop by as much as 70% during the first lockdown.3 Now, according to the most recent referrals data from NHS England, people with lung conditions are still experiencing delays to their secondary care. Although there have been some improvements to the number of people being referred for specialist appointments, routine referrals are still down 27% compared to pre-COVID levels. Urgent referrals have seen a better recovery but are still 11% lower, while the number of actual appointments booked in as a result of any referral is still down by nearly 60%.4

Crucially, the Taskforce for Lung Health has now revealed that some funding allocated to NHS England for respiratory care has been reallocated, and whilst there is an urgent need to spend on supporting people living with Long Covid, this could be ‘robbing Peter to pay Paul’, meaning that even more people with lung conditions could risk missing out on an early and accurate diagnosis and treatment in years to come. The Taskforce is now calling for answers regarding how NHS England will restore the staff time and money needed to ensure that outcomes for respiratory patients begin to improve.

In fact, a quarter of the budget allocated (3.5 million pounds), for the Cardiovascular Disease and Respiratory Programme for 2021/2 has been reprioritised to support Long Covid patients.5 Among the vital respiratory areas affected by the redistribution of funding is new money to train more clinicians in using spirometry, a crucial diagnostic test, and funding to improve pulmonary rehabilitation services.

Both spirometry and pulmonary rehabilitation have already been affected by the pandemic, as the large majority of patients have not been able to access face to face pulmonary rehabilitation classes due to the risks posed by the virus, and spirometry testing has been largely cancelled due to the COVID-19 risks associated with the nature of the test. It’s not currently clear how the areas affected will still be able to develop and improve as per the aims of the Long Term Plan.

“A lack of early and accurate diagnosis, limited access to treatments and care have meant that outcomes for people with lung disease have not improved in over ten years. We simply cannot expect people with lung conditions to shoulder the cost of the pandemic. It is absolutely crucial that we see the commitments made in the NHS Long Term Plan to improve respiratory care in the country met.”

About the Taskforce for Lung Health
The Taskforce for Lung Health is a unique collaboration between patient representatives, health care professionals and other experts. Over 30 members have a shared vision for lung health; we want to transform the care and treatment for patients and change the mortality rate for lung disease, which has barely improved in over a decade.

Coming together for the first time in 2018, we developed a five-year plan to improve lung health in England. Our report makes vital, realistic recommendations to NHS England and other governing bodies about all aspects of lung health; from prevention and diagnosis right through to end of life care. Together, we’re giving people with lung disease a powerful voice. For further information visit www.blf.org.uk/taskforce

About Asthma UK and the British Lung Foundation:

Asthma UK and the British Lung Foundation merged on the 1 January 2020.

Asthma UK’s mission is to stop asthma attacks and cure asthma. We do this by funding world leading research, campaigning for improved care and supporting people to reduce their risk of a potentially life-threatening asthma attack. We are entirely funded by voluntary donations. For further information, please visit: www.asthma.org.uk.

The British Lung Foundation is the only UK charity fighting to help the 1 in 5 people in the UK affected by lung disease. The charity provides support and information to improve the everyday lives of people with lung disease. We are also campaigning for better diagnosis, treatment and prevention for now and the future. For further information, please visit www.blf.org.uk. 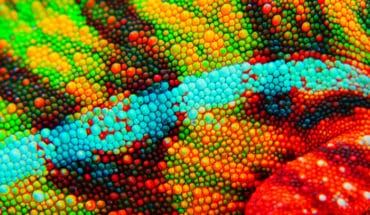 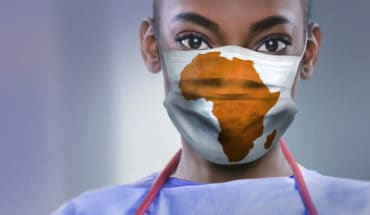 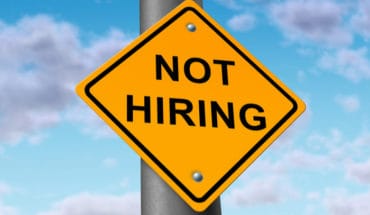 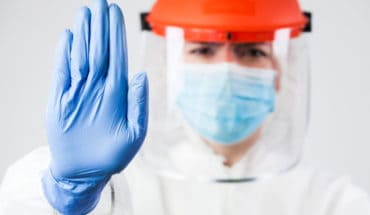 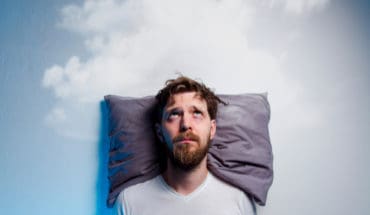