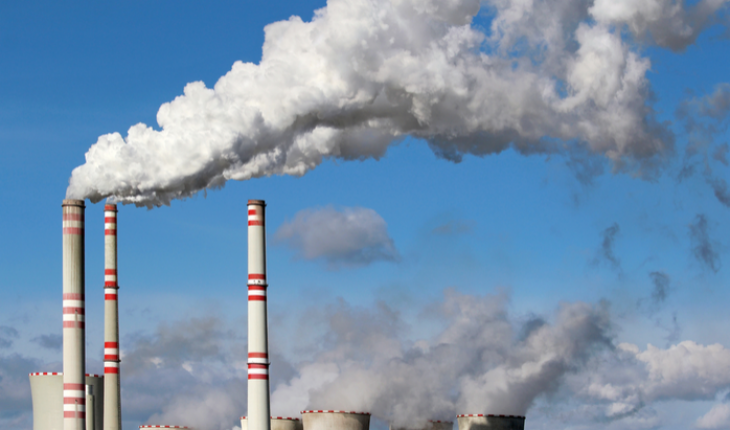 Exposure to air pollution on city streets is enough to counter the beneficial health effects of exercise in older adults, according to new research.

The findings, published today in The Lancet, show that short term exposure to air pollution in built up areas like London’s busy Oxford Street can prevent the positive effects on the heart and lungs that can be gained from walking.

According to the research, led by Imperial College London and Duke University, the findings add to the growing body of evidence showing the negative impacts of urban air pollution on cardiovascular and respiratory health. The authors say the effects could potentially apply to other age groups as well and highlight the need for stricter air quality limits and greater access to green spaces.

Previous research has found that diesel exhaust fumes, particularly fine particulate matter air pollution, has been associated with an increased risk of cardiovascular disease and death, and can cause a worsening of diseases of the airways, such as asthma.

Previous research has found that diesel exhaust fumes, particularly fine particulate matter air pollution, has been associated with an increased risk of cardiovascular disease and death, and can cause a worsening of diseases of the airways, such as asthma.

The latest study, funded by the British Heart Foundation, is the first to show the negative effects on healthy people, people with a chronic lung condition linked with smoking called Chronic Obstructive Pulmonary Disease (COPD), and those with coronary heart disease – which affects the supply of blood to the heart.

“These findings are important as for many people, such as the elderly or those with chronic disease, very often the only exercise they can do is to walk,” said senior author Fan Chung, Professor of Respiratory Medicine and Head of Experimental Studies Medicine at National Heart & Lung Institute at Imperial College London. “Our research suggests that we might advise older adults to walk in green spaces, away from built-up areas and pollution from traffic,” he added.

In the study, researchers recruited 119 volunteers through the Royal Brompton Hospital in London, who were over the age of 60 and were either healthy, had stable COPD, or had stable heart disease. Patients walked for two hours in two London settings at midday; in a relatively quiet part of leafy Hyde Park and along a busy section of Oxford Street – which has regularly breached air quality limits set by the World Health Organization.

Physical measurements were taken before and after the walks to show the effects of the exercise on cardiovascular health, including measurements of lung volume exhaled, blood pressure, and the degree to which the blood vessels could expand. Environmental measurements were also collected, to track pollution levels and volunteers’ exposure. Data analysis was carried out at the MRC-PHE Centre for Environment and Health at Imperial College London and Kings College London, and the Rutgers School of Public Health in New Jersey.

As expected, noise and pollution levels were significantly higher on Oxford Street compared to Hyde Park, including increased measures of black carbon, nitrogen dioxide and fine particulate matter. Analysis revealed that all participants benefitted from a stroll in the park, with lung capacity improving within the first hour and a significant lasting increase for more than 24 hours in many cases. By comparison, a walk along Oxford Street led to only a small increase in lung capacity in participants, far lower than recorded in the park.

Blood flow also increased after exercise, with decreases in blood pressure and an increase in heart rate. Arteries became less stiff in those walking in Hyde Park with a maximum change from baseline of more than 24 per cent in healthy and COPD volunteers, and more than 19 per cent in heart disease patients.

In addition, the researchers found that for those patients with heart disease, taking medication that improved the cardiovascular system was associated with a stabilising effect, and may prevent them from deteriorating in areas with higher levels of air pollution.

The authors add that it is possible that stress could account for some of the physiological differences seen between the two settings, with the increased noise and activity of Oxford Street having an effect. They also emphasize that while the study only involved two relatively short walks, the findings suggest that repeated exposures to air pollution would not be beneficial to our respiratory and cardiovascular systems.

Based on the available evidence, the authors say the findings could have implications for urban planning, including traffic control measures and access to green spaces in cities.

“It is possible that studies such as this could support new air quality limits, it shows that we can’t really tolerate the levels of air pollution that we currently find on our busy streets,” explained Professor Chung.

“For people living in the inner city it may be difficult to find areas where they can go and walk, away from pollution. There may be a cost associated as they have to travel further away from where they live or work.

“These are issues that mean we really need to reduce pollution by controlling traffic. That should allow everyone to be able to enjoy the health benefits of physical activity in any urban environment.” 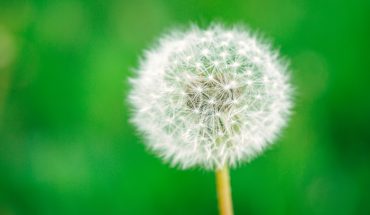 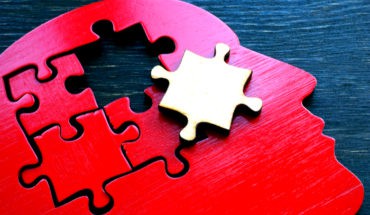 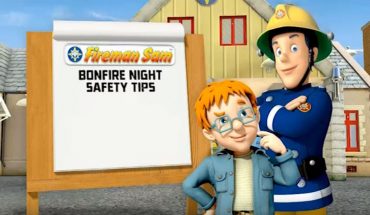 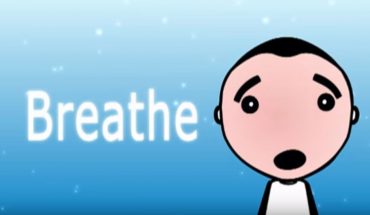