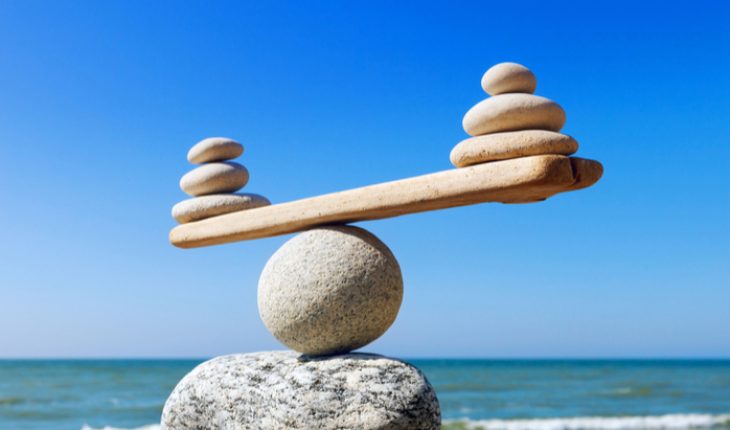 The study, Sex Differences in Surgeon Referrals, published today in JAMA Surgery, found the differences in referral volumes and types could not be explained by patients’ choices or by characteristics of the surgeon, such as age or experience. The findings suggest male physicians hold biases that disadvantage female surgeons, further widening the gender pay gap in medicine.

“The study included Canadian surgeons, however, the earning difference between men and women in surgery is even greater in Australia than in Canada. Given the parallel private system that is in place in Australia, this is likely to be a major issue that affects the livelihood and work experience of Australian surgeons who are women,” lead author Head of the School of Population and Global Health at the University of Melbourne, Professor Nancy Baxter said.

The study analysed almost 40 million referrals to 5,660 surgeons in Ontario with researchers at University of Toronto, University of Melbourne, and ICES (formerly known as the Institute for Clinical Evaluative Sciences), comparing the proportion of referrals made by male and female physicians to male and female surgeons over 10 years from 1997 to 2016.

Dr Fahima Dossa, co-lead author of the study and general surgery trainee from Toronto, said there was often the assumption that sex-based inequities in medicine will naturally improve as more women enter medicine and acquire experience.

“Our study demonstrates that inequities will not improve without active intervention – the specialties with the greatest representation of female surgeons, for example gynaecology, exhibited the greatest degree of referral disparities,” Dr Dossa said.

In Australia, recent figures from the Workplace Gender Equality Agency showed the gender pay gap at 14.2 per cent with women earning on average $261.50 per week less than men. Five years ago, the gap was 16 per cent with 28 of the 30 top jobs held by men – all but five of these jobs were in healthcare, a profession dominated by women.

Australian Taxation Office figures at that time showed the gender pay gap among some medical professionals to be as high as 64 per cent with the average male ophthalmologist earning $553,000 in 2013/4, while their female counterparts took home $217,000 and male orthopaedic surgeons pocketing $439,629 while female orthopaedic surgeons were paid an average of $159,479. 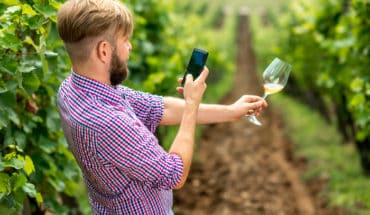 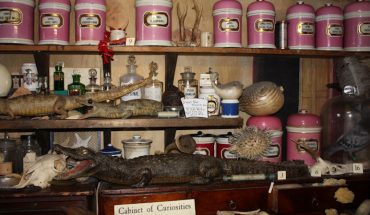 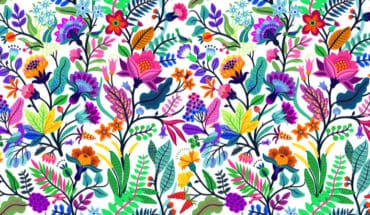 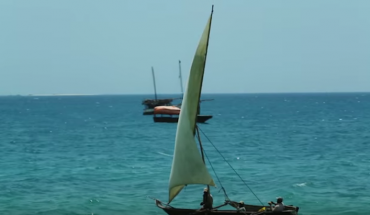 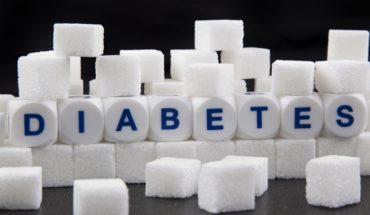