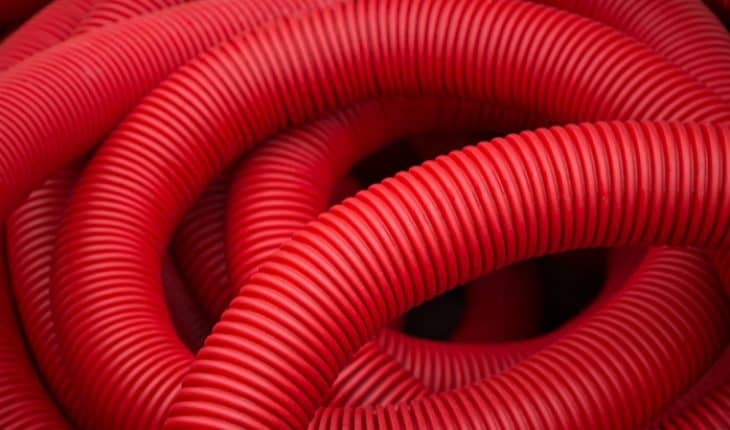 The European Society of Coloproctology (ESCP) has undertaken a major international audit of colorectal operations to understand which are most widely used techniques across the world, which appear to be associated with the best outcomes and where further research needs to be undertaken.

The cohort data is the result of a multinational collaboration of 1,448 clinicians at 335 sites in 49 countries covering 5,640 colorectal surgeries, making it one of the largest studies of its kind ever undertaken. The data were collected prospectively over just 8 weeks using a ‘snapshot’ methodology, giving an up to date and highly realistic reflection of current colorectal practice on a global scale.

The findings reveal variation in practice of left colon, sigmoid colon and rectal resections (removal of all or part of an organ) with a variety of operation approaches used:

Across all techniques, the average post-operative anastomotic leak rate (breaking down of the join between two pieces of bowel) was 8.6%. Patients stayed in hospital for an average of seven days and 6.6% needed to be re-admitted due to complications within 30 days of leaving hospital. If a patient suffered an anastomotic leak, the average length of stay more than doubled to 15 days, and the death rate rose 7-fold, from 0.5% to 3.5%, showing the major impact of this surgical complication.

Five pre-planned analyses of the study data were published simultaneously on 27th September 2018 in the journal Colorectal Disease, which is the official journal of ESCP and other coloproctology societies around the world. These papers explored the following five research questions:

On the back of the success of this 2017 study and the expanding and active international research network created, ESCP will undertake three new prospective international studies in 2019. These focus on outcomes after robotic surgery, the medical and surgical management of acute severe Ulcerative Colitis, and patient-reported outcomes after repair of a parastomal hernia.

Tom Pinkney, chair of cohort studies for ESCP said: “We were very excited with the overwhelming response to the study which has allowed us to collect data from so many different sites and countries. This level of participation and volume of data is unprecedented and gives us a full picture of where colorectal surgery is, and where it is heading.”

Alaa Al-Hussana the 2017 cohort study lead said: “Using a cohort study model rather than a randomised a controlled trial (RCT) removes many hurdles and gives us data that is both up-to-date and ‘real-world’ to work with at a fraction of the cost and time investment for the benefit of our patients.”

This study was the third in ESCP’s series of studies on bowel anastomoses. Its first cohort study on right hemicolectomy was completed in 2015 across 284 centres, including 3200 patients. The second study, in 2016, focussed on stoma closures across 305 centres, including 2441 patients. The results from these three cohorts are already paving the way for progress on treatments and training to improve patient care internationally. 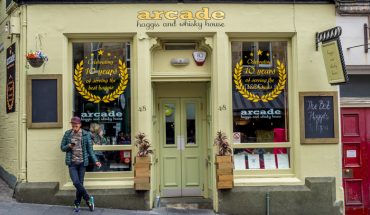 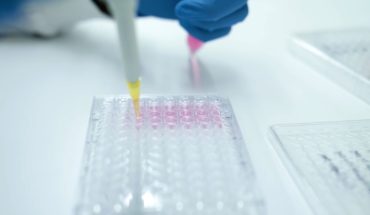 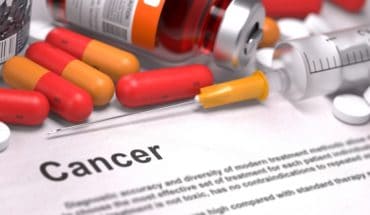 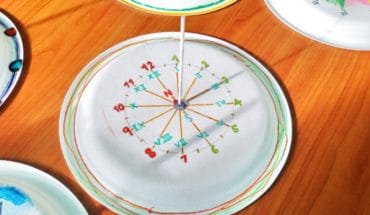 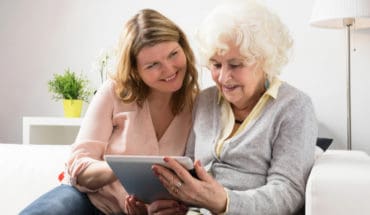 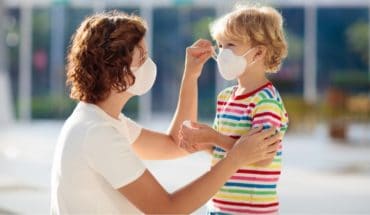