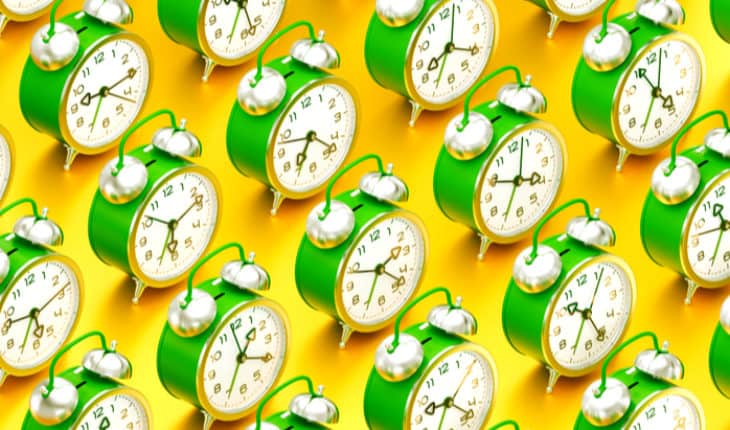 Hacking time zones with Re-Timer: Mick Jagger, the 78-year-old Rolling Stones singer, was recently photographed in a pair of futuristic Robocop glasses the morning of the day of the final show of their 58-date No Filter worldwide tour at the Seminole Hard Rock Hotel and Casino. Some conjectured he might be trying to ease the winter blues – light therapy is used to reduce symptoms of depression associated with Seasonal Affective Disorder – despite the fact he was in the Sunshine State at the time. In fact, the glasses, known as Re-Timer, made by a company based in Australia, are  designed to help reset the body clock before and during long haul travel – Mick Jagger was preparing to fly back to Europe in the next few days at the end of his tour.

According to the instructions that come with the glasses, which run on a rechargeable lithium battery, if you are travelling East – which Mick

was – you need to wear them for 60 minutes each day in the morning, three days before you travel and three days after you arrive at your destination for best effect. This is because you are likely to find it difficult to fall asleep at the correct time at night. If Mick had been travelling the opposite way, West, it would be 60 minutes in the evening because it helps you move your sleep earlier.Jet lag is caused by a misalignment between your sleep rhythm (internal body clock) and your destination time. When you travel across time zones, your body doesn’t know when to be awake or asleep, causing you to feel jet lagged. Timed exposure to bright light is thought to be able to change the body’s natural time keeping and reset sleep patterns.Professor Leon Lack, Clinical Psychologist at the Adelaide Institute for Sleep Health (AISH) is the chief inventor of the Re-Timer glasses which have been worn by elite football teams on tour as well  as the Norwegian Triathlon team in their travels to prepare and participate in the Tokyo Olympics. He explains how the light from the glasses, which is delivered via a central light diode just above the bridge of the nose, stimulates the part of the brain responsible for regulating the 24 hour clock.‘Photoreceptors in our eyes detect sunlight, signal our brain to be awake and alert, and set our rhythms accordingly. These rhythms vary regularly over a 24-hour cycle. However, this process is often impaired by staying indoors, travelling to other time zones, working irregular hours, or a lack of sunlight during winter months.  ‘Our extensive research studies have shown that green light, used in the Re Timer eyewear, is one of the most effective wavelengths for advancing or delaying the body clock, and to-date is the only wearable device using green light.’Professor Lack, is acknowledged internationally as one of the world’s leaders in behavioural  management of insomnia and has conducted extensive research in sleep, circadian rhythms and insomnia over the past 30 years. He is also the author of 80 peer-reviewed articles and has received research grants from bodies including the Australian Research Council and National Health and Medical Research Council.‘The glasses have been designed to be user friendly and comfortable to wear so people can go about their normal activities wearing them at work or at home,’ says Professor Lack who says the glasses can also be used to combat the winter blues. ‘I’m a strong advocate for light to treat mistimed body clocks because it is safer and in many cases more effective than drug alternatives.’Light therapy has long been used to alleviate seasonal affective disorder (SAD) which affects around one in three people in the UK and around four times as many women as men. Kevin Morgan, a professor of psychology and director of the Clinical Sleep Research Unit at Loughborough University, says the association between sleep, daily mood and long-term risk of depression is well established.‘If you are depressed, you almost certainly have sleep problems,’ he says. ‘If you are not depressed but have long-standing insomnia, you can be up to three times more likely to develop depression.’According to Mind, ‘When light hits the back of your eye, messages go to the part of your brain that controls sleep, appetite, sex drive, temperature, mood and activity. If there isn’t enough light, thesefunctions can slow down and gradually stop.’Light therapy, which doesn’t use UV light so it is not harmful to the skin or eyes, provides extra light which can help make up for the shortage of daylight in winter. It may help tell the brain to make lessof a hormone, melatonin, according to he Royal College of Psychiatrists.The light does not need to be white light. In fact, studies suggest that green light, as used in the Re-Timer glasses, is the most effective.Although light boxes are typically much brighter – one available on the Internet shines with 10,000 lux at 35cm with a recommended treatment time of 30mins, portable light devices, which have 500 lux, are much closer to the eye – a few centimetres apart. The typical treatment time is also longer – an hour a day in the case of the Re-Timer.When standard light boxes were compared with portable devices using light emitting diodes, the portable devices showed better melatonin suppression possibly because the light is closer to the eyes and less is ‘wasted.’ A study published in the Journal of Pineal Research in 2001 found that light emitting diodes in portable devices were more effective at delaying the melatonin rhythm. Sixty-six volunteers participated in the two-day study and were randomly allocated to one of four conditions: light box, white LED, blue-green LED, or no light control group. Light was administered to the experimental groups from midnight to 02.00 on the first night. The researchers took half hourly samples of saliva from the participants and measured them for melatonin.
The experimental groups showed significant melatonin suppression during light stimulation, with the blue-green LEDs producing the greatest (70 per cent) suppression. Other studies have shown that shorter wavelength light, including green and blue light, is consistently better at suppressing melatonin, which causes sleepiness, than longer wave light, red and amber.Those who do choose portable eyewear like Mick Jagger can log into an online jet lag calculator tool which you can programme with your departure dates and travel destinations, as well as what time you normally wake up and go to bed. Downsides of using light therapy of all kinds are usually mild. According to the Royal College of Psychiatrists, these can include  headache, nausea or blurred vision. Portable eyewear should not be used by children under the age of 13, because the crystalline lens in their eyes is not fully matured and may be sensitive to light, or people on photosensitizing medications who are usually advised to react to, avoid using any light therapy, and avoid excessive sunlight.

Thea Jourdan
Thea Jourdan is the founder and editorial director of Hippocratic Post as well as being Editor of Apothecary, the journal of the Worshipful Society of the Apothecaries of London, and a contributor to the Good Health section of the Daily Mail. She sits on the executive committee of the Medical Journalists’ Association.
Latest posts by Thea Jourdan (see all)
Share:
Tags: insomnia, jet lag, melatonin, Re-Timer, SAD, winter blues
Add your comment 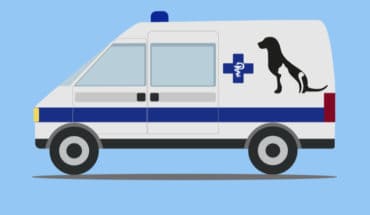 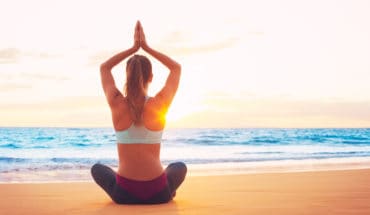 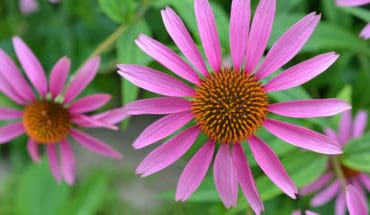 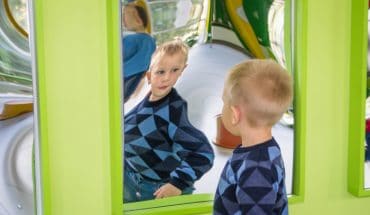 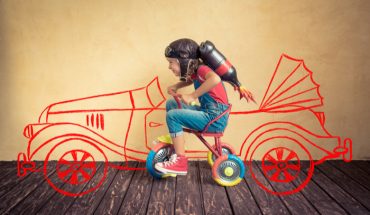