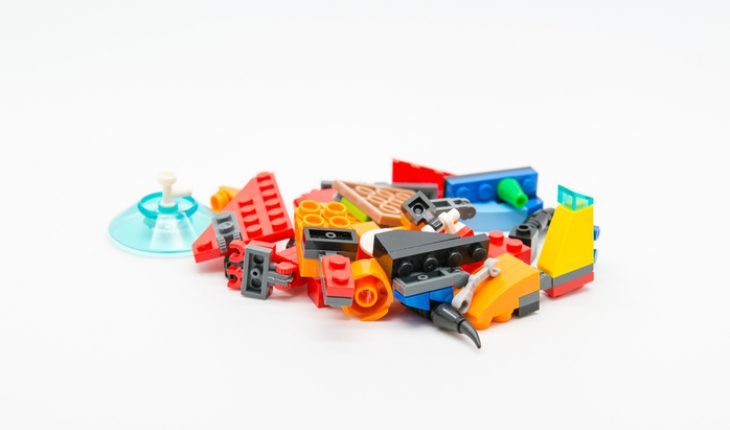 “Sometimes chromosomes can break and get reattached to a different one in an unusual way. This  results in a fusion between one gene and another which makes a new gene, called a gene fusion. Cancer cells often have gene fusions which happen because the DNA in cancer cells is really messed up such as the well-known Philadelphia chromosome in chronic myelogenous leukaemia,” explains Professor Stephen Royle of the University of Warwick.

“A few years ago, a new gene fusion was discovered in bladder and brain cancers, called FGFR3-TACC3. Previously most of the emphasis has been on the former part of the fusion. However we found that the latter part of the fusion causes mistakes in cell division which could make the cancer worse,” he says,

Scientists at Warwick Medical School, lead  by Professor Royle, examined the gene fusion FGFR3-TACC3 which is associated with bladder and brain cancers. What they found was that a previously overlooked part of a specific gene fusion has a worsening effect on cancer cells. They have also found that preventing cell ‘signalling’ from this particular fusion may not be an effective route for future cancer treatment research.

Their findings have just been published in the Royal Society journal Open Biology. Previously scientists focused on the first part of the fusion, FGFR3, because this was known to be associated with cancer. However the team decided to look at the second half TACC3 or transforming acidic coiled-coil protein 3.They found that this part of the fusion causes mistakes in cell division, making the cancer worse.

Professor Royle adds: “Doing work like this is important as it helps us to understand all the possible ways to tackle a specific cancer and to find any problems with potential treatments.”

Many gene fusions have been found to be the result of a protein that continues to send a signal to the cell when it shouldn’t. It is thought that this transforms the cell to divide uncontrollably as is the case in FGFR3-TACC3; FGFR3 can send signals and TACC3 is thought to make it do this uncontrollably.

However the team found that FGFR3-TACC3 is not actually bound to the mitotic spindle. Instead it is at the cell’s membrane and in small vesicles in the cell. They found that the TACC3 section of the fusion gene FGFR3-TACC3 was acting like a vacuum cleaner ‘hoovering’ the normal TACC3 off the spindle, preventing normal cell division.

The team used a process of elimination to further their research. First they made the cancer cells express some normal TACC3 and this repaired the faulty division. They then removed the FGFR3-TACC3 fusion and that also returned the cells back to normal. Finally they made a fake FGFR3-TACC3 with a dummy part in place of FGFR3 and they found that this also caused problems by hoovering up normal TACC3 and causing cell division.

Professor Royle says: “An ideal cancer treatment might be to block TACC3 interactions as well as stopping signalling. However this is very difficult to do and is far in the future

“Drug companies can develop chemicals which stop cell signalling from fusions and these could work as anti-cancer agents.

“In the case of FGFR3-TACC3 even if you stop the signalling there will still be cell division problems in the cancer cells. We hope our study will provide a basis for further research into how these gene fusions are linked to bladder and brain cancer.” 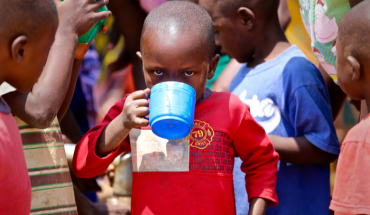 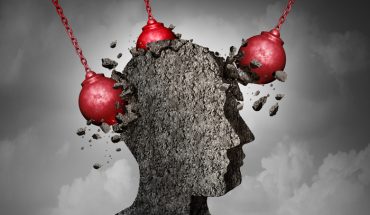 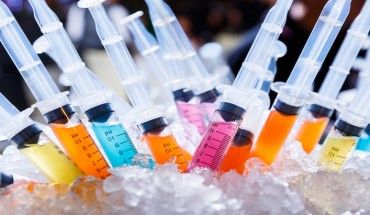