Dr Kieran Breen
Following an early career in academia and with a PhD in neuroscience, Dr Kieran Breen’s experience includes posts as Senior Lecturer in Biochemical Psychiatry and Director of the Tayside Alzheimer’s Research Centre at the University of Dundee. Appointed as Parkinson’s UK’s very first Director of Research in 2005, he was responsible for expanding the charity’s research portfolio and developing a new translational research strategy. He subsequently worked at the National Cancer Research Institute (NCRI) where he was responsible for the generation and analysis of the UK cancer research spending database which contains details of the majority of the cancer-associated research funding within the UK.

Kieran was appointed to the position of Director of Research at Brain Tumour Research in November 2015; he is responsible for implementing the Charity’s research strategy and particularly expanding the network of Research Centres of Excellence.
Latest posts by Dr Kieran Breen (see all) 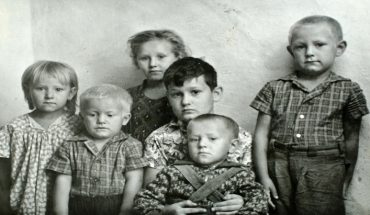