Home
Call of Duty
Medicine and Me – Your Mental Health 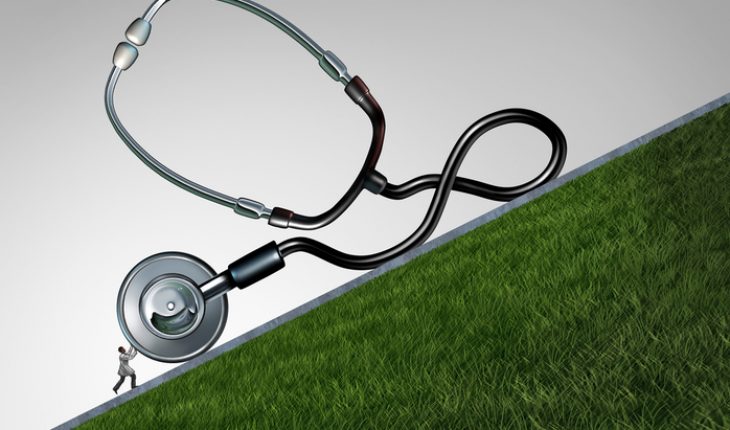 The RSM’s meeting, Medicine and Me – Your Mental Health, which took place over the weekend in London, was really an opportunity for doctors and medical students to come together and offer their perspective on how to improve mental health services for those working in medicine. It is something really important because the problem of stress and depression among doctors is growing. The GP Health Service, which launched in February 2017 saw 1100 GPs in its first year, which did surprise me because it is such a lot, but this just underlines the extent of the problem.

It is something really important because the problem of stress and depression among doctors is growing. The GP Health Service, which launched in February 2017 saw 1100 GPs in its first year, which did surprise me because it is such a lot, but this just underlines the extent of the problem.

I think that GPs are struggling under the weight of their responsibilities which are piling up at a time when they are getting less and less control. So they might find themselves shouldering the blame for things that are managed by other groups entirely. That can leave anyone feeling overburdened and disenfranchised.
One of the important things to know is that GPs are just humans and not miracle workers. We don’t want to be idolised as saviours but we want to be respected and valued. I think that NHS England is now doing a much better job at recognising that mental health is an important concern among doctors and trying to ease the pressures that GPs face. There are now proportionally more doctors being trained and the government has implied the processes needed to employ overseas doctors. I still think there is a long way to go but we are moving in the right direction.

One thing I think is making life harder for doctors is the trend towards encouraging people to seek early interventions in all possible diseases. This means that we are spending a great deal of time dealing with people who may be non symptomatic in very early stages of disease when people at later stage are forced to take their place in the queue. Yes, people should be proactive about their health but watchful waiting for years with multiple follow up appointments to assess a disease that may not actually need intervention for a decade or more, is not necessarily a good way to use valuable resources.

Doctors who do feel that they are struggling to cope with mental health issues can already seek the health of organisations like The GP Health Service knowing that their self-referral will remain confidential, except in rare circumstances where a doctor is not adhering to advice and/or is continuing to engage in illegal activities such as drug taking. We have a memorandum of understanding with the General Medical Council that confidentiality will be respected. Over the last ten years there have only been 10 GPs whose cases could not remain confidential due to public safety concerns. The vast majority will not find themselves in front of a tribunal but will be assisted to return to work. We work with a multidisciplinary team which looks at each case and decides on what help needs to be given, whether that is simple counselling, addiction treatment or drug therapy.
Everyone is listening to us from Public Health England to the Department of Health and Social Care to NHS England and solutions are being found with input from the doctors who are most affected.

Professor Clare Gerada, who has headed up the London-based Practitioners Health Programme for over a decade, was one of the speakers at the Medicine and Me – Your Mental Health seminar at the Royal Society of Medicine. 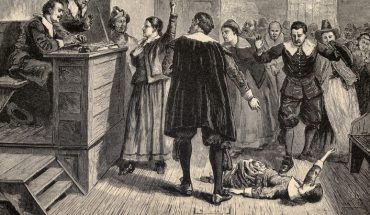 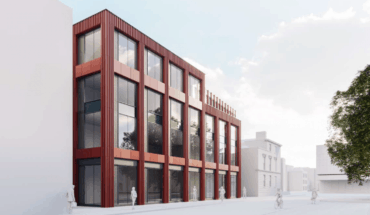 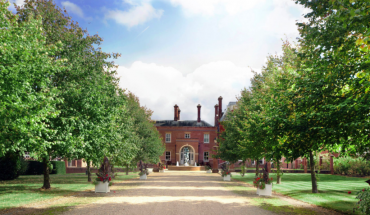 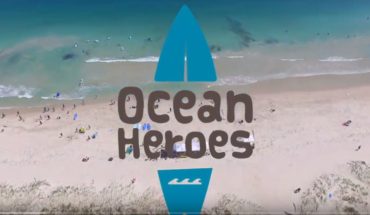 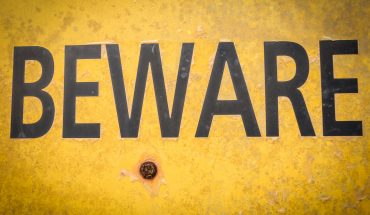 One of the important things to know is that GPs are just humans and not miracle workers. We don’t want to be idolised as saviours but we want to be respected and valued. …. Nice to read these lines coming as they do from the mouth of a British GP. I say that as many of my friends from many developing countries like India etc etc tell me there doctors do not think themselves as equivalent to human beings (what they were before becoming GPs) and rather consider themselves and behave as if they were god and see the (non-GPs)human… Read more »