Home
Australasia
Looking through the door of meth labs 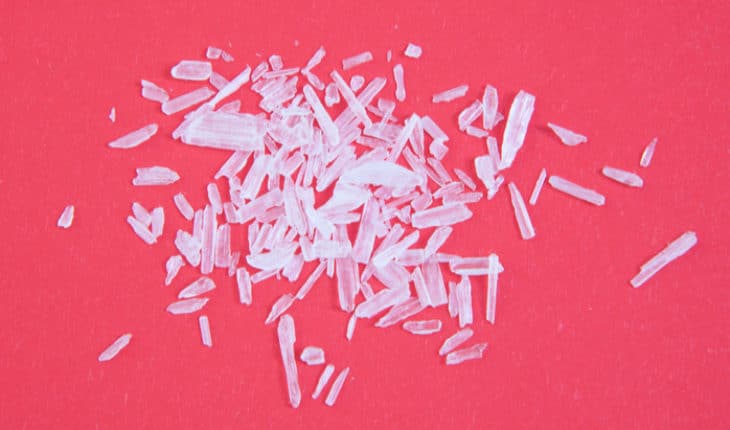 Looking through the door of meth labs: Methamphetamine ‘cooks’ in domestic labs are most likely to be male, Caucasian and about 30 years’ old, according to University of Queensland researchers.

Their study included 125 cooks from 24 countries, providing some insight into the illicit activity characterised in the popular television series Breaking Bad.

Dr Cheneal Puljević from UQ’s School of Public Health and Centre for Health Service Research said previous studies on methamphetamine cooks had been smaller studies of fewer than 24 people conducted in Southern USA.

“While earlier research characterised cooks as unemployed and with low levels of education, this study found that was not always the case,” Dr Puljević said.

“More than half of our study’s 125 respondents had at least a high school certificate and almost half were currently employed, most often as a labourer or related occupation.

“This implies that clandestine laboratories may exist in many types of neighbourhoods, including higher socioeconomic areas, so law enforcement personnel may benefit from extending their search to these neighbourhoods.” While most cooks were men, 23 female methamphetamine cooks also took part in the survey.

The study used data from the 2017 and 2018 Global Drug Survey (GDS), the world’s largest annual online survey of people who use drugs.

Producing the highly addictive drug in domestic labs can have serious health effects for both the cooks and those who use it.

“The process of making ‘meth’ or ‘ice’ can release harmful chemicals into the air, water and soil,” she said.

“Apart from chemical exposure, the use of volatile chemicals and makeshift equipment in these labs means there’s a risk of explosions or fires.

“Our findings show that there is a need for innovative and multi-faceted approaches to help reduce and prevent harms associated with making methamphetamine in domestic labs, in addition to the existing regulations.” 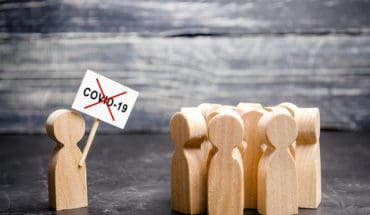 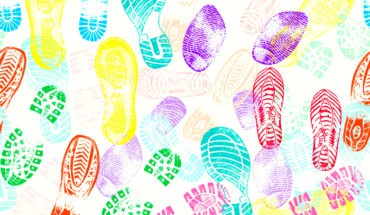 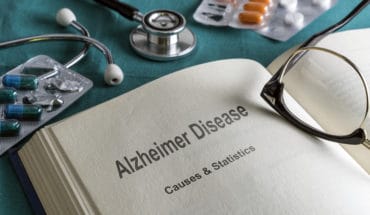 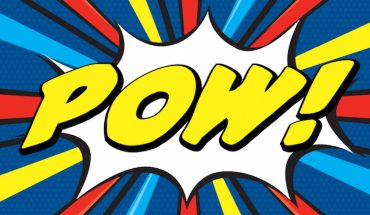 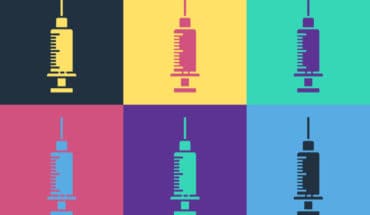