Home
Ageing
What is Fibromyalgia 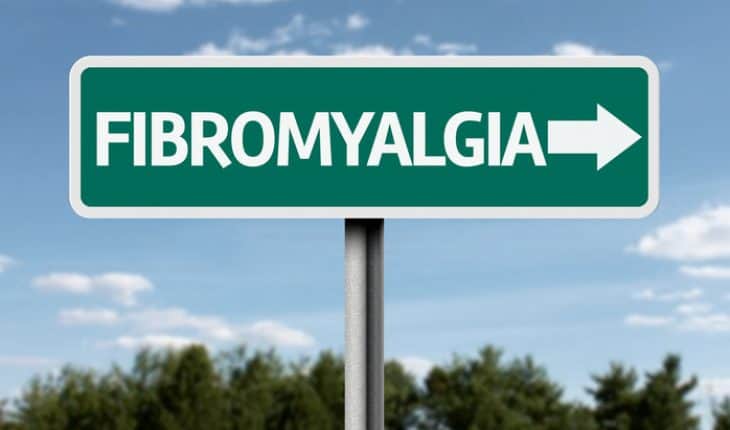 Fibromyalgia is a long term condition that causes tenderness and pain in the muscles and can affect sleep and mood. ‘Fibromyalgia literally means painful muscles and it is a collection of symptoms rather than a specific disease that is well understood,’ says Dr Ganean Baranidharan, consultant in anaesthesia and pain medicine at Leeds Teaching Hospitals NHS Trust.

How it is fibromyalgia diagnosed?

‘According to internationally accepted criteria, fibromyalgia can potentially be diagnosed if someone suffers chronic widespread pain all over the body every day for at least three months,’ explains Professor Anisur Rahman, professor of rheumatology at University College, London and spokesperson for Arthritis Research UK. ‘In addition, they would need to have other typical symptoms such as poor sleep, forgetfulness and increased sensitivity to pain.’

‘Doctors usually order blood tests to make sure it is not rheumatoid arthritis, ankylosing spondilitis or other serious diseases,’ says Dr Baranidharan. It can take a long time to diagnosis fibromyalgia and patients are often left in limbo with no idea what is causing their problems. ‘There is no X-ray, scan or test that can positively identify fibromyalgia.’

Researchers are also looking into the possibility that it is due to an imbalance of neurotransmitters in the brain which amplify normal pain signals.

What are the symptoms of fibromyalgia?

The most common symptom is all over pain and tenderness in the muscles and increased sensitivity to pain, but symptoms tend to vary from person to person. Up to 90 per cent of people with fibromyalgia have difficulty sleeping,’ says Professor Anisur Rahman from Arthritis Research UK. ‘They may get more headaches and have problems with memory and concentration.’ In some cases, fibromyalgia can cause stiffness when you wake up in the morning or when you have been in the same position for a period of time. It can also cause muscle spasms which are painful cramps which usually ease off after a few minutes.

How serious can it get?

Fibromyalgia symptoms are highly individual and can feel like a dull ache or a burning, stabbing pain. Dr Chris Jenner, founder of the London Pain Clinic, says that prospects have improved for patients today. ‘In the old days, it was a terrible diagnosis to have. Patients presented with pain and they were upset and crying. Fast forward, and we know a lot more about the condition.’

Professor Rahman agrees that fibromyalgia can be extremely limiting to people’s lives. ‘It can be difficult to hold down a job and do child care.’ symptoms can improve or suddenly deteriorate depending on a range of factors including stress levels and levels of activity.

Who is affected by fibromyalgia and how many does it affect?

Anyone of any age can be affected by fibromyalgia although between 75-90 per cent of sufferers are women. ‘Because the symptoms are very varied and fibromyalgia can be difficult to diagnose, it is difficult to get a reliable estimate of the number of people who suffer from this condition,’ says Dr Baranidharan. Arthritis Research UK estimates that one in 25 people in the UK may be affected including children and teenagers.

The cause of fibromyalgia is still not well understood. ‘We don’t yet know why some people develop fibromyalgia but it might be an exaggerated response to picking up a virus and leaves someone feeling all-over muscle pain and weakness,’ says Dr Ganean Baranidharan, consultant in anaesthesia and pain medicine at Leeds Teaching Hospitals NHS Trust. ‘The exact causes of fibromyalgia aren’t known, but anxiety, physical and/or mental trauma, and sleep disturbance are thought to play a part. It isn’t caused by inflammation and it’s thought it may be related to chemical changes in the body’s pain pathways,’ says Professor Rahman from Arthritis Research UK. There is also believed to have a genetic component since it tends to run in families.

Is it linked with any other conditions?

Many other health problems are more common in people with fibromyagia including migraines, tension headaches and restless leg syndrome. ‘Many people with fibromyalgia also have the symptoms of depression, which may be caused by the isolation and pain of this illness,’ says Professor Rahman.

Is there any treatment for fibromyalgia?

There are numerous treatments for fibromyalgia but no cure, according to Professor Rahman. ‘There are, however, things that can help including drug and non-drug treatments.’

Drug treatments can include the anti-depressant amitryptiline which helps muscles to relax and can aid sleep. Standard OTC pain killers like paracetamol may help some people as well as drugs that affect neurotransmitters like pregabalin. ‘Drugs may not work for everyone and all can have side effects,’ cautions Professor Rahman.

‘We usually advise people with fibromyalgia to eat well and live healthily and take regular moderate exercise,’ says Dr Baranidharan. ‘I don’t recommend opioid pain killers for people with this type of chronic pain because it can quickly lead to dependency and addiction and there is no good evidence that it works over the long term.’

NHS Pain clinics no longer offer Trigger Point Injections which are regular injections of local anaesthetic into painful areas of the muscle but these are still available privately. ‘Many patients who previously got no relief with sonservative (what do you mean) therapies may show great results from trigger point injections,’ says Dr Chris Jenner, founder of the London Pain Clinic. Other therapies that are used to treat fibromyalgia including Cognitive Behavioural Therapy, Mindfulness training and Acceptance Commitment Therapy. ‘These therapies can help people take back control and move on and learn to deal with their pain,’ says Dr Baranidharan. Acupuncture may bring relief to some people with fibromyalgia.

Are there any complications?

Is it the same as chronic fatigue?

Although some doctors still don’t believe that fibromyalgia is a genuine physical illness, fibromyalgia was defined as an illness with set symptoms by the American College of Rheumatology in 1990. Most experts would agree that fibromyalgia and ME are similar disorders but they are not the same. ‘The best way to differentiate them is that pain is the main problem in fibromyalgia, whereas fatigue is the major symptom of ME and there may be no pain at all,’ explains Professor Rahman.

Anyone who thinks they may be suffering from fibromyalgia or is concerned about this illness should talk to their GP. 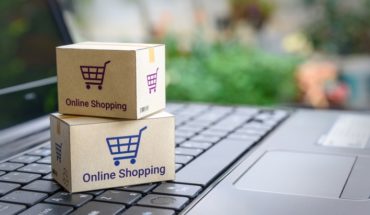 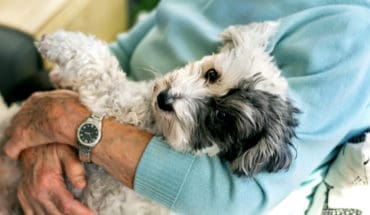 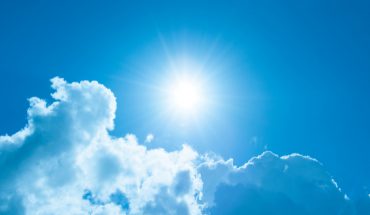 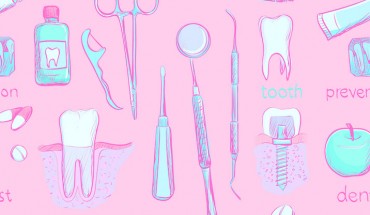 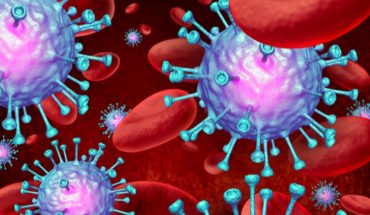