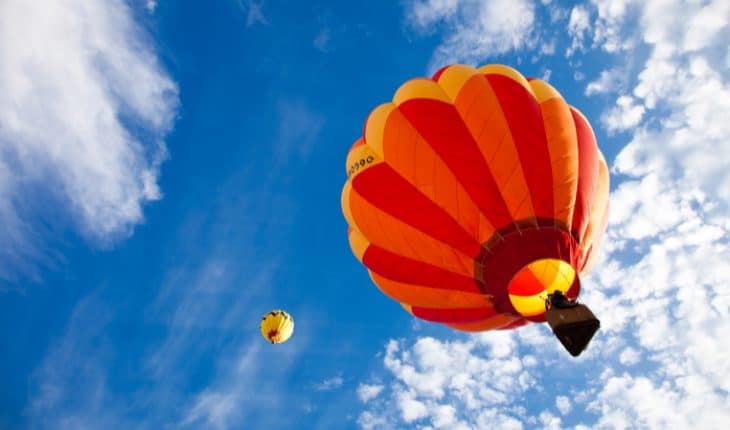 Pulmonary rehabilitation is very effective at helping people with lung disease improve their quality of life. Multiple studies show that regular tailored exercise over a 6-8 week period can reduce breathlessness and increase lung capacity, as well as boosting confidence and feelings of wellbeing.

It depends on the level of fitness of each individual patient, but resistance work is particularly helpful, according to patient feedback. That can include indoor cycling, but also walking or doing exercise based around sitting on a chair. The presence of physios and nurses can be reassuring too because exercise can exacerbate breathlessness in the short term before it starts to bring relief. It can be frightening and counterintuitive for someone to push themselves until they are breathing harder. But exercising in a controlled environment means that people with lung disease are often prepared to push themselves more than they would at home. Twice weekly PR sessions can be held in hospitals but are more often held in the community in village halls and drop in centres so they are easy to access for everyone.

Sadly, despite all the benefits that PR can bring, it is not always available on the NHS. According to the COPD Audit England and Wales 2015 – Royal College of Physicians, we estimate that half a million people were eligible for pulmonary rehabilitation in England in 2015, but only around 68,000 people were actually referred.

This comes down to cost at the end of the day and the so-called ‘postcode lottery’ for healthcare. In some areas, pulmonary rehabilitation is routine for eligible people, but in others health care providers are not commissioning this service at all. Those who do want to have pulmonary rehabilitation are forced to travel further or bide their time on long waiting lists, while their condition worsens.

We would like to see the government back the Taskforce for Lung Health, which includes the British Lung Foundation, which aims to tackle some of the reasons behind this inequality of provision. This Taskforce is already putting together a national plan to improve treatment for people with lung conditions throughout the country. At the moment, we have national plans for Alzheimer’s care and diabetes and these have made it easier for health service providers to deliver high quality care wherever people live.

This would end up costing commissioners more in the short term but the long term benefits would definitely lead to savings if people were better able to manage their lung condition and reduce unplanned hospital admissions. Investment in pulmonary rehabilitation would definitely pay dividends, both for patients and those managing NHS budgets. 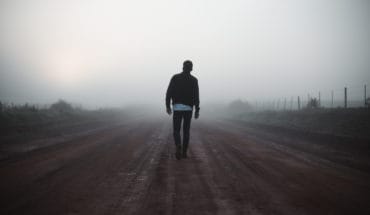 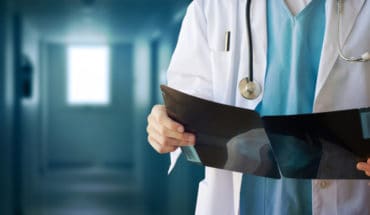 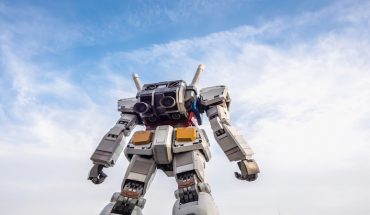 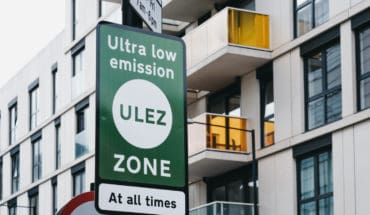 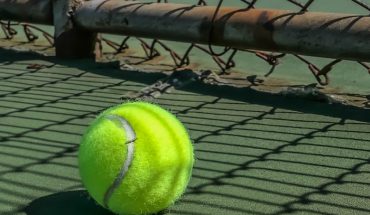