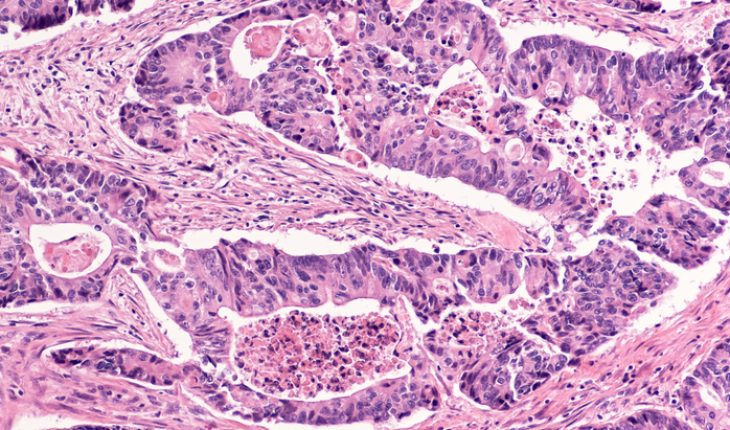 Bowel cancer, also known as colorectal cancer, is a major cause of illness and death in developed countries. But patients at risk of developing bowel cancer can significantly benefit from a follow-up colonoscopy, according to research just published in Lancet Oncology.

Currently, everyone in the UK over the age of 60 is invited to be screened for bowel cancer.

Currently, everyone in the UK over the age of 60 is invited to be screened for bowel cancer.

Small growths in the bowel, called polyps or adenomas, can develop into cancer over a long period of time. However, removing these precancerous growths can drastically reduce the risk of developing bowel cancer.

The new research, funded by the National Institute for Health Research (NIHR), shows that most patients who have had treatment to remove growths in their bowel and are classed as being at ‘intermediate risk’ can benefit substantially from a follow-up or ‘surveillance’ colonoscopy. However, a proportion of this group of patients are at low risk compared with the general population and are unlikely to benefit significantly from colonoscopy surveillance.

The researchers suggest the findings could lead to changes in the way patients are screened and followed-up, and even reduce costs for healthcare services.

Professor Wendy Atkin, from the Department of Surgery and Cancer at Imperial College London and chief investigator on the study, said: “The findings could influence national and international guidelines for the screening and surveillance of bowel cancer and could lead to cost savings for the NHS by reducing unnecessary procedures.”

Those patients who have one-to-two large adenomas (1 cm or larger) or three-to-four small adenomas are classed as being at ‘intermediate risk’ and are recommended to have a follow-up colonoscopy three years after their adenomas are removed. Most patients offered this surveillance are at intermediate risk

Professor Atkin, said: “Colonoscopies carry a small risk of complications for patients, and are demanding on NHS resources, with around 20 per cent of colonoscopies in the UK performed for surveillance. It is therefore important to assess whether all people classed as being at intermediate risk need to undergo follow-up colonoscopy.”

Researchers looked at data for more than 250,000 patients and identified approximately 12,000 people who were diagnosed with intermediate-risk adenomas across 17 UK hospitals. These patients were monitored over an eight year period, and the incidence of bowel cancer was compared in those who had a follow-up colonoscopy with those who had not.

They identified a subgroup of patients within the intermediate-risk group, with large adenomas (2 cm or larger), advanced pathology in the adenomas, or polyps in the upper half of the large bowel who were at a higher risk of developing bowel cancer. These ‘higher-risk’ patients appeared to benefit substantially from at least one follow-up colonoscopy.

In addition, intermediate-risk patients who fell into the ‘lower-risk’ subgroup were found to have a smaller chance of developing bowel cancer than that of the general population. For this group of patients, the researchers suggest that follow-up colonoscopies may not be warranted at all if the initial colonoscopy is of high quality.

According to the researchers, the findings will help to shape current and future guidelines on bowel cancer screening both in the UK and internationally.

The findings will help to shape current and future guidelines on bowel cancer screening both in the UK and internationally.

If the changes are adopted, they could lead to cost savings for the NHS and reallocating of resources to focus on those most at risk.

“The results of this study provide robust evidence which will be important for informing future surveillance guidelines for how we monitor people in the intermediate-risk group, and will help minimise the costs and risks associated with the unnecessary colonoscopies that are currently performed.” 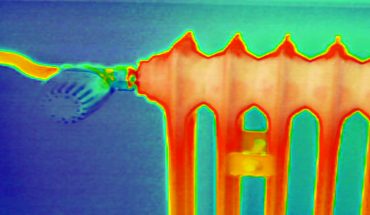 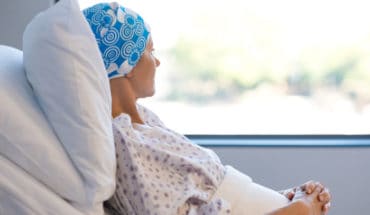 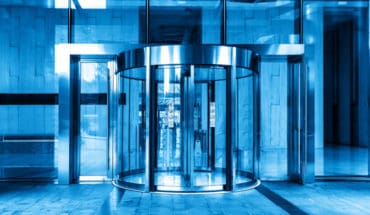 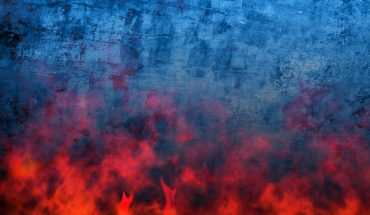 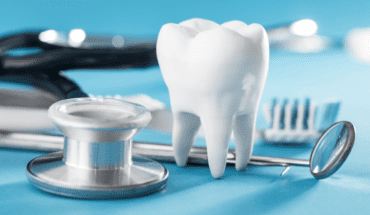