Home
Ageing
Your risk of getting Dementia 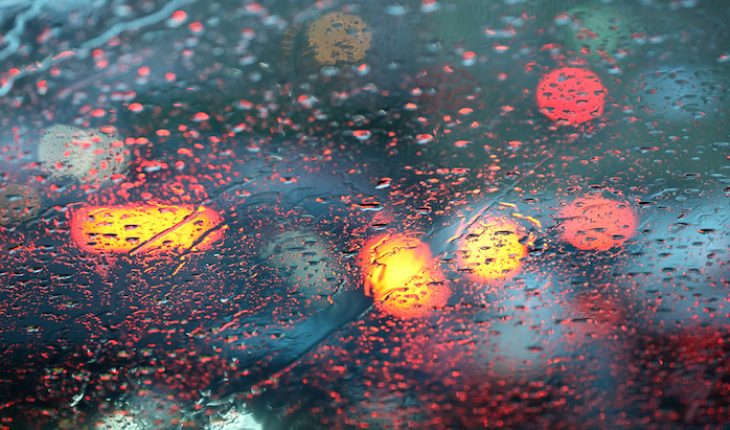 As part of our regular series on the risks of getting common chronic diseases, this week we look at your risk of developing dementia.

The number of people with dementia is steadily increasing, mainly due to population growth and the fact that people are living longer. Alzheimer’s, which is the major cause of dementia affecting 62 per cent of all people with dementia, is linked strongly to age. While just one in 1,000 people between 40 and 65 has dementia, that jumps to one in 50 between 65 and 70 and one in five over 80, according to Saga. According to the Royal College of Pyschiatrists, After 65 years of age, the incidence and prevalence of Alzheimer’s disease doubles every 5 years. 1.

Alzheimer’s is thought to occur as a result of clumps of amyloid proteins start forming in the brain causing tissue damage. ‘We know that increasing age is a risk factor but we still don’t know exactly why,’ says Jessica Smith, research officer at the Alzheimer’s Society. ‘It could be that blood flow tends to be less efficient as we get older so amyloid proteins, which are a natural waste product, cannot be cleaned away and gather into tangles. ‘

Alzheimer’s also affects more women than men over a lifetime but more men than women have the disease from the age of 60 until 75 when women become more affected. This could be because there is a delayed spike after the menopause. ‘This could be related to lowered levels of the female hormone oestrogen, which has some kind of protective effect,’ says Jessica Smith. ‘But this hasn’t been proven yet.’

There are lots of things you can do reduce your risk of developing dementia, which have been linked to smoking, poor diet and lack of exercise. ‘Regular exercise reduces your risk of getting all types of dementia. Stick to a Mediterranean diet and eat lots of fresh fruit and vegetables, fish, nuts and unsaturated fats,’ says Smith. The World Health Authority recently reported that 14 per cent of all dementia cases could be directly related to smoking.

Thea Jourdan
Thea Jourdan is the founder and editorial director of Hippocratic Post as well as being Editor of Apothecary, the journal of the Worshipful Society of the Apothecaries of London, and a contributor to the Good Health section of the Daily Mail. She sits on the executive committee of the Medical Journalists’ Association.
Latest posts by Thea Jourdan (see all)
Share:
Tags: dementia, risk
Add your comment 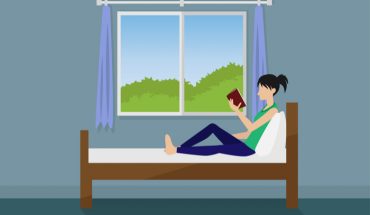 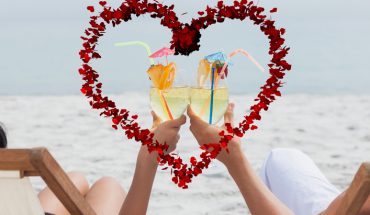 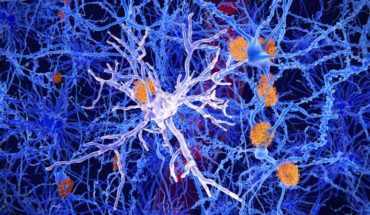 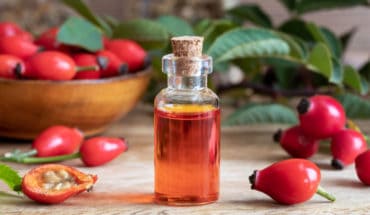