Following a spate of drive by acid attacks on men in East London, there are calls for tighter laws to penalise those people who use acid as a weapon.

Put your hands up to your face and carefully feel your eyelids, followed by your cheeks and then the tip of your nose. What you can feel is the huge range of facial skin, which can be both thin and papery, as in the eyelids, or thicker with a layer of subcutaneous fat, as with the cheeks. Your nose is different again, with the skin stretched over a complex scaffold of cartilage and bone.

Now think what would happen if large portions of that were melted away, by a strong eroding solution like battery acid which has been thrown in your face deliberately. The skin would be eroded down to the fascia and the cartilage could be melted away. The soft eye tissue may be entirely destroyed.

The horrendous problem of acid attacks is growing in the UK. Data from magistrates courts, obtained under the Freedom of Information Act by the Guardian newspaper, have shown that acid cases reaching court have quadrupled since 2012. Between 2008 and 2013, the Crown Prosecution Service started court proceedings in relation to 63 acid attack-related offences – 20 of which resulted in convictions.

I haven’t yet been asked to treat an acid victim, but if this happens my colleagues and I will be facing one of our greatest challenges.

The difficulty that doctors face is that patients who have been damaged by acid are very difficult to treat successfully. We have to try and replicate all those different skin types on the face. Yet skin from elsewhere in the body is nowhere near like the colour and texture of facial skin so transplantation of the patient’s own skin, which is what we do, never achieves a perfect result. Hence, eyelids that look thick and stretched and pits where once there were smooth contours. In 2008, the model and presenter Katie Piper was disfigured after her ex-boyfriend paid somebody to throw acid in her face. Katie underwent arduous and painful treatment over many months and countless operations. Her surgeon achieved an excellent, but not perfect, result in the end. Even people who suffer bullet wounds and skull fractures have a potentially better outcome than acid attack victims when it comes to a cosmetic result.

For an acid victim, it is usually impossible to recreate the original face with all its variations and skin types. Face transplants are an option but they are still experimental and there are issues with donors and the recipients who may feel traumatised by their perceived change in identity. Face transplants also involve the issue of tissue rejection and victims need to be on drugs to suppress their immune systems for the rest of their lives, which can lead to a host of other problems including cancer.

My view, as a surgeon specializing in facial surgery, is that the best solution for acid attacks is not to find ever more innovative ways to grow skin tissue for grafting or rebuilding faces for these victims, but to prevent the attacks happening in the first place. None of the following suggestions will be easy to enact and deliver. Some of them, such as education, seem idealistic because they will not be possible in many countries, and will take many years to bear fruit. However, the ideas I’ve listed below could act as a starting point for discussions to reduce these attacks.

For prevention to work there probably needs to be a three-pronged approach. The first is education, the second is regulation and the third is punishment.

I’ll start with the last first. The attack has already happened in these cases so this is not prevention. Severe punishment for the crime is simply meant to serve as a deterrent to discourage further attacks. Furthermore, the criminal has to be brought to justice, but in countries where this revolting and cowardly crime occurs very few criminals are brought to justice.

In all countries I believe this acid is readily available to purchase over the counter. If battery acid is increasingly being used as a weapon rather than for topping up car batteries, then surely its purchase should be regulated and notifiable to the Police. Then, if there was an acid attack, it might be easier to track down the perpetrators. I recognise that car mechanics would have ready access to this acid but at least the police’s job of detection might be eased.

Very often the acid attack follows a young woman (sometimes in her very early teens) rejecting a man as her partner or his marriage proposal. To paraphrase and contradict Shakespeare every man is born of woman (even by caesarian). From early childhood, all children have close contact with their mothers. These children, especially boys as the main perpetrators of these attacks, could be taught by their mothers to respect women. The behaviour of mothers with their young sons and daughters in early childhood could go some way to changing attitudes. However, how one achieves this universally is not clear to me.

Perhaps another educational way worldwide would be for children in primary school to read and learn The Universal Declaration of Human Rights – particularly Articles 1. “All human beings are born free and equal in dignity and rights. They … should act towards one another in a spirit of brotherhood”; Article 2. “Everyone has the right to life, liberty and security of person; and Article 16.2 “Marriage shall be entered into only with the free and full consent of the intending spouses.”

Punishment and regulation are the easiest and quickest to enact and will go some way to solving this societal problem, but education always has the longest and most profound effect, albeit it may be the most difficult to achieve and will take the longest to have an impact.

As a surgeon I don’t want to sound defeatist, but surgery is not the best answer to this societal problem. A combination of regulation, punishment and education to achieve prevention would be the best approach

Katie Piper, who is now a campaigner and has set up The Katie Piper Foundation for burns victims, has come through her ordeal with a face she is proud to show the world, but the process has been arduous and painful. She’s a beautiful woman, but those scars remain. 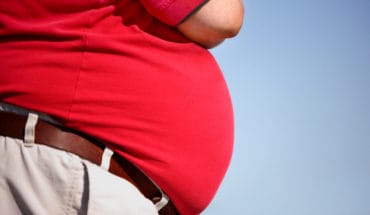 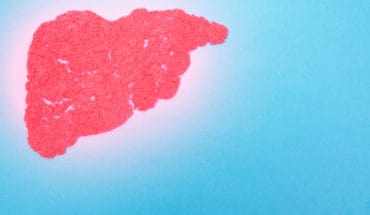 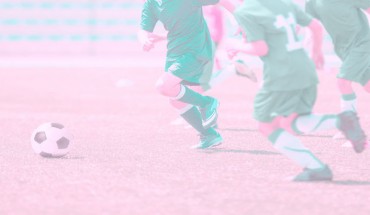 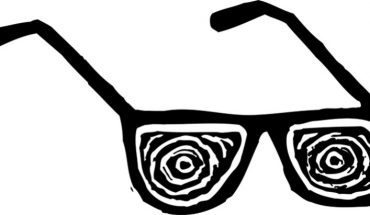 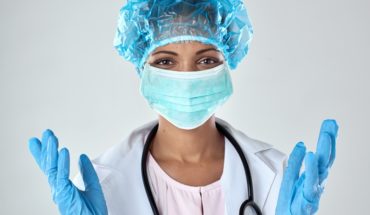