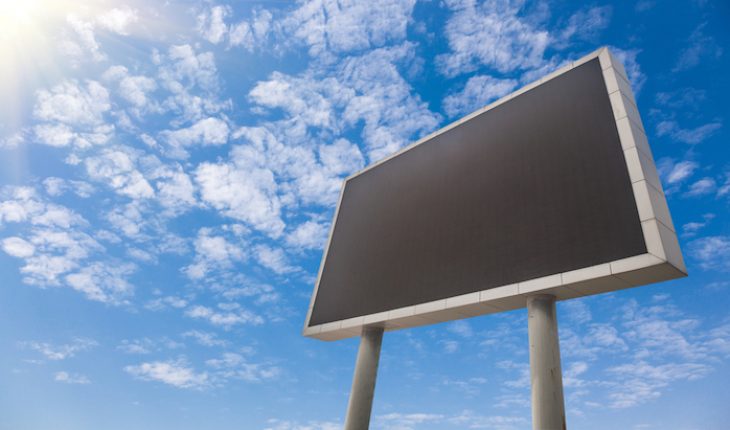 The latest statistics show incidences of cervical cancer in the UK have risen from 8 diagnoses every day to 9 each day meaning 3,207 women a year now face a diagnosis. Adding to concern, new modelling work commissioned by Jo’s Cervical Cancer Trust has uncovered a ticking time bomb: incidences of cervical cancer are set to rocket if current uptake of cervical screening remains the same. By 2040 incidences will have increased by 16 per cent among 60-64-year-olds and 85 per cent among 70-74-year-olds. A 100 per cent increase in mortality among 60-64-year-olds is also a very real threat rising to a massive 117 per cent if screening uptake continues to decline and falls by another 5 per cent.

One in three (32 per cent) women over 50 do not think cervical screening (smear tests) are part of the healthy upkeep of a woman’s body and almost 1 in 4 (22 per cent) do not think they are important to have regularly according to new research by Jo’s Cervical Cancer Trust and Gransnet. Adding to concern, a worrying 1 in 3 (33 per cent) have delayed or not attended this potentially life-saving test with an average delay of 26 months and 1 in 10 (10 per cent) delaying for over 5 years.

My colleague, Lara Crisp, Editor of Gransnet said: “We are an ageing population and it is essential that women over 50 feel able to make informed decisions about their own health. It is extremely concerning to see the rising risk of cervical cancer in this age group and the lack of knowledge that exists about screening which is potentially putting lives at risk. We hope this research encourages more conversations and increased awareness about the role of cervical screening in preventing cancer. We also join Jo’s Cervical Cancer Trust in urging policymakers to make cervical screening as accessible as possible for this age group.”

Cervical cancer is a preventable disease so we think it is extremely worrying that diagnoses have risen. Women aged 50 to 64 are of particular concern as they are more likely to receive an advanced stage diagnosis, with 49 per cent of diagnoses stage two or later, which means more invasive treatment, poorer health outcomes and increased risk of loss of life. Not attending cervical screening is the biggest risk factor to developing cervical cancer, yet attendance declines with age and among women aged 60-64 uptake is now at an 18 year low at just 72.4 per cent. Relevance, accessibility and flexibility are significant barriers to cervical screening among this group and coupled with our modelling work, which shows terrifying long-term increases in incidence and mortality among this age group, it has never been more crucial that we act.

For women who are post-menopause, screening can be particularly uncomfortable, and our research shows discomfort (57 per cent), mild (26 per cent) or even severe pain (10 per cent) are common screening experiences. Further research into HPV self-sampling tests is urgently needed as it could help overcome some of these barriers for this age group. The 2015 Cancer Strategy for England highlights the need to increase screening attendance and I am afraid that if we do not tackle this with a sense of urgency we are only exacerbating the ticking time bomb of increased incidence. Research into younger women and cervical cancer is in the pipeline for next spring.

Further findings from the Gransnet survey of over 1,000 women aged over 50 found:  Almost half (46 per cent) do not agree or do not know the Human papillomavirus (HPV) (the cause of almost all cases of cervical cancer) is common:

When asked what would encourage attendance:

Jane Ellison, Parliamentary Under Secretary of State for Public Health commented, “Cervical screening currently saves 4,500 lives a year, but it could save more if everyone took the opportunity to be screened. Even as we get older, it is important that we spot any abnormalities early so we have a better chance of preventing cervical cancer.”

Cervical Screening Awareness Week will be vital in raising awareness – screening is our best protection against cervical cancer – so we would like to encourage all women, whatever their age, to make the important decision to attend cervical screening when invited.”

Modelling data based on research commissioned by Jo’s Cervical Cancer Trust and carried out by the Centre for Cancer Prevention at the Wolfson Institute of Preventive Medicine. 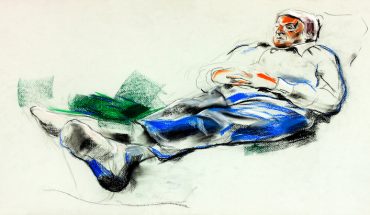 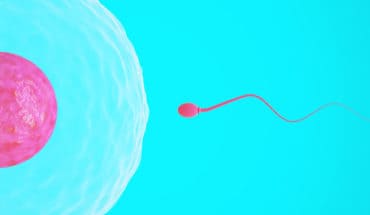 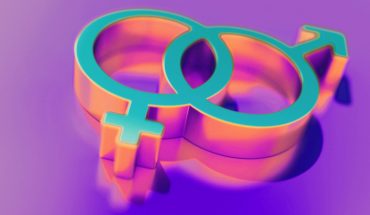 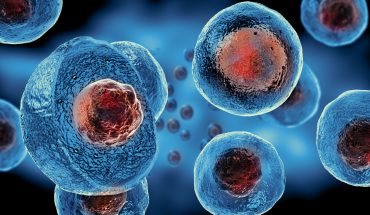