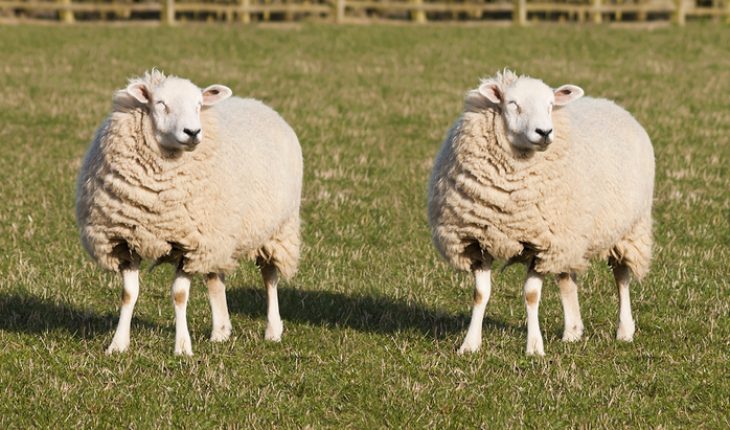 Bio-identical hormone therapy routinely includes key anti-aging hormones such as oestrogen, progesterone, testosterone and DHEA, which can be taken orally in tablet form, administered as a topical gel or even injected.

But it can also include a wide range of others, depending on the patient’s ‘deficiencies’.

Cortisol: This is the body’s stress hormone because it is released by the adrenal glands as the body’s natural response to stress. You need this hormone it helps to regulate blood sugar and prepare the body in case of injury.

But too much of it too often (caused by chronic stress which is unfortunately too common in today’s frantic world) is linked to extra fat in the abdomen, which is a heart disease risk factor. It can lead to something called adrenal fatigue and the body is not able to balance cortisol levels properly, which causes symptoms such as chronic tiredness and mood swings.

Human Growth Hormone: This steroid, which is banned for competitive athletes and is not approved for anti-aging treatment in the UK, is the most abundant hormone produced by the pituitary gland and it is the key hormone which helps children grow into adulthood. After that, its levels start to decline naturally – by the age of 60 we make half of what we did at age 20 – but studies show that it continues to play an important role in regulating the body’s metabolism and controls how the body uses fat. Lots of studies back up its effectiveness, but its use in BHT is controversial because incorrect dosages can lead to bloating, hypertension and diabetes. It can also only be prescribed when a deficiency is found.

Melatonin: This hormone, which plays such an important part in regulating sleep, is also a powerful antioxidant made in the body by the pineal gland. It works by mopping up free radicals in the blood, which cause many ageing effects such as skin wrinkles. Preliminary research also suggests that it may help to boost the immune system.

Thyroid hormones: These hormones are very important because they help to regular the metabolism, and the body’s temperature. If levels of the hormone are too low, it can lead to symptoms such as low sex drive, dry hair and skin and a person can complain of feeling cold all the time. Clinical depression has been linked to too little thyroid hormones circulating in the blood.

DHEA (dehydroepiandrosterone): Lots of anti-ageing claims have been made for this hormone, which is made in the body mainly by the adrenal glands but also by the testicles, ovaries and brain. DHEA is ultimately converted into oestrogen (the female sex hormone) and androgen (the male sex hormone.)

Young people in their early 20s have the highest levels which drop throughout adult life, which is linked to loss of muscle tissue and increased body fat. It may also help to keep skin smooth and iron out wrinkles. However, the use of DHEA is not without controversy. High levels have been linked to breast cancer and men with prostate cancer or severe benign prostate disease are advised to avoid DHEA. 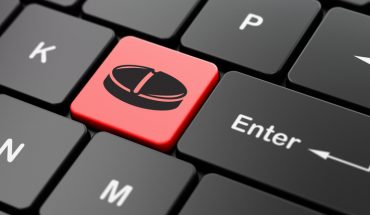 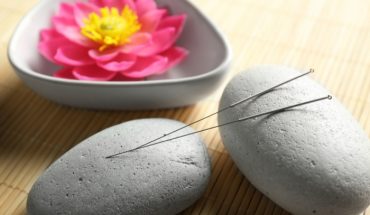 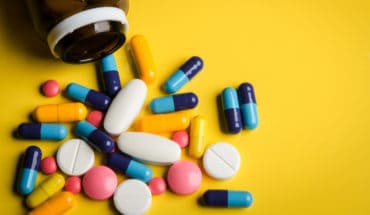