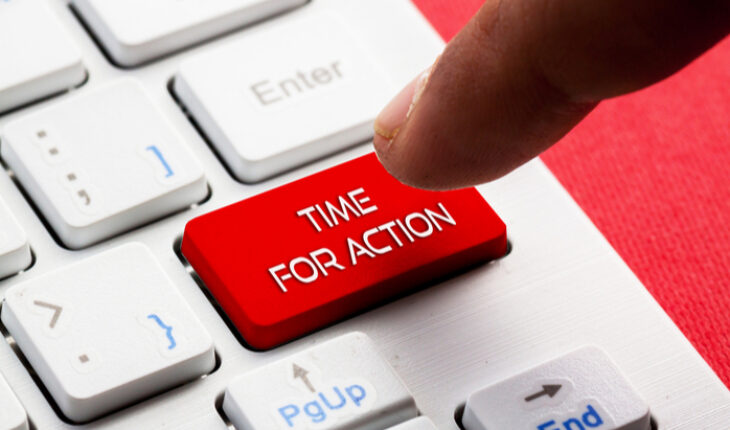 ‘The urgency of this crisis demands a political will to tackle it’, RCEM says: Responding to the latest Emergency Department performance figures published by NHS England for June 2022, President of the Royal College of Emergency Medicine, Dr Katherine Henderson said:

“Today’s data is once again another reminder of the depth of the crisis and pressures facing Urgent and Emergency care. It is staggering that in this summer month, we are still seeing huge numbers of 12-hour waits (from decision to admit to admission) and nearly the worst four-hour performance on record.

“This week all ambulance services across the country declared REAP 4, the highest critical incident level indicating extreme pressures. Currently, patients face dangerously long waits waiting for an ambulance, waiting outside an A&E in the back of an ambulance, and waiting in crowded waiting rooms in A&Es. Among staff there is huge discomfort in the quality of care being provided, it is distressing and incredibly difficult for them to deliver optimal care in these conditions and under this pressure. For patients, there is fear and frustration at the length of time they may need to wait to receive emergency care. It is an appalling situation.

“We welcome the incoming Secretary of State for Health and Social Care, Steve Barclay, to his new post. We urge him to recognise the severity of this crisis and the crumbling urgent and emergency care system and make tackling this crisis his top priority. At this time, NHS staff need to see leadership and see that there is political will to act.

“In the short-term, the Health Secretary must recognise how important it is for 12-hour data measured from time of arrival (and already collected by all NHS Trusts in England) to be published by NHS England (as promised), this will allow for transparency of data and help us see the true scale of the crisis and begin to tackle it. Secondly, good social care underpins an effective health service and a well-functioning emergency care system. It is vital that social care has adequate resources and staff, who are valued and respected. Good social care will help patients be discharged from hospital in a timely way rather than stay longer than medically necessary. The government must deliver a meaningful plan for social care, that includes a fair pay agreement that values social care workers’ vital role.

“Lastly, the Health Secretary must finally commit to publishing the fully-funded workforce plan that this government promised to deliver – this would address the huge shortfall in staff across the health service, and in turn allow the system to open more staffed beds.” 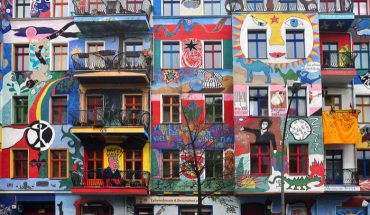 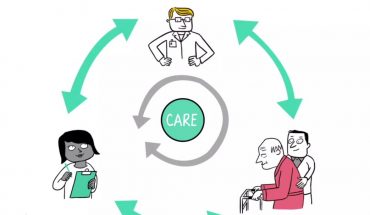