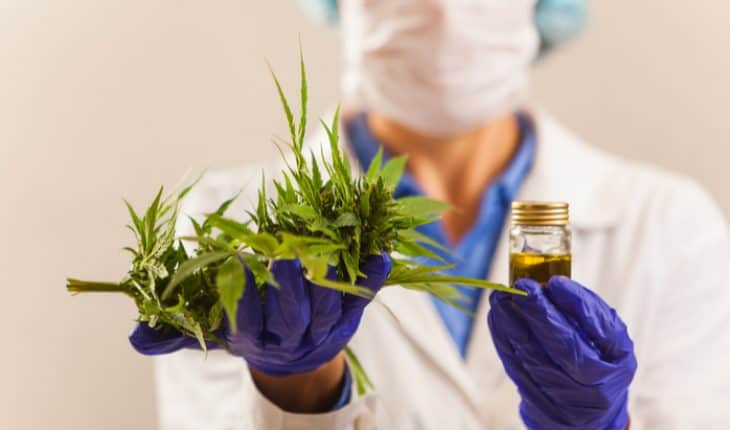 Consultant psychiatrist Dr Niall Campbell, who treats 18-year-olds and older, at Priory’s Roehampton Hospital, said 25% of paranoid psychosis cases were caused by the use of marijuana.

“I am seeing an increasing number of young adults with paranoid psychoses – a schizophrenia-like illness and depression, which developed from marijuana use,” he said.

“I am seeing an increasing number of young adults with paranoid psychoses – a schizophrenia-like illness and depression, which developed from marijuana use,” he said.

Some youngsters were experimenting with marijuana on ‘gap’ years only to experience serious psychotic episodes as a result, he said.

Teenagers are particularly vulnerable to cannabis because of their brain development. The brain is still developing in the teenage years – up to the age of around 20. The Royal College of Psychiatrists says there is “a massive process of ‘neural pruning’ going on. This is rather like streamlining a tangled jumble of circuits so they can work more effectively. Any experience, or substance, that affects this process has the potential to produce long-term psychological effects”.

This, combined with the strength of today’s cannabis, can have a devastating effect on mental health, said Dr Campbell.

“We know the chances of developing mental illness from using cannabis are greatly increased depending on how young you are when you start smoking it, the more you smoke it, and the stronger it is,” he said, warning that the chemical profile of marijuana is “up to 100 times stronger than substances around in the 1960s – they have much stronger tetrahydrocannabinols (THCs) – the main psychoactive part of cannabis”.

In spite of health and media warnings about health risks, many people still see cannabis as a harmless substance that helps you to relax and ‘chill’ – a drug that, unlike alcohol and cigarettes, might even be good for your mental health.

In the US, recreational marijuana use is becoming more common, with its legalisation in nine states and the District of Columbia. Meanwhile Canada is about to become the second nation to fully legalise recreational cannabis. When prohibition comes to an end on 17 October 2018, Canadian adults will be able to purchase and consume the drug from federally licensed producers.

But a new study has considered its effects on the adolescent brain.

Scientists at the University of Montreal found regular marijuana users, especially those who begin using it early in their lives, were far more likely to suffer repercussions in their thinking ability.

The study, in the American Journal of Psychiatry, followed more than 3,800 adolescents over four years. The teens, who started participating in the study when they were 13, agreed to provide annual reports of marijuana and alcohol use frequency and took cognitive tests that measured recall memory, perceptual reasoning, inhibition and short-term memory.

Students were assured that parents and teachers would not have access to the information unless their habits indicated an imminent risk to their lives. The study concluded that marijuana affected teenagers’ long-term cognitive abilities more than alcohol. And even after students reported stopping cannabis use, their brain function did not improve.

It was not the first study to suggest that early cannabis use may harm cognitive abilities.
In 2014, The Lancet Psychiatry famously reported that teens who smoke marijuana daily are 60 per cent less likely to graduate from high school or college than those who never use — and seven times more likely to attempt suicide.

And a 2017 study led by Josiane Bourque and colleagues at the University of Montreal suggested that a link between frequent marijuana use in adolescence and psychotic symptoms may be largely caused by depression.

Uruguay was the first country to legalise recreational marijuana, although Portugal and the Netherlands have decriminalised the drug. 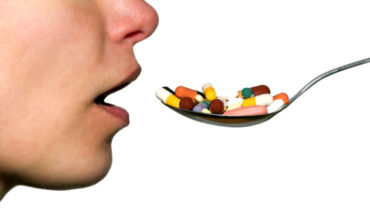 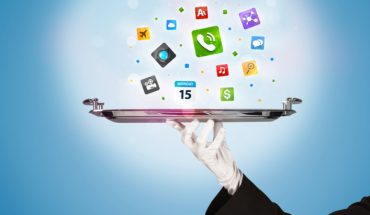 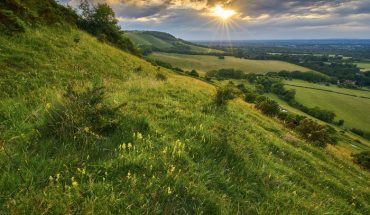 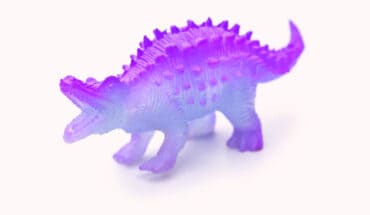 It’s appalling to see a medical professional reproducing almost word for word disinformation published by the Daily Mail and making unsupportable, absurd and hyperbolic claims about direct causation of paranoid psychosis by cannabis at a rate that is totally detached from reality. The rate of hospital admissions for cannabis under ICD code F12 remains fewer than 1,000 per annum and has only spiked with the dramatic effects of synthetic cannabinoids, substances that have only become available due to the ban on relatively safe, natural cannabis. The claim that takes the biscuit and destroys Dr Campbell’s credibility beyond redemption is “the… Read more »

Two obvious flaws in this item: 1: The NHS figures relate to cannabinoids, not cannabis which includes Synthetic Cannabinoid Receptor Agonists (SCRAs) – Spice etc. The author seems to be deliberately conflating the harms caused by cannabis and SCRAs in the first paragraph. 2: The harms attributed to cannabis use are of course cannabis use under the regime of prohibition, a regime which can accurately be described as a regime of harm maximisation. Under prohibition cannabis is supplied by organised crime and probably (certainly?) contains high levels of OP pesticides. It is of unknown quality and may even be contaminated… Read more »