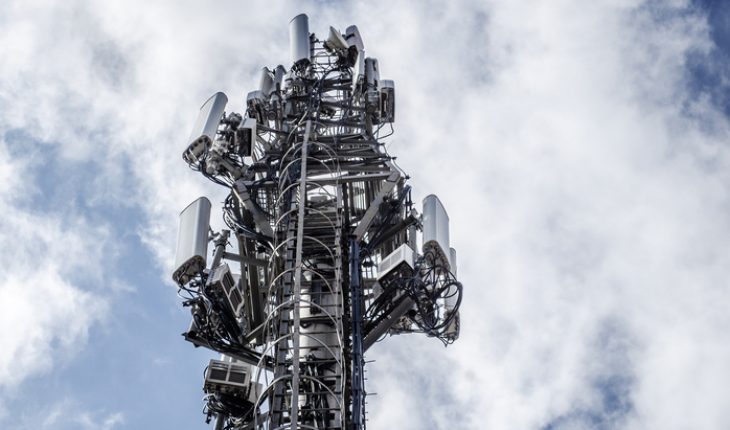 Addiction to digital media could be helping to cause your back pain.

Do you check your phone as soon as you wake-up? Spend your commute to work checking emails or reading the morning’s headlins? Spend most of your day glued to a computer and then catch up on Netflix on your tablet in the evening?

If this sounds familiar then you could be one of thousands of people becoming increasingly addicted to the digital world, with hours of sometimes un-interrupted screen-time each day the norm.

You could be one of thousands of people becoming increasingly addicted to the digital world, with hours of sometimes un-interruped screen time each day the norm.

Indeed, with huge pressure to keep up interesting social media lives, a shift to consuming news and entertainment online, communicating with friends and family via messages and latterly the increasing use of virtual reality games, it seems that a huge amount of modern life is devoted to staring at a screen.

Whilst this increasing all-consuming addiction to digital life is something most of us are familiar with, what is surprising is new research from the British Chiropractic Association (BCA) suggesting that many people are un-willing to restrict their technology use, despite over half of us (56%) experiencing pain after using some form of digital device. Only 27% of people surveyed had limited or stopped using their devices due to concerns for their back or neck health and posture.

As a chiropractor I find it quite amazing that people are willing to potentially sacrifice their physical health for the sake of keeping a continual eye on Twitter, playing computer games hunched over a laptop or catching up on the latest box-set online.

And it seems younger age groups are most at risk. 16 – 24 year olds were most likely to experience back or neck pain when using smart phones and nearly half of 25 – 34 year olds admitted they suffered after using a laptop.

We’re even prioritising digital activities at bedtime. Recent research by bed manufacturer Sealy found that 46% use a mobile or tablet in bed and 49% of people ensure their mobile device is close to their bed every day.*

Perhaps a need for a detox is becoming more widely accepted. Technology companies are now starting to issue older phone models which hark back to a time before smart phones enabled people to do everything from check emails and take pictures, to internet banking. Returning to a time of basic functionality, which may see people look to limit the time spent on their phone, can only be good news for our backs.

In an age where people can now track their health and wellbeing using their phone, technology companies should also start looking at ways to make their devices posture friendly from the outset, encouraging us to take time away from our desks and breaks from our scrolling, gaming and messaging. Technology companies need to be taking the potential impact on their customers’ health more seriously – the onus to change needs to be on manufacturers as well as individuals.

To help improve your posture why not take a look at the BCA’s programme of 3 minute exercises; Straighten Up UK, designed to be easily slotted into your daily routine.

*All data from the 2016/17 Sealy World Sleep Census, commissioned in conjunction with Loughborough University’s Clinical Sleep Research Unit. In total more than 15,000 people were questioned across the globe.

Dr Rishi Loatey
Rishi Loatey is a member of British Chiropractic Association and runs a clinic in North West London. Rishi has over 15 years’ experience of treating patients with a wide variety of conditions. After completing a 5 year degree in Chiropractic, Rishi continued to increase his knowledge and skills by becoming a Certified Chiropractic Extremity Practitioner in 2000. He was also awarded Specialist Membership of the Royal College of Chiropractors (Faculty of Orthopaedics and Rehabilitation) in 2001. Rishi has a special interest in orthopaedics, spinal pain, disc problems and sciatica. He was awarded the British Chiropractic Association Presidents Award in 2009 for services to the profession. 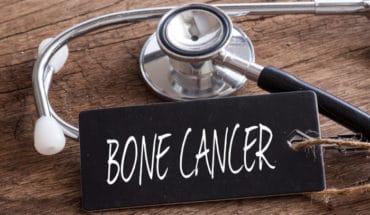 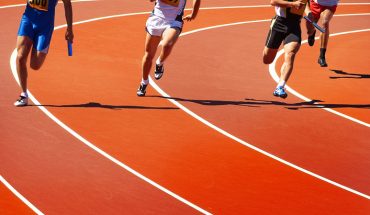 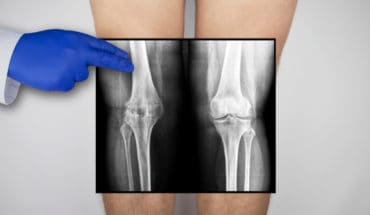 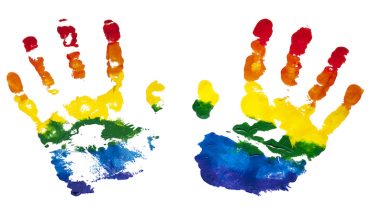 Very helpful and creative article about back pain.