Home
Mental Health
Whose life are you living? 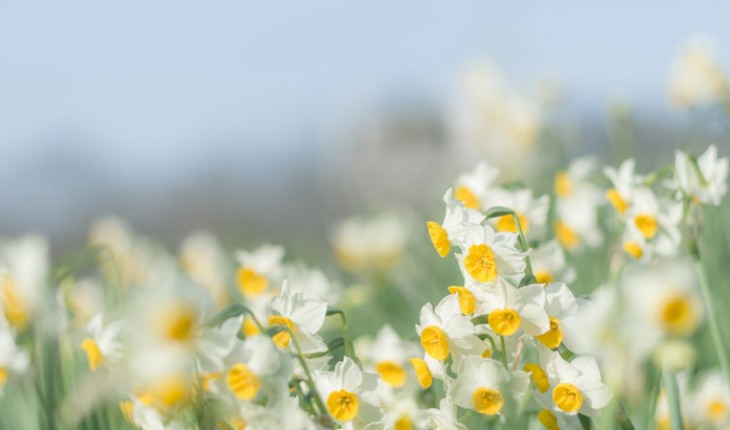 Echoism – A life dominated by the other.

Psychotherapists Mark Linington, Chair of the Bowlby Centre, Elisa Morris and Nell Montgomery offer a reworking of the myth of Narcissus and Echo to illustrate a common theme in their clients, where sense of self and identity have been sacrificed for the sake of the another.

It took several attempts before Patrick appeared at our first meeting. He missed three assessment appointments set up at the GP surgery. His reluctance to show himself turned out to be psychological as well as physical. In his mid-40s, Patrick had retreated to his family home after the onset of depression while working in a restaurant. He had felt unable to continue living an independent life and had sunk into a deep and prolonged illness, dependent on his parents. Patrick had a heavy presence that seemed to suck the air out of the room. Like a black hole, it seemed he had so completely disappeared inside himself as to create a kind of vortex of despair. He had sucked in all his own needs and desires, and no longer knew what he wanted from life. He often spoke in the plural: “We think it’s a good idea to go ahead with these sessions.” I felt my heart sink whenever he did so. This voice was not his. I soon discovered it was an echo of his mother’s. The extent of his denial of self was painful to witness. Whose life was he living?

Myself and two colleagues found ourselves drawn to explore a common theme which we noticed in our client work, of this tendency to live a life dominated by another. These clients often display an emptiness, an absence, a disconnected and unowned voice, a core or real-self which can feel so hard to reach. Such clients tend to display a compulsive concern for the needs and desires of the other; their sense of self or identity sacrificed for the sake of someone else. For Patrick, his overwhelming concern for his mother appeared to come at a vast cost to himself.

We were led to reconsider the Greek myth of Narcissus, which has brought so much understanding to a very different sort of personality. Freud most famously used the characters of Greek mythology to give insight and recognition to psychological complexity. However, his reading of this story has tended to be biased towards Narcissus. Our re-working of this myth seeks to discover the other character who was in relationship with Narcissus, the lesser known Echo. The fact Echo has been overlooked is typical of her story and typical too of these clients we have seen. But her story, we have discovered, offers a valuable means to explore and understand the nature and themes of this type of personality, which we shall call an Echoist.

How characteristic that the story of Narcissus, Echo’s prospective lover, should have proved so much more culturally alluring, and become so popular and celebrated as our way of understanding the relational experience of self-centredness. An absence of self, or a selfless doting on others may not even be seen as problematic in our society.

According to the version of the tale in Ted Hughes’ Tales of Ovid (1997), Echo began as a talkative nymph – she had too much to say and people didn’t like it. They called her a prattler and were annoyed by the “rigmarole of her chatter”. Especially and tragically she annoyed anxious and hyper-vigilant Juno, the mother of the gods, because she distracted her by talking to her when Jupiter, the father, was away having an affair.

With Oedipal reverberations, Juno believed that Echo was in cahoots with the father’s betrayal and as a result, in a rage, turned on her and punished her most severely: attacking her voice and her capacity to relate to others:

…’Your tongue
Has led me in such circles,
Henceforth
It will have to trail helplessly after others, uttering
Only the last words helplessly,
Of what you last heard.’

So Echo became utterly dependent and focused on the other for the voicing of her desire, and her ability to form relationships. She did not lose her desire for attachment. But her capacity to have a relationship was severely hampered by the curse of the mother. And perhaps she didn’t choose the best person to fall in love with. There’s surely no-one as narcissistic as Narcissus.

Echo suffers a cruel rejection at the hands of Narcissus, a rejection that occurs not just because Narcissus is who he is, but because Echo has no authentic voice of her own, because she is too other-orientated, she fades, shrivels and perishes from anguish, leaving only a ghostly sort of phenomenon.

Narcissism has since been recognised as a fearful phantasy which always emerges out of relational experience. And it is clear that Echoism is also born of a traumatic relational experience. It is our view that the compulsive attention to the other, which often takes the form of caregiving, originates in and initially centred upon the first primary attachment figure. This relational manifestation of a hyperaroused and misdirected caregiving system, with its dominant concern for the other and a concomitant apparent lack of self, has been brought about through a cumulative experience of attachment trauma. The needs of the other have come to dominate the self and forced it into retreat.

We have found the story of Echo has so much potential to illuminate many different aspects of this personality, and the difficulties which the echoist may encounter, more than we have space to write about here. Themes such as self-punishment, submissive-dominant forms of relating, depression, connections to attachment style and early life developmental issues can all be pursued next time. 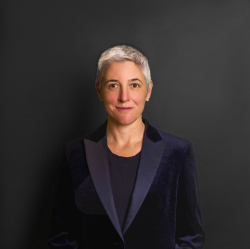 Nell Montgomery
Executive Coach & Consultant at Aesara Partners
Nell is a qualified Executive Coach and psychoanalytic psychotherapist. Based in London Nell works as an Executive Coach with Aesara Partners and for INSEAD’s Global Leadership Group, in Fontainebleau, Paris. She has lived and worked in New York, Los Angeles and India and her typical assignments have been to coach professionals 1:1 at Board level or those who are transitioning onto the Board, or to Managing Director, or Partner level.

Nell’s interest in the human elements of organisation grew from her ten-year career in investment banking. After graduating from Cambridge with a double first in Social and Political Sciences, Nell joined Goldman Sachs’s Equity Division as an institutional equity sales trader both in the London and New York, and in 2001 as Managing Director and member of the Board of Investec Securities UK where she led the institutional sales and trading side of the business. At Investec, as part of Organizational Development, Nell began work as an internal coach. Inspired by the experience, she left banking in 2004 to train as a Psychoanalytic Psychotherapist at The Bowlby Centre in London.

Nell is particularly interested in attachment and relational issues in the work place as well as resilience and diversity issues at work. Nell has worked extensively with Imposter Syndrome and with re-boarding women back into work after maternity leave. 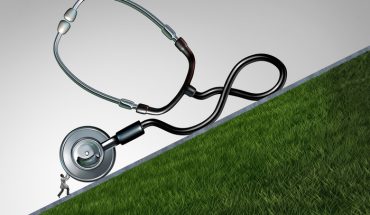 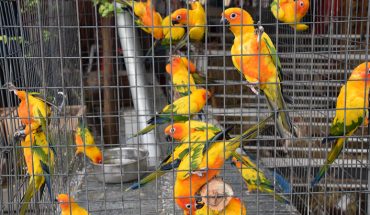 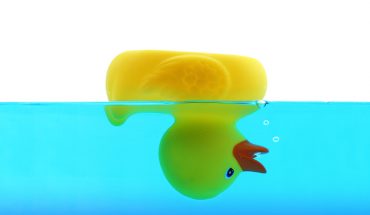