Home
Mental Health
Do you have a clown phobia? 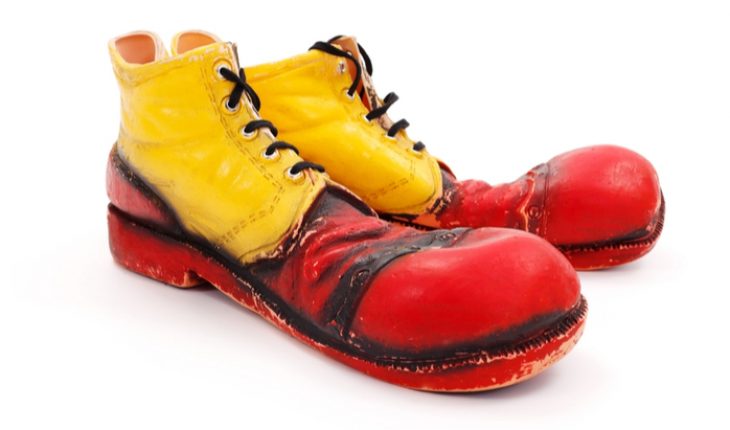 Clown phobia? Or just scared of people with red noses? People have always had mixed feelings towards the clown or jester character that tumbles around the circus and features in countless plays, books and films. Our laughter is mixed with elements or farce and tragedy. It’s no accident that the clown face is often depicted with a huge smile with tear drops drawn beneath the eyes.

But nervousness around clowns is not the same as a clown phobia (coulrophobia). This is a debilitating condition where people are so terrified of the idea of clowns that they literally cease to function in normal life.

But nervousness around clowns is not the same as a clown phobia. This is a debilitating condition where people are so terrified of the idea of clowns that they literally cease to function in normal life.

They are scared of going on a bus in case they see a film poster depicting a clown or bumping into a clown at a birthday party. In the end, the mere anticipation of perhaps coming across a clown is enough to keep them behind locked doors.

Clown phobias are one of the many phobias I treat in my London practice, and they are definitely becoming more common. Horror films like It, first released in the 1990s and just remade for the big screen, and TV series which feature evil clowns are helping to fuel the rise, although there are underlying reasons why people link clowns to danger and threat.

Clowns are innately sinister because they hide their faces behind masks and cherry red noses. We feel nervous of people who hide their expressions because we can’t read them. Even young children can detect the peculiar mixed messages that clowns send to their audience. On the one hand, they smile broadly, but the smile is fixed and unnatural. Their huge shoes are funny, but deeply weird and evoke the idea of the wolf in Little Red Riding Hood. No wonder jesters and clowns have always been endowed with fantastical powers throughout history and have been both feared and revered.

Someone with a clown phobia knows that their fear is illogical, but their subconscious mind is in control of their physical and psychological reaction, causing their heart beat to rise and their adrenaline levels to soar if they see, or even anticipate seeing, a clown in their daily lives.

Someone with a clown phobia knows that their fear is illogical, but their subconscious mind is in control of their physical and psychological reaction, causing their heart beat to rise and their adrenaline levels to soar if they see, or even anticipate seeing, a clown in their daily lives.

Part of my treatment is to help to reset their subconscious mind and this may involve helping them to find out the original trigger which caused the phobia in the first place. This can be done through hypnotherapy techniques or helping them understand when the phobia started and why. When we know the patterns, we can disrupt them by using self-soothing techniques or cross lateral brain stimulation.  If you think of a phobia as a film running in your head, we try and edit the movie to take away the horror and the fear. Imagination can replace the terrifying film score with a tune from the Benny Hill Show. Evil characters can be recast as heroes and we can even make it into a happy ending, using nothing but the power of the conscious mind.

In the case of a child, a phobia may develop because he or she saw a horror film featuring a clown at a time when they were feeling stressed and vulnerable. The clown becomes linked to feelings of stress and fear. The brain saves a code that clowns equal fear equal danger which must be avoided at all costs. Adults can develop phobias too, if something becomes linked to feelings of stress and anxiety. We also learn phobias from our parents and care givers. If your mother – your primary nurturer and protector – hates spiders and fears them, then it makes sense that you should too.

One or two sessions is normally enough to help someone overcome their phobia, whether it be towards spiders, open spaces or clowns. I have helped one client let go of their phobia in just seven minutes, but it more often takes several hours. The results of this kind of therapy are excellent and can be life changing. 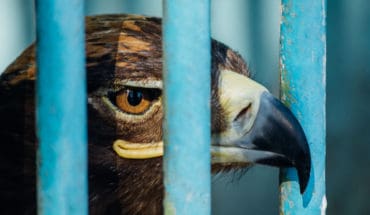 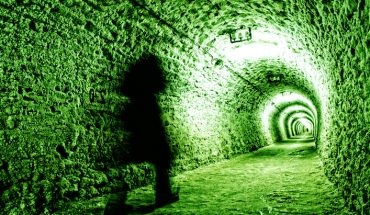 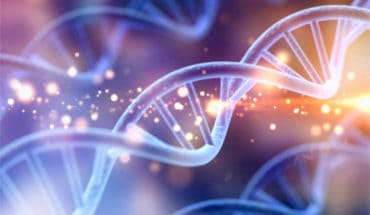 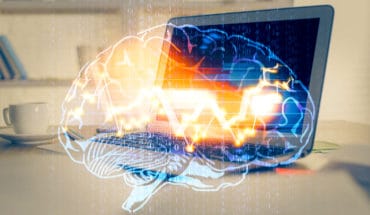 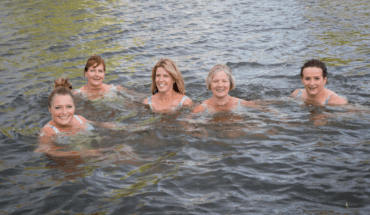