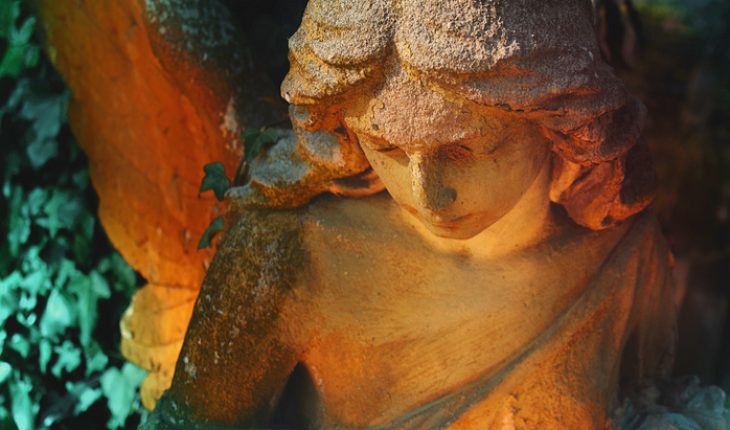 Although LD is not shown on death certificates, it is clear that people with LD have a shorter life expectancy and increased risk of early death compared to the general population.

Some of this is disability-specific. Almost half of all people with Down’s syndrome have congenital heart defects. 40% of people with swallowing difficulties experience respiratory tract infections which are probably the leading cause of death for people with LD. And psychiatric disorders leading to many accidental deaths are four times more likely among children with LD compared with neurotypical children.

Conversely, deaths from cancer among people with LD are lower than the general population, apart from gastrointestinal cancer where it is higher.

My specialist interest is in autism – not per se a learning disability though between 44% and 52% people with autism also have LD. The medical law is confusing: autism is not LD yet defendants often use an autism diagnosis as mitigation. The largest single category of people with LD (around a third) may also be autistic. It seems that many deficiencies in healthcare apply in near equal measures to autism.

So perhaps it is not surprising that the charity Autistica reported earlier this year that autistic people were also dying prematurely.  The new data showed how people with autism are dying on average 16 years earlier than the general population.  Suicide is the leading cause of premature death for those with autism but no LD.  The group with autism and LD are dying more than 30 years before their time, the leading cause of death being epilepsy.

This, of course, is what happened with my autistic son Giles who died at the age of 35 during his first ever night time seizure. Parenting him was associated with unique stress – thought to be comparable to that of a combat soldier.

Women with autism die on average a statistically significant six years earlier than men with autism – an example of why gender studies are so needed in autism.

Life expectancy in autism has been very much overlooked before – with next to no research having been done.

The incidence of autism by gender has shifted over recent years to “only” 4.5 boys to 1 girl (a US estimate). It could well equalise over time as girls are more often diagnosed/less often undiagnosed and people recognise that autistic girls may present themselves in new and different ways.

While girls are less likely to be autistic, when they are they seem to be more severely impaired. (Or is it that some high-functioning girls with autism are just not diagnosed at all?)  The medical world seems to view males as the standard model of humanity, with females an inconvenient aberration.

Autism is a perplexing disorder where the more we know about it, the less we seem to know. The Government’s Mandate to NHS England 2016-17 tasks NHS England with reducing the indefensible health gap between those who do and those who don’t have autism. A national review of autism mortality is urgently needed.  Most figures are based on a Swedish study but a formal petition would get funders, government and services to take action on UK facts and figures.

The economic cost of autism to Britain is a staggering £32bn/year – mainly in lost employment including parents’ estimated 14% reduced earning capability. Only 7% of that cost is on special education. £32bn/year compares with dementia (£28bn/year) and cancer (£14bn/year). Yet for every £1 research spend on autism, dementia attracts £100 and cancer £250.

The Westminster Commission on Autism is conducting an enquiry re the quality of healthcare for autistic people. It would be good if you would join in lobbying for more funding for autism research. 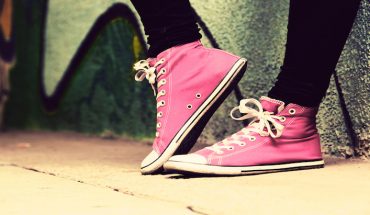 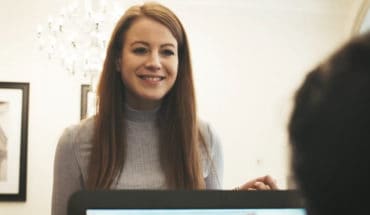 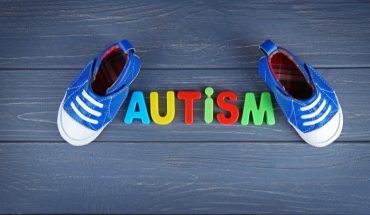 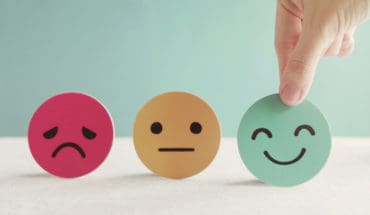 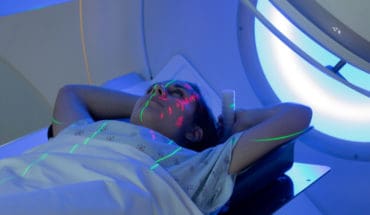 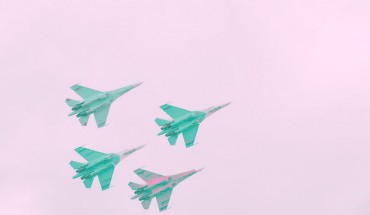