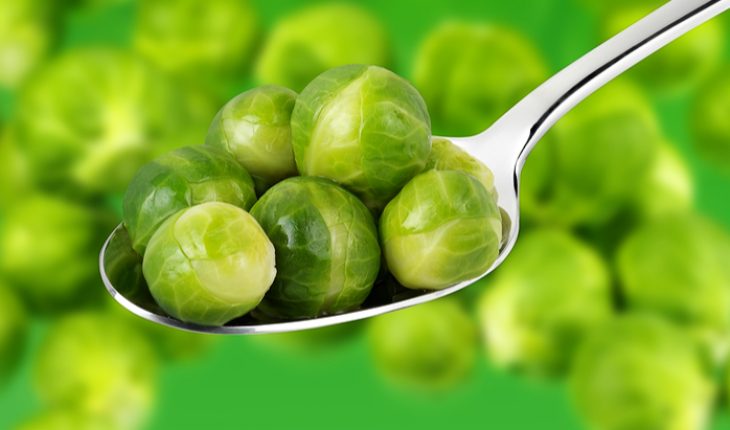 Brussels sprouts could provide an answer to treating Alzheimer’s – the most common cause of dementia. A supercharged version of the acid derived from our Christmas dinner veg is the basis of new research aimed at developing a new drug to treat the progressive brain disease.

Experts at the University of Aberdeen are working on a synthetic version of the beneficial acid created from vitamin A – a vitamin your body can get from eating a number of vegetables, including carrots and Brussels sprouts – which they hope may be used to treat neurological disorders.

In the body, vitamin A is turned into retinoic acid, which then interacts with specific receptors in the brain and plays a role in the development of the human central nervous system. It is particularly important for the eye and brain as the embryo is developing.

In the adult brain, it is thought retinoic acid plays a different, more ‘focussed’ role and there are suggestions it could affect neural disorders, both degenerative and psychiatric.

Now, University of Aberdeen experts, in conjunction with the University of Durham and chemical development company High Force Research are set to begin a new two year, £250,000 project funded by the Biotechnology and Biological Sciences Research Council (BBSRC).

The researchers have designed synthetic versions of retinoic acid that interact with the body’s natural receptors in the brain in an even more powerful way than regular retinoic acid.

The team hope to progress the research to develop therapeutics– primarily for Alzheimer’s but potentially Parkinson’s disease and other neurodegenerative diseases.

Another unique aspect of the Aberdeen-led study is the method used to screen the new synthetic compounds making the process more efficient.

With the cost of drug discovery rising and the time to develop new drugs increasing, this new process is another important factor that contributed to the project being identified for further funding.

Professor Peter McCaffery, who is leading the project said: “We are basically trying to create a massively amplified version of what vitamin A already does for the body. By exploiting the natural consequences of retinoic acid by creating a synthetic alternative, we hope to be able to create a new therapeutic which could be used to help people with Alzheimer’s disease.

“There are other projects of a similar nature but they are focussed on different receptors and we are confident that our compound will prove to be more successful. Added to that, our unique screening process is an exciting innovation which should increase the efficiency of the process and could have implications beyond this particular project.” 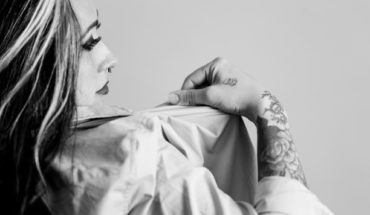 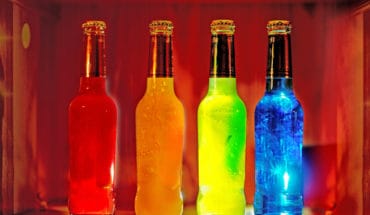 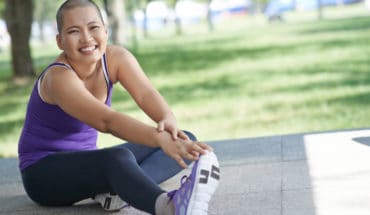 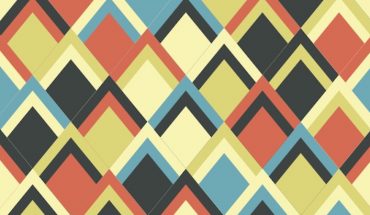 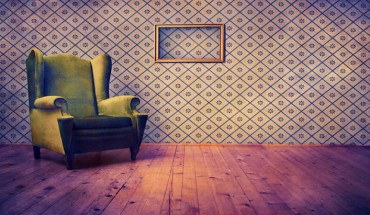