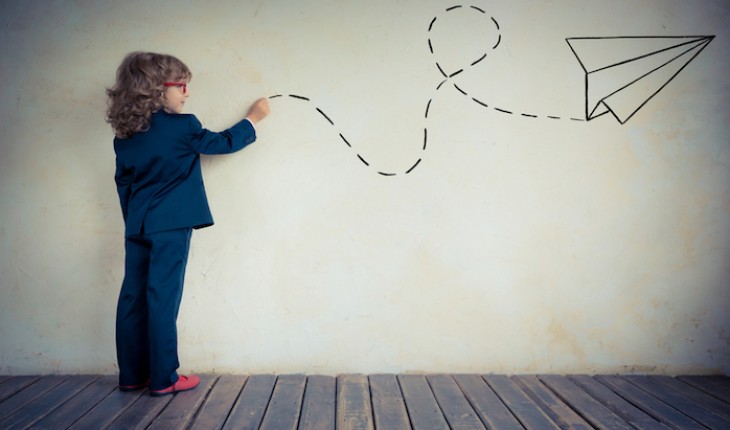 Healthcare is dominated by women. In the NHS 52 per cent of GPs are female, 85 per cent of nursing directors are female, and 54 per cent of doctors-in-training are female. Despite this, healthtech is distinctly lacking in the female touch. This may not come as a surprise in light of the well-recognised, though poorly understood deficit of women in technology. Rock Health, a digital health accelerator in San Francisco, has fewer than 10 female CEOs in their ~100 venture capital-backed portfolio. Some years, the accelerator had none.

I would like to apologise in advance for the sweeping generalisations but there are some commonly observed ‘female’ traits that led themselves very favourably to a successful career as a healthtech entrepreneur.

Patience, caution and realism are all qualities an angel investor told me she had observed in female founders, making them well-suited to health technology. Healthcare is an inherently slow moving beast, encumbered by a gauntlet of regulatory hurdles. The implementation rate of incoming technologies is low, whilst the stakes are high in digital transformation. Consider then the risk averse medical culture and the complexity of our health systems and the technologies within them. The combination does not bode well for any “Gung-Ho” entrepreneur hoping to disrupt healthcare in a day.

At the end of a meeting, conference or networking event I have often noticed that while men exchange business cards, women give hugs. Are patience and building closer professional relationships the keys to healthcare entrepreneurial success? No, but it helps. The recent launch of the Digital Health London Accelerator, a programme designed to facilitate the uptake of digital technologies into the NHS, exemplifies this approach. Unlike 90-day sprint accelerators, it spans a year and by 3 years aims to incorporate 90 companies into the NHS. This approach was deemed necessary to effectively navigate the labyrinthine procurement process and build lasting relationships with local CCGs, AHSNs or clinicians.

Whilst companies must achieve commercial success, any business in healthcare must also retain a social goal to improve health. Success at the intersection between business and humanity is exemplified by the rise of the “social entrepreneur”. This is a model women have excelled in, and seems to lend itself to the natural female leadership. As women are widely known to be effective implementers of organisational change, and instilling strong organisational cultures, the balance in dual social and commercial missions comes with strategic ease to female leaders.

4. Presence on the “frontline”

Tony Young, National Clinical Director of Innovation, recently launched the Clinical Entrepreneur Programme, aimed at facilitating entrepreneurial activity amongst clinicians. This is because clinicians are in a prime position to identify the problems that needs solving, which is more than half the battle. The higher ranks of consultancy may not contain a 50:50 representation but the NHS is 77 per cent female and women dominate the “frontline” of patient-facing care. These female ‘problem identifiers’ can be well equipped to become ‘problem solvers’.

The healthcare system needs to better accommodate carers’ needs, including but not limited to parenthood. Medicine lacks the flexibility that other industries have had to provide in order to adjust to modern workforces. However, this is unlikely to improve given that the recent junior doctor contract will impact disproportionately on women and new mothers. The equality assessment openly states “any direct adverse effect on women is a proportionate means of achieving a legitimate aim”. In the meantime, therefore, an exciting and intellectually challenging alternative is to become your own boss and channel your clinical expertise into a new health innovation. There are alternatives, and Jeremy Hunt has not destroyed them yet.

Women only make up ~20 per cent of the commercial medtech industry. This is worsened by the enormous challenges of female entrepreneurs. During a recent conversation with Astia, a non-profit investing in women-led ventures, I learnt that only 2 per cent of VC investment goes to women and that men were 60 per cent more likely to raise capital. The road to female-led entrepreneurial success is paved with more uncertainty than usual.

More than two-thirds of the NHS is female, but looking more closely at these statistics one sees a very different picture. 7 per cent of female staff are doctors and dentists, 24 per cent of medical directors are women and only 34 per cent of consultants are female. Women are still not progressing to senior roles in medicine so it may be that female innovators will fundamentally redefine the system, infrastructure and culture from the bottom up through their innovations. Bring on the new wave of female doctor-preneurs!

Maxine Mackintosh
Maxine is the Managing Director of HealthTech Women UK – an international professional network of women spanning medicine, technology, regulatory, academia and pharma. She does this alongside a PhD at UCL in neuroinformatics (at the intersection of data science and dementia). She has also completed an MSc in Health Policy and Economics at the LSE and LSHTM. She is a digital health fanatic and continues to report and consult on medical innovation in the UK, central Europe and the Silicon Valley.
Latest posts by Maxine Mackintosh (see all)
Share:
Tags: digital technology, entrepreneurship, HealthTech, Medtech, NHS
Add your comment 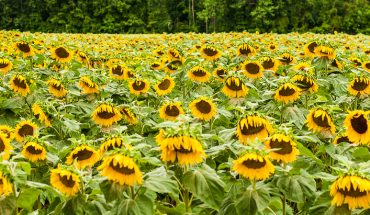 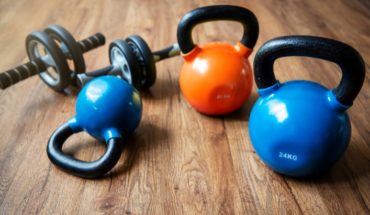 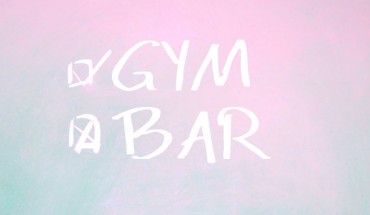 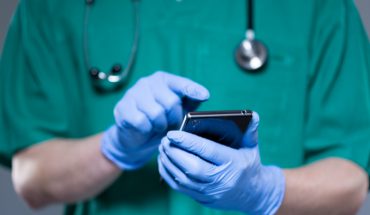