Home
Coronavirus
Do you have technostress? 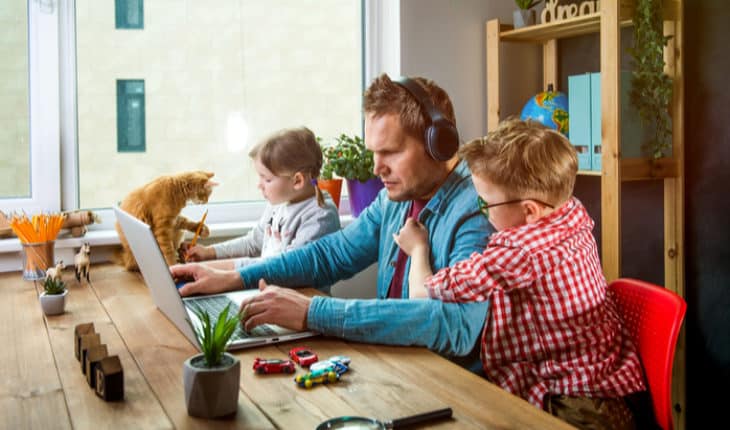 As many of us continue to work from home during COVID-19, there’s increasing incidence of technostress and techno-overload among workers that needs to be addressed.

While increased connectivity has saved millions of jobs during COVID-19 by allowing people to work safely at home, it has also exacerbated the pre-existing workplace problem of technostress.

Technostress is defined as “stress experienced by end users in organisations as a result of their use of information and communication technologies (ICTs)” and has increased during COVID-19 as almost all forms of workplace communication has now become technologically facilitated.

Our research so far has found several workplace circumstances that lead to technostress, even among those that are technologically skilled or are used to having employment which is heavily supported by technology.

The first of these is techno-overload, where the presence of technologies makes people work longer and faster.

Techno-overload is exacerbated by information overload, where multiple sources of technology produce huge amounts of information which workers feel compelled to manage and respond to.

In the COVID-19 work-from-home scenario, many workers report that in addition to having to monitor and respond to work email, individual managers, preferring the convenience of the device in their hand, might also send instructions on a chat server like Slack or Rocket Chat or by SMS, causing frequent interruptions and a fear that important messages may be missed.

A second problem is techno-invasion, where workers find workplace information intrudes into their personal time when devices used for private communication are also used for work communication.

Because the COVID-19 lockdown scenario necessities that private and social relationships are also maintained technologically, it’s difficult to turn devices off at the end of the workday.

Additionally, workers separated from IT help desks that previously have supported them in the office suffer from insecurity and uncertainty around their technological competence and their ability to resolve technical problems. At the same time they may may be having to deal with home connectivity problems outside of their control, like ehe NBN or other provider issues.

Workers fear they will be blamed for non-attendance at meetings they weren’t able to connect to and embarrassed at not being able to resolve the barriers to attendance.

Our team is exploring these kinds of incidences of technostress in people working from home. And there are lots of real-world examples out there.

In one case study, an academic spent three days trying to work out why an email she was sending to a project partner couldn’t be received. It turned out the relevant Internet Service Provider (ISP) wouldn’t let any mail through containing a link. Unfortunately, the ISP didn’t notify the academic or the partner.

In a second case, a software update meant online lectures an academic had spent time formatting and embedding into a learning management platform suddenly couldn’t be opened by students in full screen and they were having to view the lecture through a tiny box.

In the first five minutes of the lecture, a rush of students were emailing him about the problem. Experiences like this can make anyone feel panicked and overwhelmed.

Outside universities, examples abound where organisations that were unprepared for working from home have swapped platforms multiple times, requiring staff to constantly relearn.

Fears within business organisations about privacy breaches on Zoom in April 2020 caused a sudden exit from this platform just as many workers reached a level of comfort in using it. Overnight they had to learn a new tool with a whole new set of features.

The cybersecurity of data has also been a growing area of stress during the pandemic, as whole companies have moved from centralised offices to dispersed home work environments. Cyber scammers have taken advantage of the pandemic, with some even posing as the World Health Organisation.

Many fear the technostress caused by incidents like these could become a significant factor in lost productivity and workplace dissatisfaction. There are a number of ways in which workplaces can begin to deal with this problem, but they need to be nuanced and personalised.

Firstly, there needs to be an acknowledgement of technostress and that it can arise in both technology-intense workplaces and workplaces that are less technology dependent – especially during COVID-19.

Similarly, it impacts workers across the full range of technological skills.

Resources need to be allocated to technology training and monitoring the confidence of staff working from home as new technologies are introduced. Processes need to be reviewed to streamline and track the introduction of technologies, so they aren’t introduced at the whim of individual managers or team leaders and consistency is maintained for workers across organisations involved in multiple teams.

However, while organisations can try to manage technostress through uniform policies, it still impacts individual workers differently.

Personality has a significant impact on the way individuals receive and process information.

So, while much has already been written about setting boundaries and making rules around out-of-hours communication, responses clearly need to recognise and deal with individual styles and personalities, not to stymie the workplace benefits that communication tools can provide.

It is incumbent on team leaders to be aware of these differences in the people in their teams and effectively manage and control the way information is distributed and shared.

Recently, there has been much discussion on how workplace habits will change post-COVID-19. Many workers suggest they might like to continue to work at home for part of the week and many employers are seeing the opportunity to save on expensive city office space.

As this discussion continues, more work needs to be done to measure and address the potential problem of technostress.

The question to answer is how working from home can continue with adequate support for worker wellbeing while still reaping the full benefits of the technologies that support flexible work. 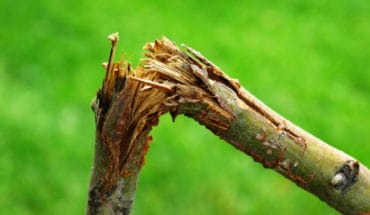 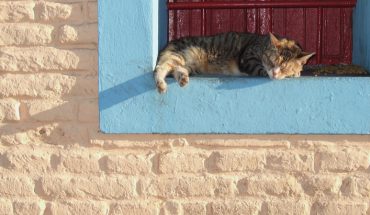 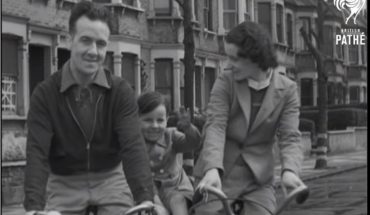 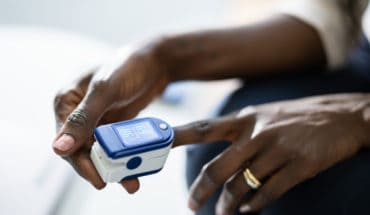