Home
Lifestyle
Behind the smile 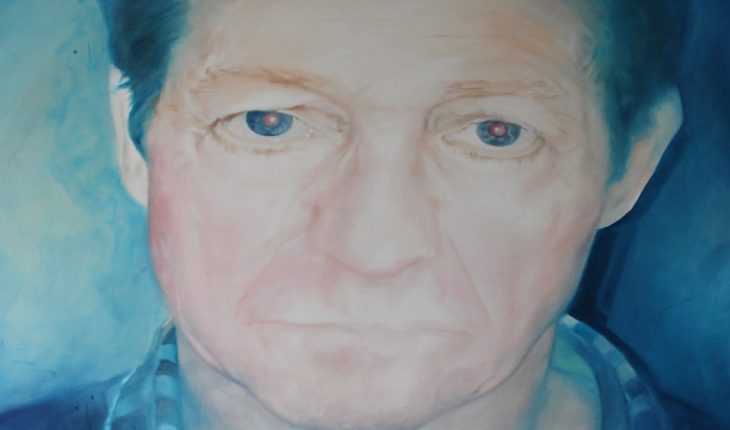 Behind the Smile is a solo exhibition focusing on mental ill health and the result of artist Toby Brown’s own experience of clinical depression. Two years in the making, the show features portraits of the artist’s family and friends as well as several high-profile sufferers of depression, including Tony Blair’s former director of communications, Alistair Campbell, the late Amy Winehouse and This Morning Presenter Anna Williamson. The show coincides with Mental Health Awareness Week, (16th-22nd May), which aims to encourage greater awareness and acceptance of hidden mental problems, particularly depression and anxiety. The artist will be donating 20% of the profits of the exhibition to Mind, the UK’s leading charity supporting anyone affected by mental health. In the UK one in 10 people suffer from depression and four in ten will experience it in their lifetime. This results in 70 million workdays lost each year owing to employees’ mental health problems, costing employers around £2.4 billion a year.

Toby Brown has suffered from clinical depression for much of his adult life. Around eight years ago, at the beginning of the last recession, his life began spiralling out of control and he found himself in debt, with a large mortgage and letters from bailiffs beginning to arrive. To cope, Brown took anti-depressants, sleeping pills, the antipsychotic drug Olanzapine and was eventually admitted to the Priory Hospital in west London. As his marriage and business broke down, then aged 51, he began painting self-portraits to explore his distressed emotions. His pictures were spotted by Samir Ceric, founder of the Debut Contemporary gallery, whose wife, an acclaimed designer of luxury handbags has suffered from severe depression and who was impressed by the quality of the work. Encouraged by Ceric, Brown began a two-year-long project involving creating 18 large portraits.

After discovering that Alistair Campbell had also suffered from severe depression, Brown contacted the former spin-doctor via Twitter and persuaded him to sit for his portrait. Before taking photographs of Campbell from which he constructed his painting, he asked him to describe how he felt when he was depressed in order to take him back to the time he was suffering from the illness. “Depression is like being dead and alive at the same time,” explained Campbell, who believes that it a good likeness. Brown’s portrait successfully captures Campbell’s personal experience of depression – his vulnerability, distress and his tremendous energy. The artist has focused in on Campbell’s eyes which he believes reveal what goes on behind the façade people construct. “People who suffer from depression may look cheerful, but you just need to look at their eyes which lack animation,” he explains. He has caught the tumult and suffering behind Campbell’s eyes with delicate brushwork. His pictures have a blurred quality, partly because he only have 35% vision in his left eye.

Mental illness is still surrounded by negative attitudes, fear and ignorance which makes it harder for sufferers to live a normal life. One-third of sufferers leave their jobs, or are asked to leave and 70 per cent have been put off applying for jobs. Many people are struggling to cope with very dark and often self-destructive thoughts, but too afraid of alienating and frightening friends and losing their jobs to admit their struggles. The stigma surrounding mental health problems isolates them. Two weeks ago the Daily Mail’s Advice Columnist Sally Brampton, former fashion Editor of the Observer, committed suicide, after a life-long battle with depression.

The art exhibition along with the rest of Mental Health Awareness Week and the charity Mind, is working hard to raise awareness so that people don’t trivialise conditions such as depression and anxiety and that sufferers don’t feel the need to hide their conditions in shame and secrecy. Mental health problems are on the rise – these days children and teenagers are under great stress from having to deal with cyber-bullying, sexting, social media and exam pressure. Thanks to people like Samir Ceric and Alistair Campbell some of the stigma people with mental health problems face will soon vanish. 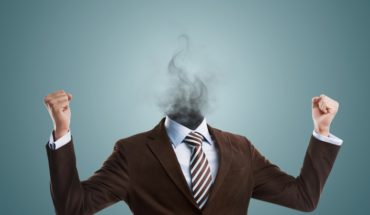 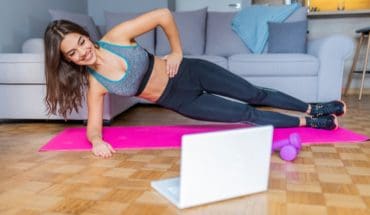 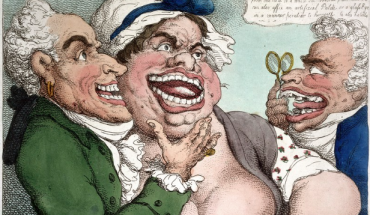 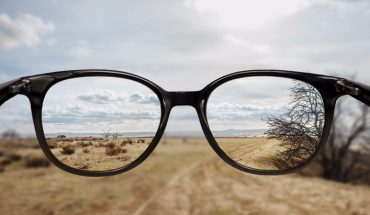 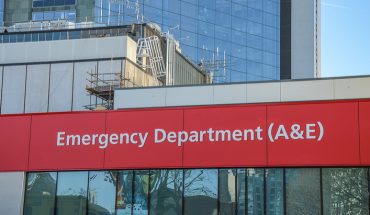