Home
Innovation
Liver on a Chip 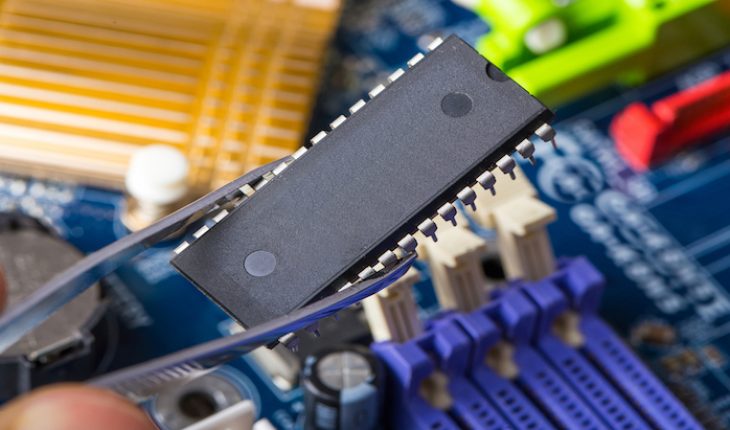 The liver, which is the largest organ in the body, has a variety of important functions. As the main organ controlling human metabolism it is tasked with regulating levels of glucose, amino acids and lipids, while storing glycogen and producing bile acids. It myriad array of functions includes chemical modification of complex chemicals that can interfere with hormonal signaling pathways.

Over the last few decades, old enzymes found new jobs breaking down and modifying drugs and cosmetics. Chemical modification of drugs can often produce unintended toxic byproducts, which in turn damages the liver itself. While the pharmaceutical industry focuses intense efforts to try and identify chemicals that can potentially damage the liver, it often fails, making drug-induced liver toxicity a major reason for stopping drug development and post-market withdrawal.

The main problem facing the field is the failure of animal experiments to predict the human response. In fact, 70 per cent of chemicals that are toxic to rodents are non-toxic for primates, and vice versa. For example, thalidomide was safe in rodents, but caused horrible birth defects in humans, while aspirin causes birth defects in rodents but is quite safe in humans. These differences are primarily the result of small changes in enzymes and signaling pathway.

For this reason, the field is relying on isolated human liver cells, called hepatocytes, to study toxicity. Regretfully, human hepatocytes fail to proliferate leaving scientists with limiting amount of material to work with. Attempts to immortalise liver cells or to use cultured tumor cells failed, as these cell lines rapidly lost enzymatic function in days and failed to capture the human response.

Our research at the Hebrew University of Jerusalem has looked into ways to create a reliable source of functional hepatocytes for drug toxicity studies. In one study, published in Nature Biotechnology we used a previously unknown trait of the human papilloma virus (HPV) that allows cells to grow when exposed to a very specific growth factor, called oncostatin M (OSM). As luck would have it, it was the same growth factor that was involved in liver regeneration, allowing us to mimic the process in the laboratory. Using two HPV proteins we managed to get human hepatocytes to proliferate in the laboratory while exposed to OSM. When OSM was removed, the cells reverted back to fully functional human hepatocytes. This robust expansion of human hepatocytes allowed us to create libraries of functional human liver cells from diverse backgrounds and study differences in the population response to drugs or infection.

While growing functional human liver cells in the laboratory was a significant milestone, it is still a far cry from the complex physiology of the human body. This physiological microenvironment is important as it creates a pattern of different functions in the liver. Some liver cells are very efficient in breaking down drugs, while others contribute to their transport and distribution. This function depends on the cell distance from the artery and its exposure to oxygen, hormones and growth factors. To truly recapture the human response, we will need the mimic these critical aspects of the human physiology.

Toward this end, my group at the Hebrew University of Jerusalem and others focused on the development of small microchips in which hepatocytes could be exposed to flow, mimicking the physiological microenvironment. While designs vary, several liver-on-chip devices are already on the market reproducing some aspects of drug toxicity. However, we saw the field a little differently. While other groups focused on showing the same results as animal or human experiments, we believed that liver-on-chip technology could be used to reveal new types of information about drugs and new mechanisms of toxicity.

Indeed, in two recent papers coming from the Hebrew University of Jerusalem and published in Archives of Toxicology and the Proceedings of the National Academy of Sciences (PNAS) we showed that liver-on-chip devices could be uniquely used to measure the dynamics of the metabolic response to drug-induced injury. Dynamics, or rate of change, can tell scientists quite a lot about the phenomena being studied, even without prior knowledge. For example, fast changes that occur in seconds to minutes are usually the result of a direct action, while slow changes occurring over hours to days often involve indirect mechanism of toxicity, such as fatty liver disease.

In our first study using our liver-on-chip device, we showed that acetaminophen (Tylenol®) directly damages the mitochondria blocking cellular respiration in seconds. These new findings explain many of the off-target affects of acetaminophen poisoning, such as kidney damage, and rewrite an age-old textbook on acetaminophen mechanism of toxicity. In our second study we followed the affect of troglitazone (Rezulin®) that was removed from the market due to unexplained (idiosyncratic) toxicity. We showed that troglitazone caused mild mitochondrial stress, forcing liver cells to divert significant resources to adapt to the damage. This in turn makes liver cells more sensitive to damage, which happens to patients taking the drug outside the well-controlled clinical setting.

We strongly believe that this liver-on-chip technology, together with our regenerating liver cells, would provide the means to rapidly screen for liver toxicity, increasing overall safety of drugs and expediting their development. 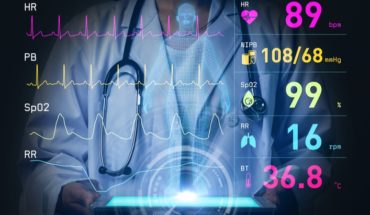 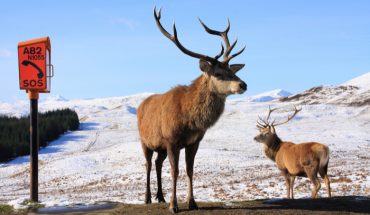 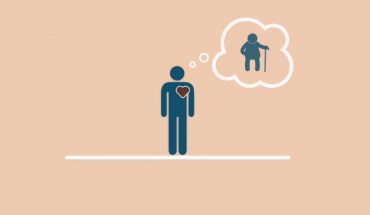