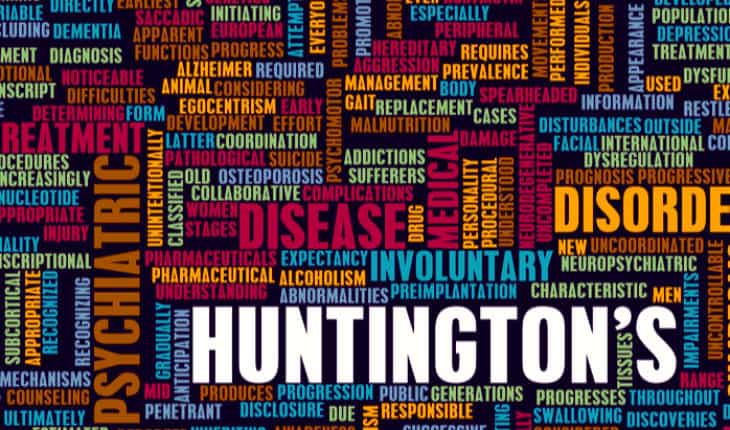 ‘Let’s talk about Huntington’s disease’ – University researchers help young people to open up about how HD affects their lives: May is Huntington’s disease (HD) Awareness month, set aside each year to draw attention to the neurodegenerative disorder which in Northern Scotland has increased by almost 50% over the last 30 years.

A recent study, led by University of Aberdeen academic and Huntington’s doctor, Prof. Zosia Miedzybrodzka, revealed that across the North of Scotland, 14.6 per 100,000 people now have a diagnosis of HD and show signs of the condition. The figure 36 years ago was only 9.94 per 100,000.

Huntington’s disease is an inherited condition which causes the progressive breakdown of nerve cells in the brain which gets gradually worse over time and is usually fatal after a period of up to 20 years.

Each child of someone with the Huntington’s gene has a 50% chance of inheriting the condition – affected children can likewise pass the gene to their children.

University of Aberdeen academics and NHS Grampian Huntington’s disease clinic staff are tackling Huntington’s disease by leading research to better understand and care for HD and taking part in international trials of drugs to slow the progression of the disease. The team works in close partnership with families and Scottish Huntington’s Association.

Researchers from the University have also worked with Scottish Huntington’s Association and local genetic service over a number of years to interview children and young people living with Huntington’s disease. This research highlighted a need to develop tools for supporting young people, as well as resources for parents who face dilemmas about how, when and what to tell their children about the genetic condition.

Dr Karen Keenan, who conducted the interviews, explains “Living with a parent who has a serious hereditary degenerative condition like Huntington’s disease (HD) can be extremely difficult for children and young people. Many witness the loss of a parent as the illness progresses, whilst also discovering they are at 50% risk of developing the disease themselves in adult life.

“Families with Huntington’s disease can face considerable stigma, there are higher rates of family breakdown, and often secrecy about its existence. Our research has been instrumental in identifying a need for age-appropriate information and support for children and young people impacted by HD, and a need for parental guidance about disclosure to children.

“Over the last two decades our studies have built an evidence base that has been used to inform support services for young people in Scotland and around the world, and has influenced training for health and social care professionals.”

As the world marks Huntington’s disease Awareness month, Dr Keenan says it is vital that young people are empowered to take a lead in conversations about HD. Their research findings have been taken on board by a number of charities which have continued to pioneer new ways to support young people affected by HD and to give them a stronger voice.

“The findings from our interview studies have helped give young people a voice in the global HD community and informed the development of some incredible youth services, such as the Scottish Huntington’s Association Youth Service and the Huntington’s Disease Youth Organization,” she added. “One recent development was the first ever Young Adult Virtual Congress held by HDYO in March 2021 – and again in 2022 – bringing together young people from across the world to share their personal stories, educational resources and research updates.

“In fact, HDYO is actually celebrating its 10th year supporting, educating and empowering young people impacted by Huntington’s disease. As well as developing age-appropriate information about HD specifically for children, teenagers and young people and rolling out its innovative Ambassador program, HDYO continues to develop its virtual programs including a new Research Video Series – in partnership with HD Buzz, videos which detail the latest news in research updates in an easy social media format and Breaking Down Barriers –a video series that addresses stigma around research and life impacted by HD.

More locally, Scottish Huntington’s Association Youth Service Lead, Grant Walker, said: “The research carried out by the University of Aberdeen has helped to underpin some of our approach to supporting young people living with HD.

“We have a range of important new initiatives targeted specifically at young people including the recently launched suite of Tip Jar digital resources, created in partnership with our Youth Ambassadors. The new resources focus on helping young people to manage their money and address common questions such as applying for a mortgage, benefits and allowances, and planning for the future.

“While our summer camps and residential trips were paused during the pandemic, support continued through Zoom activities, video and phone calls. We are now once again meeting up with young people in person, have held an activity day and a residential trip and are looking forward to summer camp to bring our young people back together and reconnect with friends old and new.

“We have continued to build our team of voluntary Youth Ambassadors and have now trained 16 young people. They provide peer support and support the work of the charity by fundraising and building awareness about Huntington’s disease.”

Huntington’s disease is a complex neurological condition with symptoms that typically begin to develop between the ages of 30 and 50. It is hereditary, meaning that it impacts upon entire families over generations rather than on individuals alone. Each child of a person who has Huntington’s disease is at 50% risk of inheriting the disease.

As Huntington’s disease progresses it can impact a person’s:

Movement (or motor skills): People with Huntington’s can suffer from repetitive involuntary movements resulting in mobility, balance and coordination problems as well as difficulties with speech and swallowing.
Thinking processes (or cognition): Huntington’s causes a type of early onset dementia, which affects ability to process information, make decisions, solve problems, plan and organise.
Mental health: People may also experience a decline in mental health. Depression, anxiety, irritability, obsessive pre-occupations and apathy are amongst the most common mental health problems experienced. Psychosis may also occur.
Around 1 in 5000 people in Scotland has Huntington’s disease. 1100 people have been diagnosed with the disease and a further 4000 – 6000 are at risk of having inherited it from their parents.

Symptoms generally progress slowly over a long period of time. Those who have the disease may eventually lose the ability to walk, talk, eat, drink, make decisions or care for themselves. It typically takes between 10 and 25 years from a person developing Huntington’s symptoms until the end of life.

Although worldwide research is taking place there is no cure for Huntington’s disease. However, many of its symptoms can be managed with a combination of medication, alternative therapies and appropriate support from specialist services delivered by Scottish Huntington’s Association (SHA) and medical, health and social care providers.

Even today, there is a widespread lack of awareness amongst the wider public about the disease, which leaves many families feeling isolated and misunderstood in their own communities.

Scottish Huntington’s Association is the only charity in the country exclusively dedicated to supporting families impacted by Huntington’s disease. It was founded by families for families in 1989 in response to a lack of services and support.

SHA delivers vital services to families through a network of Huntington’s Disease Specialists, Youth Advisors and a Financial Wellbeing Service, providing a lifeline of expert and personalised support for individuals and families whose lives are impacted by Huntington’s disease.

The charity is committed to raising awareness about the disease and advocating on behalf of families to ensure they receive the care and support they need, regardless of where in Scotland they live.

About the National Care Framework for Huntington’s Disease

The National Care Framework for Huntington’s Disease – the first of its kind in the world – was developed by a multi-disciplinary expert group led by Scottish Huntington’s Association, with funding and support provided by the Scottish Government.

The online resource seeks to help ensure families impacted by the condition are able to access the best possible care, information and support regardless of where they live in Scotland. The Framework has been endorsed by NHS Boards, health and social care partnerships, family members, academics and national and international third sector partners. Find out more at www.care.hdscotland.org 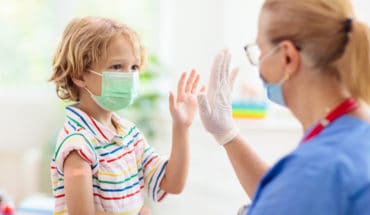 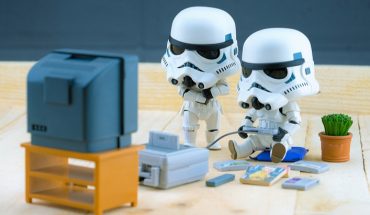 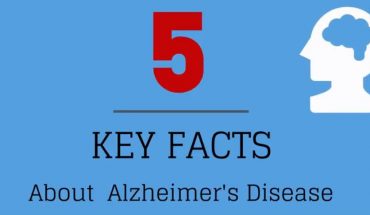 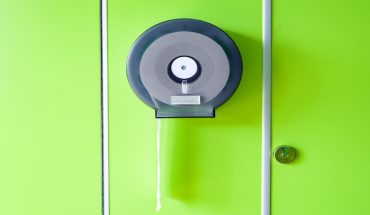 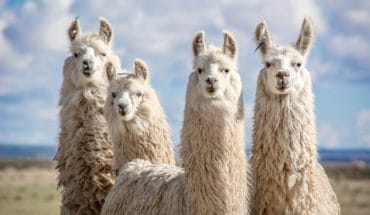 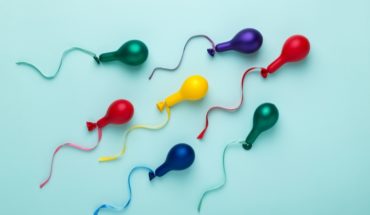