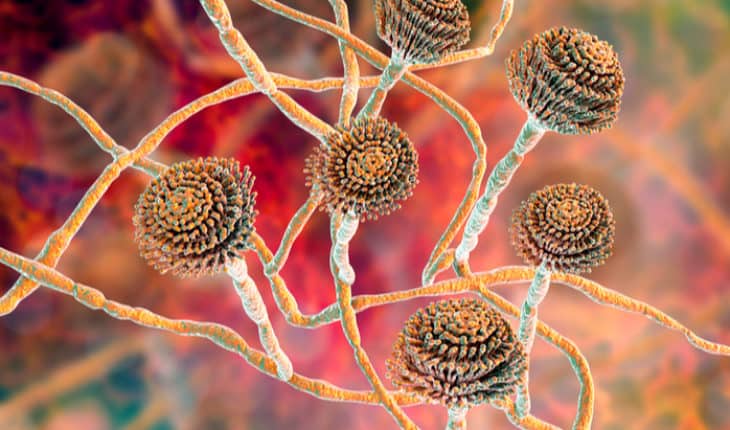 The researchers found six cases of people infected with a drug-resistant form of a fungi called Aspergillus fumigatus that could be traced back to spores in the environment. Their findings use samples from England, Wales, Scotland and Ireland, and are published in Nature Microbiology.

Aspergillus fumigatus is an environmental mould that can cause fungal lung disease. While people with healthy lungs clear inhaled spores, people with lung conditions or weakened immune systems sometimes cannot, meaning the spores may remain in the lungs causing an infection called aspergillosis. Aspergillosis affects 10-20 million people worldwide. The infection is usually treated with an antifungal drug but emerging resistance to these drugs has been reported.

This resistance has evolved because of the widespread agricultural use of azole fungicides, the researchers say. Azole drugs that work in a similar way are the first-line treatment for patients infected with the Aspergillus fumigatus mould, so the fungus’ exposure to azole fungicides in the environment means it is often in a drug-resistant form even before it even encounters the people it infects.

The researchers call for greater surveillance of Aspergillus fumigatus in the environment and the clinic to help understand the risk it poses.

He adds: “The prevalence of drug-resistant aspergillosis has grown from negligible levels before 1999 to up to 3-40% of cases now across Europe. At the same time, more and more people might be susceptible to Aspergillus fumigatus infection because of growing numbers of people receiving stem cell or solid organ transplants, being on immunosuppressive therapy, or having lung conditions or severe viral respiratory infections.”

In the study, the researchers isolated 218 samples of Aspergillus fumigatus from across the England, Wales, Scotland and Ireland between 2005 and 2017. Around 7 in 10 samples were from people infected (153 samples from 143 patients in five hospitals) and the rest were from the environment (65 samples) – including from soil, compost, plant bulbs, the air and other sources.

The researchers extracted the DNA from the sample moulds and sequenced it to determine whether there was crossover in the resistant spores found in the environment and in some patients.

They found six strains of Aspergillus fumigatus that existed in the environment which had infected six patients. The researchers say that the genetic similarities indicated that the fungus had spread from the environment to the patient.

Lead author, Dr Johanna Rhodes, from Imperial’s MRC Centre for Global Disease Analysis within the School of Public Health, says: “Increasingly, the cases of aspergillosis seen in the clinic are resistant to first-line azole drugs. However, we’ve not been sure how patients are acquiring these infections – whether they develop in the lungs during treatment for the infection, or whether the mould spores that infect them are drug-resistant in the first place. Our study finds that both routes of infection are possible and confirms concerns that pre-resistant mould spores in the environment are able to enter and infect people’s lungs causing harder-to-treat disease.”

Looking at the genes of the Aspergillus fumigatus samples, the researchers found that there were two distinct groups – group A (123 of the 218 samples) and group B (95 samples). Around 80% of samples in group A were drug resistant, while about 85% of group B were not. While the two groups were distinct, the researchers found signs of them swapping genetic material, and in some cases creating new versions of drug resistance.

The researchers say these findings indicate that the full spectrum of azole-resistance in Aspergillus fumigatus is yet to be understood.

Dr Rhodes says: “Our findings highlight new ways of resistant infections passing to people and show that a better understanding of where and how Aspergillus fumigatus is generating drug resistance is needed.” 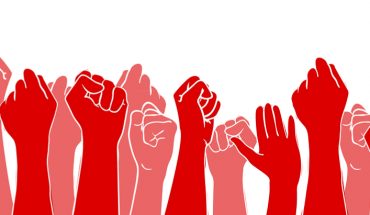 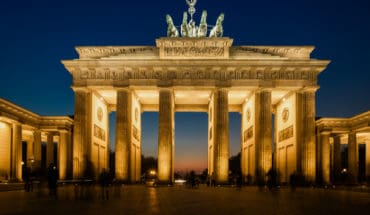 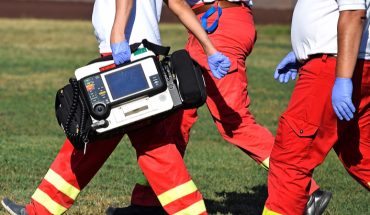 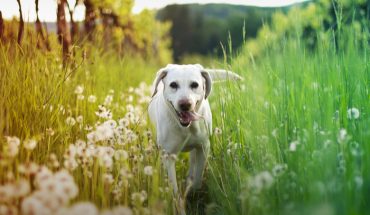 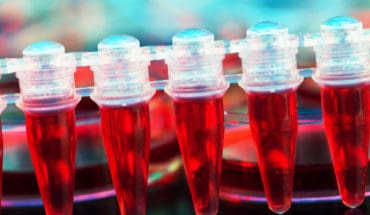