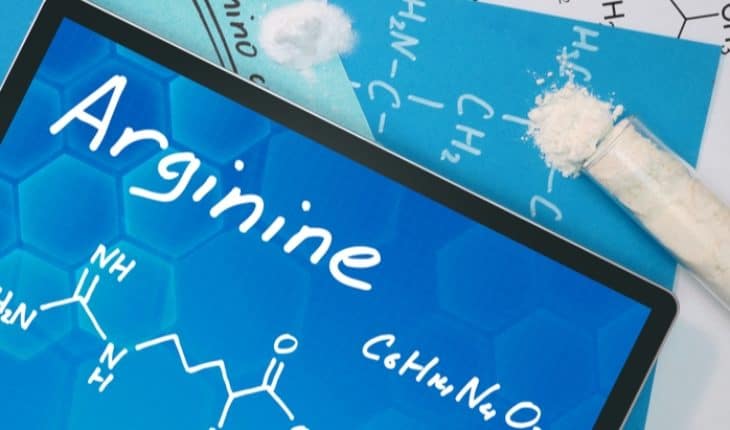 A group from the MedUni Vienna has identified a role for the endogenous amino acid arginine in the growth of osteoclasts in rheumatoid arthritis. Restricting the amount of available arginine significantly restricts excessive formation of these harmful, disease promoting cells. These findings, which were recently published in the leading journal Nature Communications, could form the basis for potential new therapeutic approaches.
Rheumatoid arthritis is a common inflammatory joint disease. A feature of this disease is the increased fusion of endogenous immune cells (macrophages) to form so-called osteoclasts, which attack and break down bone tissue.

Just like other multinuclear giant cells, osteoclasts require enhanced energy metabolism for bone breakdown. The findings of this study now demonstrate that increases in osteoclast metabolism cannot be achieved in the absence of arginine.

The group led by Gernot Schabbauer from MedUni Vienna, who is head of the Christian Doppler Laboratory for Arginine Metabolism, has now shown in various animal models that systemically depleting arginine in the body slows down the metabolism of these giant cells, significantly diminishing their function. To achieve this, the researchers utilized the enzyme arginase, which lowers whole-body arginine levels. This resulted in decreased osteoclasts numbers in the bone, therefore leading to less disease instigated damage.

“Although arginine is an endogenous substance, it is also supplemented by diet,” explains first author Julia Brunner, “our results indicate that osteoclast formation and metabolism could be slowed down by restricting arginine in the body.”

Arginine is an amino acid that is semi-essential, i.e. although it can be synthesized by the body’s own metabolic pathways, it has to be as well supplied by diet. “Arginine can act like a fuel for cells and essentially has several beneficial effects,” explains Brunner, “however, in pathological situations, its presence can cause T-cells to overreact or lead to undesirable increases in cell numbers.”

These reactions can be restricted by the arginine-degrading enzyme arginase. “Arginase is part of the urea cycle in the liver, but also operates in immune cells and, hence, can act as a regulator for arginine,” explains Principal Investigator Gernot Schabbauer from MedUni Vienna’s Institute of Vascular Biology and Thrombosis Research. “Arginine also plays an important role in the growth and development of immune cells that operate in auto-immune diseases such as multiple sclerosis. Arginase is therefore not only a highly promising starting point for the development of new treatment options for rheumatoid arthritis, but it might also be important for other autoimmune diseases.”

However, the immunologists give the caveat that it is still a long way before arginase can be used as an effective treatment, since multinuclear giant cells have the ability to adapt to arginine low conditions by finding other ways of obtaining energy for their growth.

The study was produced in the Christian Doppler Laboratory for Arginine Metabolism at MedUni Vienna’s Institute of Vascular Biology and Thrombosis Research, together with Stephan Blüml from MedUni Vienna’s Division of Rheumatology and other collaborating partners. The synthetic arginase was provided by commercial partner Bio-Cancer Treatment International in Hong Kong. 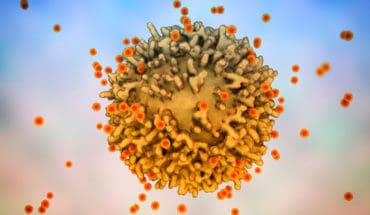 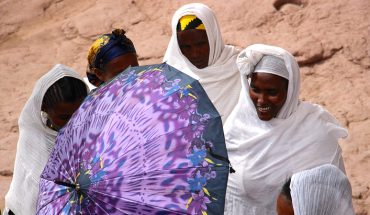 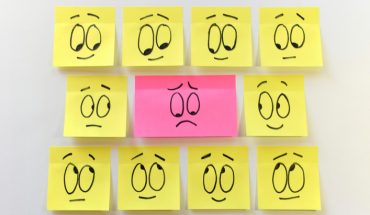 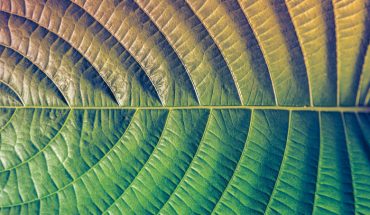 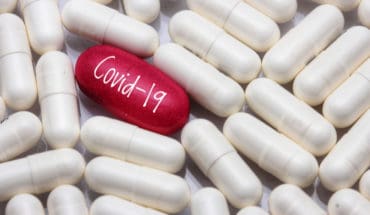