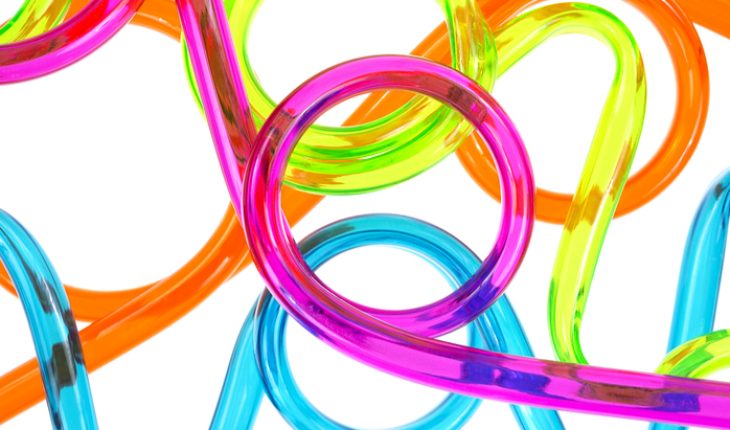 Asthma is caused by a temporary narrowing of the airways. Special mast cells on the surface of the breathing tubes react to certain triggers, which can include pollens, cold air, exercise or even anxiety. The mast cells release substances called histamine and leukotrienes which cause the smooth muscles in the airways to contract and mucus secretion to increase. This narrowing is always reversible. Exposure to viral infections can also trigger an attack.

What are the symptoms?

Asthma attacks vary in frequency and severity. The most usual symptoms are coughing and shortness of breath. Wheezing is particularly noticeable when a person breathes out. Chest tightness is another common complaint. A dry cough at night or while exercising may be the only symptom. The attack may be over in minutes or it may last for hours.

A doctor will always ask the patient to describe their characteristic symptoms. A diagnosis can be confirmed by checking peak expiratory flow, the fastest rate at which air can be exhaled, using a peak flow meter. This can show if you lung function is poor due to asthma.

How common it is?

Asthma is now the most common childhood disease in the UK, affecting one in eight children. The National Asthma Campaign says that eight million Britons have been diagnosed with the condition, 13 per cent of the adult population. The UK figure is the highest in Europe. Finland is second with 11 per cent, followed by Ireland at 10.5 per cent. Lowest in the table is Germany, with less than 4% of the population saying they have asthma, and Spain, with a total of 4.4%.


Why is it so common?

No one knows for sure. Scientists believe that our changing lifestyles could be a factor. Centrally heated homes with fitted carpets and little ventilation create ideal conditions for the house-dust mite, a very common asthma trigger that lives in soft furnishings. Our diets now include fewer fresh foods, while some evidence suggests that eating plenty of fruit and vegetables can help to reduce asthma symptoms.
It has also been suggested that our increasingly clean environment is to blame for the rise in asthma. The so-called ‘hygiene hypothesis’ is based on evidence that shows exposure to bacteria at an early age can help to build immunity against developing allergies and asthma later in life.


How many people are hospitalised each year?

The number of people who are being admitted to hospital with allergies has shot up over the last decade, according to new research, with some types of allergy increasing sevenfold. The death rate of asthma sufferers is falling however.

Is it related to eczema and hayfever?

A high proportion of people with asthma has hay fever or eczema too. This could be because they are all auto-immune diseases related to allergies.

How can you treat an asthma attack?

An asthma attack should always be treated as quickly as possible. Beta-adrenergic receptor agonists are the best drugs for relieving sudden attacks of asthma. These widen the airways. Most inhaled bronchodilators work within minutes and their effects last between 4-6 hours. People having very severe attacks may receive corticosteroid injections, usually into a vein.

Is it possible to prevent an asthma attack?

Numerous studies show that proper treatment of asthma with inhaled steroids can prevent nearly all attacks. Unfortunately, many people do not manage their asthma properly. “There is plenty of evidence to suggest that many people have frequent symptoms and sleepless nights because they are not taking the right medication,” says Professor Martyn Partridge, professor of respiratory medicine at Imperial College, London. Between 10-20 per cent of sufferers will not get relief from symptoms if they use inhaled steroids alone. The latest treatment for them is a combination of low dosage long-acting steroids and long-acting bronchodilators, which keep the airways open.

No, says Professor Partridge. “Inhaled steroids is the single medication most likely to reduce the incidence of asthma world wide.” Inhaled steroids are very effective because they dampen down inflammation in the lungs, which causes long-term damage. The dose is very low so there are no side effects.

Does diet make it more likely you will suffer from asthma?

There is some evidence linking dairy products to increased risk of attacks. This is because dairy products encourage the production of mucus, which can irritate the lining of the lungs. Tartrazine, a yellow colouring in some foods, may also trigger an attack. In some people, aspirin can cause wheezing.

Are you more likely to suffer from asthma if another member of your family has the disease?

Yes, asthma does tend to run in families but it can also occur at random.

****For advice and information on asthma, call the Asthma Helpline (0845 7 01 02 03) or check the National Asthma Campaign website www.asthma.org.uk

Thea Jourdan
Thea Jourdan is the founder and editorial director of Hippocratic Post as well as being Editor of Apothecary, the journal of the Worshipful Society of the Apothecaries of London, and a contributor to the Good Health section of the Daily Mail. She sits on the executive committee of the Medical Journalists’ Association.
Latest posts by Thea Jourdan (see all)
Share:
Tags: asthma
Add your comment 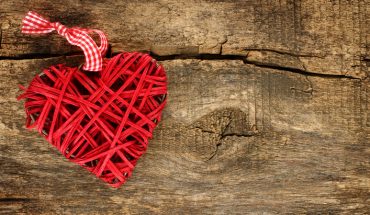 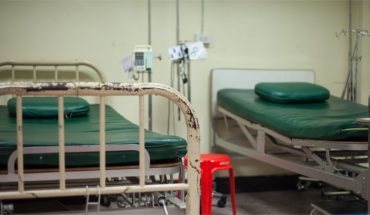 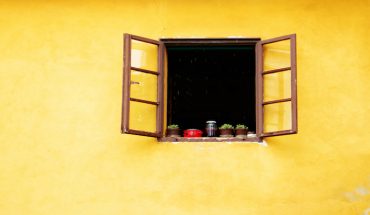 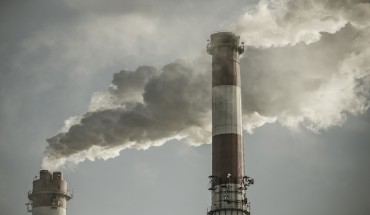 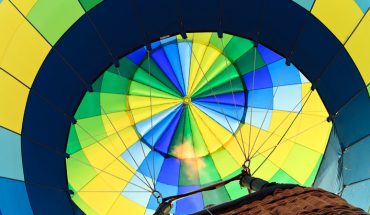