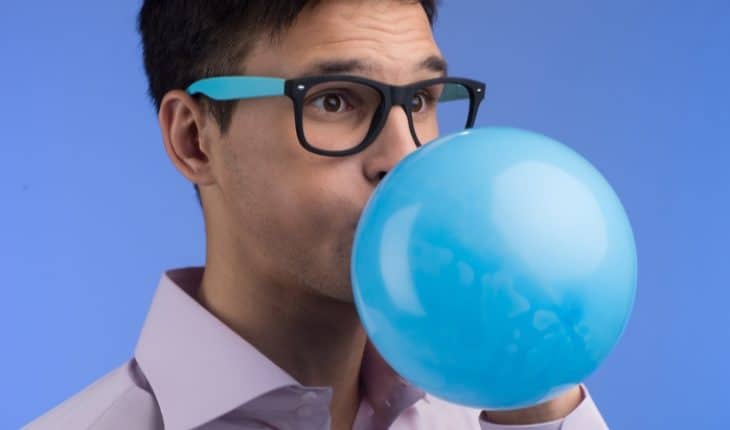 Dr Nick Hopkinson – medical director at the British Lung Foundation This Love your lungs week (17-23 June) the British Lung Foundation (BLF) wants to raise awareness of the many people in the UK living with an undiagnosed lung condition and to encourage anyone worried about their breathlessness to take the BLF online Breath Test.
We know that many people in the UK are living with undiagnosed chronic obstructive pulmonary disease (COPD) – a group of lung conditions, including chronic bronchitis and emphysema, that make it difficult to empty air out of the lungs.
Being undiagnosed means they are missing out on vital medical care.
Breathlessness can be due to lack of fitness or being overweight, but it may also be a sign someone has a lung or heart problem.
So, its important people keep an eye on whether they get out of breath doing normal activities. This isn’t just part and parcel of getting older and it requires an explanation.
A good place to start if you’re concerned is the BLF online Breath Test.
More than half a million people have already taken the BLF’s online Breath Test since its launch in 2016. The test tells you if your symptoms need medical attention.
A study of 350,000 responses between January 2016 and April 2018 for Love your lungs week saw 20% reporting their lives were significantly limited by breathlessness.
The vast majority who took the online test and had significant breathlessness said they were worried about their breathing. Despite these concerns nearly a third had not consulted a doctor.
The test comprises 10 questions including physical activity, smoking and the Medical Research Council’s breathlessness scale – which allows doctors to assign a severity score to a person’s breathlessness.
It’s clear much more needs to be done to get people to take breathlessness seriously as a symptom, so people can get treatment at the earliest possible opportunity.
There are simple tests of lung function to see if there’s a problem and it’s worrying many people are not getting the necessary checks to find this out.
Even if breathlessness is not due to a medical condition, action to increase fitness, eat a healthy diet and stop smoking can all improve symptoms and will also reduce the risk of developing health problems in the future.
We believe the findings show NHS England must place a greater priority on early diagnosis for lung disease.
Delays in diagnosis mean valuable time is lost treating people, which diminishes quality of life.
We want GPs to be supported to identify people who may be at risk of COPD, such as those with a history of smoking, of asthma or bronchitis, and those with frequent chest infections.
We hope that this Love your lungs week we will boost awareness of the significance of breathlessness as well as making a big noise about lung health. 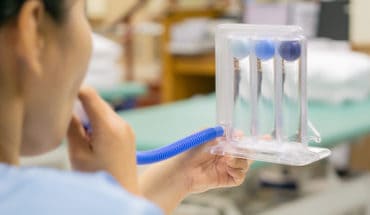 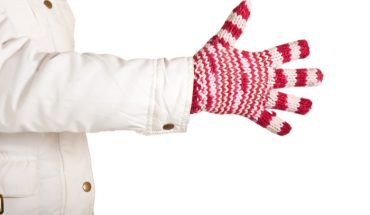 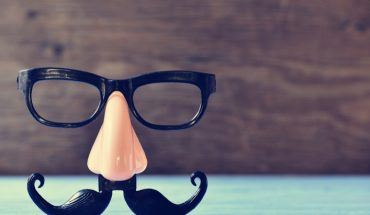