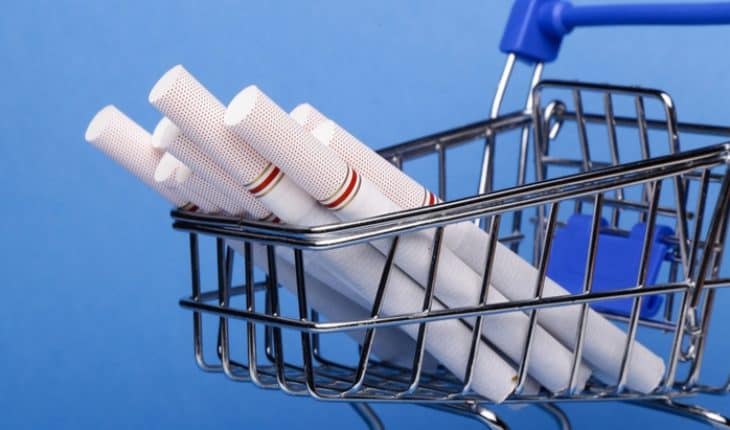 This was the finding of new collaborative research between the Universities of Glasgow and Edinburgh, which was published today in the journal Tobacco Control. The researchers used GPS-trackers to follow a group of almost 700 10-and-11-year-olds from across Scotland. They found that children from the most deprived neighbourhoods encounter a shop selling tobacco 149 times a week, compared to just 23 times a week for the least deprived.

The researchers mapped the location of all shops selling tobacco products across Scotland and followed the movement of 10-11-year-olds for eight consecutive days. They were able to identify how often, and for how long, the children went within 10m of a shop selling tobacco. The children were part of the Growing Up in Scotland study and both they, and their parents, agreed to them wearing the trackers.

Most exposure came from convenience stores and newsagents selling tobacco, with peaks just before and after school. There was also a higher than expected amount of exposure from supermarkets on weekends.
Children from more deprived areas are already more likely to start smoking themselves, and pre-adolescence is a critical period where the path to starting smoking begins.

Dr Fiona Caryl, from the University of Glasgow MRC/CSO Social and Public Health Sciences Unit, lead author of the research said: “Our findings provide a significant contribution to the policy debate on tobacco availability. Identifying ways to reverse the normalising effects of ubiquitous tobacco retailing is key to policies aimed at preventing people from starting smoking.”

“Our findings provide a significant contribution to the policy debate on tobacco availability. Identifying ways to reverse the normalising effects of ubiquitous tobacco retailing is key to policies aimed at preventing people from starting smoking.”

Professor Jamie Pearce, an expert in in tobacco-related health from University of Edinburgh and co-author of the study, said “This exciting and novel work suggests any moves to reduce tobacco availability, whether to reduce the number of retail outlets, or restrict the timing of sales, will have a greater benefit for more deprived groups who suffer the greatest amount of tobacco-related harm.”

Dr Garth Reid, Interim Head of Evidence for Action at NHS Health Scotland, said: “As a national health board working to reduce health inequalities and improve health, we were pleased to support this innovative research into children and young people’s exposure to tobacco products in Scotland. We welcome the findings, which will inform a report that we will publish later this year, considering the implications for health inequalities and tobacco control in Scotland in greater detail.”

The study, ‘Socioeconomic inequalities in children’s exposure to tobacco retailing based on individual-level GPS data in Scotland’ is published in Tobacco Control. The work was funded by the Medical Research Council (MRC), the Scottish Government Chief Scientist Office (CSO) and NHS Health Scotland. 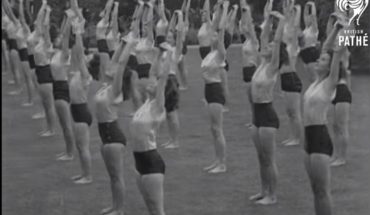 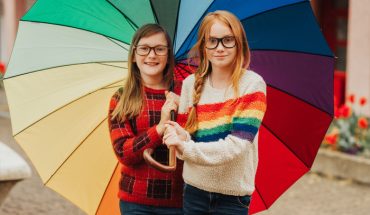 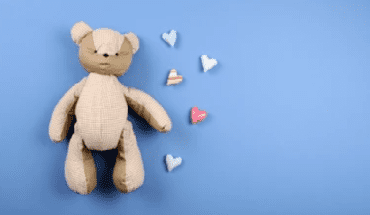 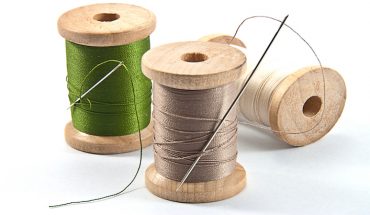 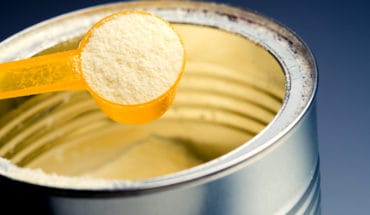