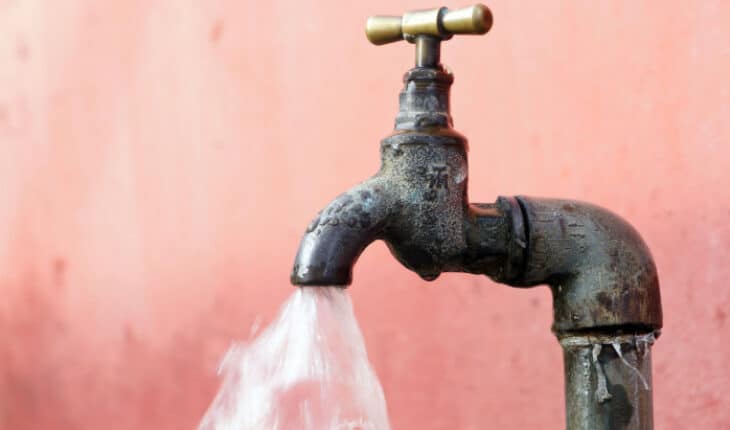 ‘Say no to lead poisoning’ is the theme of the 10th International Lead Poisoning Prevention Week (ILPPW) to raise awareness about lead poisoning and encourage all countries to take action to prevent lead exposure, particularly in children.

Each year, an estimated 1 million people, die from lead poisoning. Millions more, many of them children, are exposed to low levels of lead causing lifelong health problems, including anaemia, hypertension, immunotoxicity and toxicity to the reproductive organs. The neurological and behavioural effects of lead could be irreversible.

WHO recommends that the source of lead exposure should be identified and action taken to reduce and terminate exposure for all individuals with a blood lead level of more than 5ug/dl. There is no safe level of exposure to lead, which harms health, particularly children’s health.

UNICEF estimates that 1 in 3 children – up to 800 million globally – have blood lead levels at or above 5 µg/dl – and immediate global action is needed to address this problem.

Lead is toxic to multiple body systems, including the central nervous system and brain, the reproductive system, kidneys, the cardiovascular system, the blood system and the immune system. Lead exposure is estimated to account for 21.7 million years lost to disability and death (disability-adjusted life years, or DALYs) worldwide, due to long-term effects on health. WHO estimates that 30% of idiopathic intellectual disability, 4.6% of cardiovascular disease and 3% of chronic kidney diseases can be attributed to exposure to lead.

There are many sources of lead exposure in industrial settings like mining and smelting, recycling of electronic waste and lead-acid batteries, plumbing and ammunition in settings that could expose children and adolescents, particularly in developing economies. Exposure can also occur in non-industrial settings as lead paint can be found in homes, schools, hospitals, and playgrounds. Children can ingest flakes and dust, from lead-painted toys or surfaces or be exposed through lead-glazed ceramics and some traditional medicines and cosmetics.

“We have made significant progress.” says Lesley Onyon, Unit Head, Chemical Safety, Department of Environment, Climate Change and Health. “The world has seen the significant reduction in the use of lead in paint in the last 10 years with more than 84 countries now having legally binding controls to limit the production, import and sale of lead paints. We also now have a global ban of leaded petrol. But there is still more work to be done. Lead poisoning is entirely preventable through a range of measures to restrict uses of lead and to monitor and manage exposures. That is why this year we are widening the scope to prevent all sources of lead exposure.”

Important sources of exposure include environmental contamination from the recycling of lead-acid batteries and from poorly controlled lead mining and smelting operations; the use of lead-containing traditional remedies; lead ceramic glazes used in food containers; lead pipes and other lead-containing components in water distribution systems; and lead paint.

WHO has identified lead as one of 10 chemicals of major public health concern needing action by Member States to protect the health of workers, children and women of reproductive age.

WHO calls upon all countries to ban lead paint, identify and eliminate all sources of childhood lead exposure, educate the public regarding the dangers of misusing lead-containing products and to Say no to Lead poisoning. 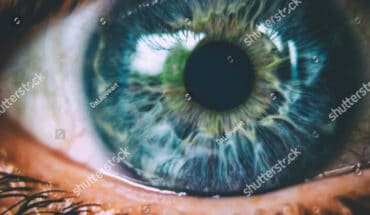 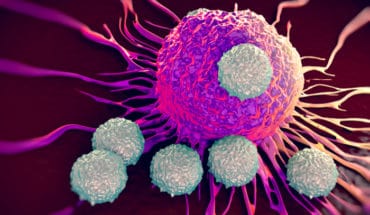 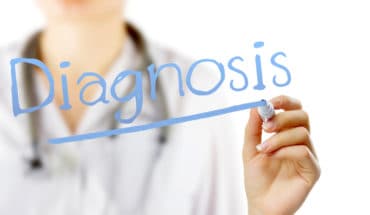 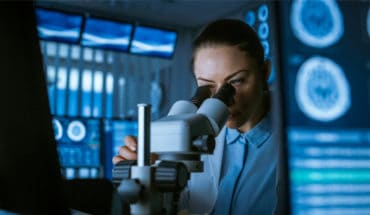