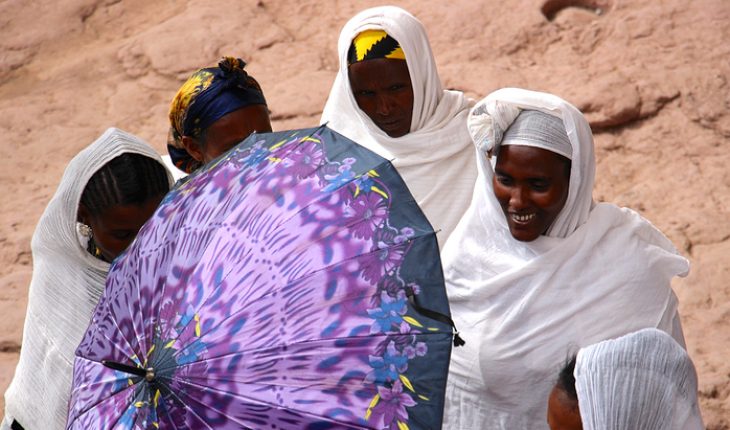 Positive East, London’s largest HIV charity that has been at the forefront of HIV services for 26 years, recently began to partner with faith leaders as they represent symbols of hope and can be used as agents of change to deliver HIV prevention services. This is because religion plays a major role in the life of black Africans, a group disproportionately affected by HIV in the UK, and most belong to a place of worship: a church or mosque.

This is because religion plays a major role in the life of black Africans, a group disproportionately affected by HIV in the UK, and most belong to a place of worship: a church or mosque.

As the church provides strong support network and undertakes social action, in February 2017, Positive East launched the East London HIV Faith Leaders Forum to meet the urgent need to bring faith leaders in East London together to fight HIV-related stigma which not only prevents black Africans from accessing HIV prevention, treatment and care but is also responsible for the high rate of late diagnosis among them.

The Forum recommended the organization of a series of HIV seminars/symposia to which pastors/church leaders would be invited to talk about HIV using key bible themes such as “hope,” “love” and “compassion” to tackle stigma and discrimination, encourage HIV testing, break the silence surrounding HIV-related issues etc.

The first of such symposia is scheduled to hold at Positive East on 12 May 2018 at 11 a.m. and will bring together speakers and individual living with and passionate about the fight against HIV/AIDS.

HIV is no longer a death sentence because of live-saving treatment known as Anti-Retroviral Therapy (ART). Regrettably, infection rates continue to rise, particularly, among socially marginalized groups such as sex workers, Men Having Sex with Men (MSM) and injecting drug users in regions like the Middle East, Eastern Europe, Central Asia and North Africa and remain disproportionately high in Sub-Saharan Africa (SSA).

HIV in Sub-Saharan Africa
Sub-Saharan Africa (SSA) is home to only 12% of the world’s population but accounts for 71% of the global HIV burden. Nigeria, South Africa and Uganda account for 48% of all HIV infections in the region while the following ten countries account for almost 80% of all people living with HIV: South Africa, Nigeria, Mozambique, Uganda, Tanzania, Zambia, Zimbabwe, Kenya, Malawi, and Ethiopia. Despite declines in some countries, HIV incidence rates remain unacceptably high in South Africa, Nigeria, Uganda, Mozambique, and Kenya.

HIV and the Black African communities in the UK
Understandably, the high infection rates in SSA are mirrored not only in the UK but in many countries in Europe because Sub-Saharan African Migrants (SAM) are the second largest group affected by HIV/AIDS in Western Europe.

In the UK, Black Africans (BA) are the second group most at-risk of acquiring HIV after Men who have Sex with Men (MSM). In 2016, they accounted for 39% of new heterosexual diagnoses and 58% of the heterosexuals accessing care in London are black African (compared to 8% black Caribbean and 4% Asian). Additionally, black Africans account for 52% of late diagnosis.

Involving faith communities
National policies advocate the expansion of testing outside non-medical settings by, among others, engaging community organizations to provide rapid HIV tests to at-risk communities and Positive East’s partnership with faith leaders has resulted in the delivery of awareness sessions and HIV testing in a handful of churches.

It is believed that when leading faith leaders, people of faith and people living with or affected by HIV gather together in May, it will offer the Forum an opportunity to share and celebrate its successes, discuss new prevention technologies and explore strategies that will ensure black Africans play a major role in protecting future generations from the epidemic. 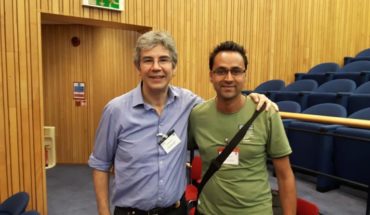 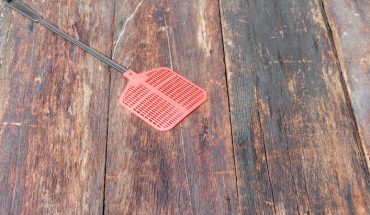 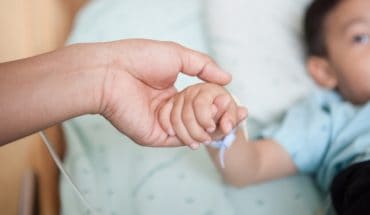 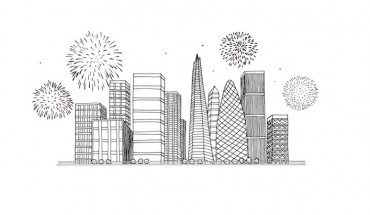 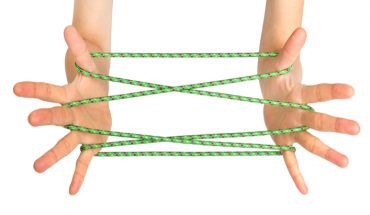