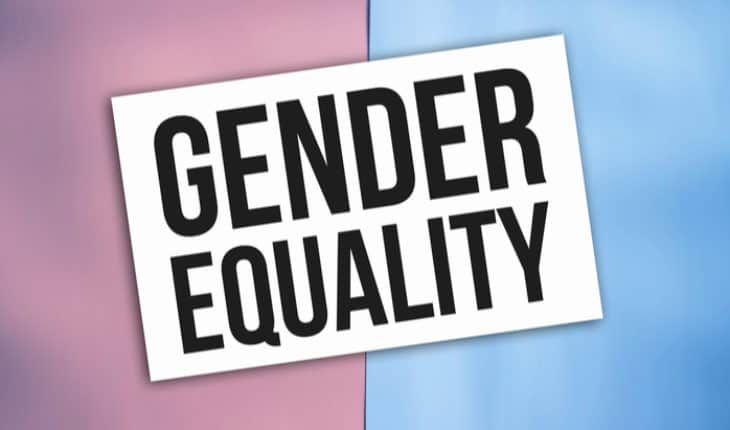 Early adolescence is where gender inequalities most markedly emerge, according to new research from across 40 low- and middle-income countries in Asia and the Pacific.

The research, published in Lancet Global Health and led by researchers at Burnet Institute and the University of Melbourne, is the first systemic analysis of gender inequality across childhood and adolescence.

Funded by UNICEF, the research focused on 40 low and middle-income countries in Asia and the Pacific, and it includes an in-depth analysis of 87 indicators measuring health, education and transition to employment, protection, and the safety of the environment in which young people live in.

The study found that adolescent girls experience a high burden of poor sexual reproductive health, sexual and intimate partner violence, and are substantially more likely to be married as children. Despite girls achieving equality in secondary education in many countries, they are less likely to transition to further education, training or employment and have less access to information technology than boys.

Boys were found to experience poorer outcomes in some key areas – higher mortality, particularly due to violence, injury and suicide, and overall higher rates of harmful drinking and smoking. Boys are also more likely to be engaged in child labour and hazardous work compared to girls.

University of Melbourne Associate Peter Azzopardi, Co-Head of Burnet’s Global Adolescent Health Research Group, said: “These findings signify that for adolescents, puberty brings on a very different engagement with the world around them, with harmful gender norms resulting in very different opportunities for girls and boys. Gender norms and patriarchal systems that assign a lower status to girls and enforce narrow, rigid ideals of masculinity harm both girls and boys.”

Dr Elissa Kennedy, Co-Director of Maternal, Child and Adolescent Health at the Burnet Institute, said the study addresses a significant gap in our understanding around gender inequality across the first two decades of life. It complements a 2019 Lancet series on Gender Equality, Norms and Health, which focused predominantly on adult women.

“Son-preference is evident in some countries, but we otherwise found few differences by gender in health and wellbeing during childhood,” Dr Kennedy said. “What was striking, however, was how consistently gender inequality emerges in early adolescence across broad areas of wellbeing.

“From around 10 years of age, there are very different risks, outcomes and opportunities for girls and boys, with these gender inequalities persisting into later adolescence and early adulthood.”

As well as helping to better understand how gender inequalities emerge across childhood and adolescence, this study is especially valuable in providing important data for policymakers and programmers to inform country-specific investments.

“These data highlight the need to maintain efforts to address son preference that persists in some settings,” Dr Kennedy said. “More broadly, this study identifies early adolescence as a critical time to address gender inequality, as this is when significant disparities emerge and when gender identity, norms and roles are consolidated.

“There is an unfinished agenda with respect to ensuring sexual and reproductive health, ending child marriage, and addressing violence against girls. But data also show the implications of gender inequality for girls extend to economic participation, risk taking behaviour, and suicide in some settings. These data also highlight the need to include a focus on boys in gender programming.”

Key trends in the data relating to education, nutrition, alcohol, drugs, HIV, self-harm and several other indicators, include: 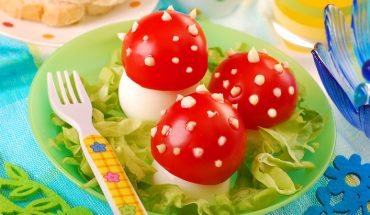