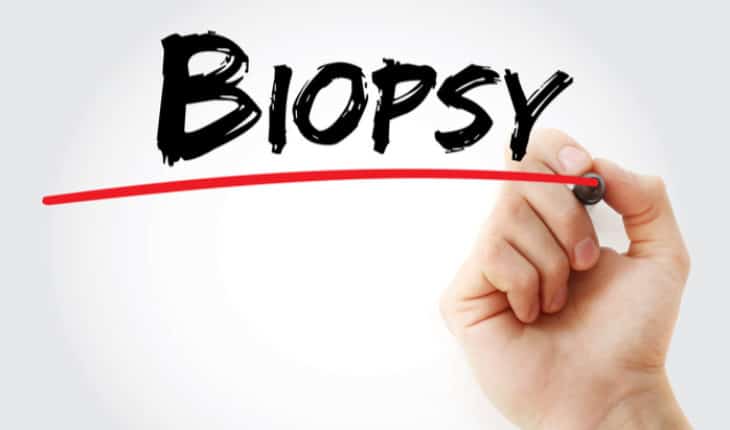 Prostate cancer: “liquid biopsies” allow non-invasive diagnosis of metastatic cancers: In future, newly identified biomarkers could be used alongside imaging techniques for the non-invasive diagnosis of patients with advanced prostate cancer. A research team from the Medical University of Vienna and the Ludwig Boltzmann Institute Applied Diagnostics developed epigenetic biomarkers for the detection of circulating tumour DNA in plasma samples of patients. In this way, patients who fail to respond to treatment or suffer a relapse can be identified early thanks to non-invasive examination methods and consequently receive the optimal treatment. The study was published in the journal “Molecular Cancer”.

Prostate cancer is one of the most common male cancers worldwide and is characterised by a high degree of heterogeneity. Although hormone therapies initially produce a good therapeutic response and new treatment modalities are available, tumours with a poor prognosis (castration-resistant tumours) often develop.

In a joint study conducted by a research team led by Thomas Dillinger, PhD student in the research group of Gerda Egger, the Medical University of Vienna’s Department of Pathology and the Ludwig Boltzmann Institute Applied Diagnostics, epigenetic biomarkers for the non-invasive detection of circulating tumour DNA were identified in plasma samples from patients with metastatic prostate cancer. The markers were used to determine the patients’ response to treatment and to make a prognostic prediction.

Liquid biopsies: sampling and analysis of body fluidsSo-called “liquid biopsies” allow minimally invasive diagnosis of cancers by isolating and characterising tumour DNA from body fluids such as blood, urine or saliva. As well as genetic changes, epigenetic changes such as DNA methylation (chemical modification of basic building blocks of genetic material) represent an important mechanism of tumour development. These changes are tumour-specific and can be detected in cancer tissue as well as in tumour DNA freely circulating in the blood.

In collaboration with researchers from the Medical University of Vienna and the Austrian Institute of Technology (AIT), the present study investigated the presence of circulating tumour DNA in plasma from patients with prostate cancer or benign conditions, based on specific DNA methylation patterns in cancer tissue. It was found that tumour DNA can be detected with a high degree of specificity and sensitivity on the basis of DNA methylation of specific genes. Interestingly, no tumour DNA was detectable in local, less aggressive cancers. In a further analysis, DNA methylation of three genes (AKR1B1, KLF8 and LDAH) was used to monitor the therapeutic response of patients to chemotherapy and anti-androgen therapy. Increased DNA methylation of marker genes was also associated with a poorer prognosis and shorter patient survival.

In future, the identified biomarkers could be used alongside imaging techniques for the non-invasive diagnosis of patients with advanced prostate cancer. This would allow early identification of patients who fail to respond to treatment or who relapse, so that they could be given the optimal treatment. 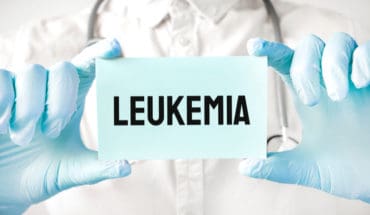 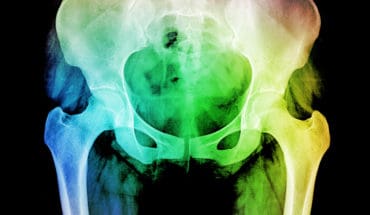