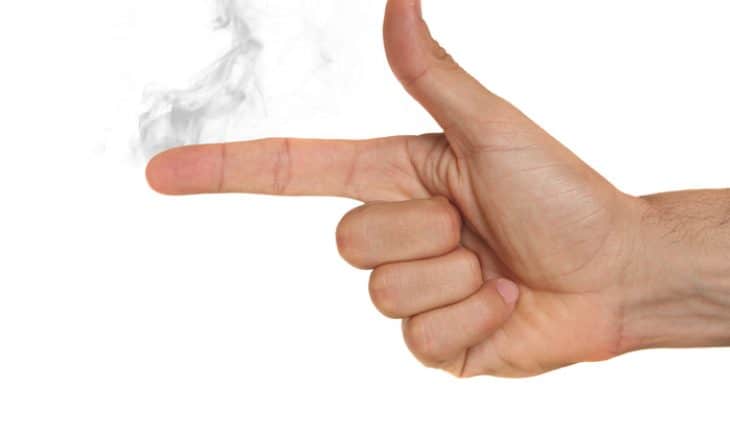 Gut bacteria markers could be a ‘smoking gun’ for liver disease, according to new research. The findings, published in the journal Nature Medicine, hint at the potential for chemical by-products produced by the microbes living inside us to be used as early warning signs of disease, which could be detected using a simple blood test.

An international team, led by researchers at Imperial College London, the University of Girona, University of Rome Tor Vergata and INSERM in Toulouse set out to investigate the link between early stages of Non-Alcoholic Fatty Liver Disease (NAFLD) and the microbiome – made up of trillions of bacteria, viruses and other microbes living in our digestive tract.

NAFLD starts with the build-up of fat in liver and can lead to scarring and cirrhosis, where the scarred organ eventually shrinks and the risks of liver failure and cancer increase. Fatty liver also increases the risk of developing type 2 diabetes and cardiovascular diseases.

NAFLD starts with the build-up of fat in liver and can lead to scarring and cirrhosis, where the scarred organ eventually shrinks and the risks of liver failure and cancer increase. Fatty liver also increases the risk of developing type 2 diabetes and cardiovascular diseases.

It is estimated that one in three adults may have the early stages of NAFLD, and patients may show few or no symptoms until the disease is advanced. While the condition can be diagnosed through blood test and ultrasound scan, it may not be detected until there is significant liver damage.

In the latest study the team identified a compound called phenylacetic acid (PAA), produced by bacteria in the gut and whose presence in the blood was connected with the early onset of NAFLD.

In the latest study the team identified a compound called phenylacetic acid (PAA), produced by bacteria in the gut and whose presence in the blood was connected with the early onset of NAFLD.

The findings suggest that PAA could potentially be used as a biological marker in the clinic, where a patient’s blood sample could be screened for PAA as an early warning sign to identify if they are at increased risk of the disease.
Dr Lesley Hoyles, from the Department of Surgery & Cancer at Imperial, who led the analysis, said: “Through this work we may have uncovered a biomarker for the disease itself. Overall, it demonstrates the microbiome is definitely having an effect on our health.”

Chemical needle in a microbial haystack
To identify the microbial marker the team looked at biological data collected from 100 obese women with fatty livers – including blood and urine samples, liver biopsies and faecal samples – comparing them with healthy patients to look for tiny variations between the two groups.
One of the key differences was the increased presence of PAA, a compound produced by gut bacteria as they break down amino acids for food. They found that the increased levels of PAA were strongly linked with the accumulation of fat in the liver.
Their analysis also uncovered a link between the presence of fatty liver disease and subtle changes in the makeup of the microbiome itself. The more advanced the disease, the more the total number of genes encoded by gut bacteria began to decrease, an indirect measure that the microbiome was less diverse – made up of fewer different types of bacteria.

Researchers have already discovered more than 10 million active genes linked to the microbes in our gut – 500 times the number of genes in the human genome – but their function remains largely unknown. However, previous studies have shown the number of active microbial genes drops dramatically with metabolic disorders, such as obesity.
In the latest study, the team revealed a similar collapse in microbial gene diversity associated with fatty liver. This reduced gene diversity of the microbiome was associated with the hallmarks of metabolic disorders such as lack of liver response to insulin and liver inflammation.

Exploring the findings further in animal studies, they found that treating healthy mice with PAA caused fat to build up in their livers. They also found that using faecal transplants to transfer gut bugs – taking a tiny piece of a faecal sample from a patient with fatty liver disease and giving it to mice whose microbiomes had been cleared with antibiotics – led to the animals developing fatty livers.

Altered bugs linked with disease process
According to the team, the drop in microbial diversity reveals that key gut bugs may be lost in patients with fatty liver disease. It is known that the microbiomes of obese patients differ to healthy weight patients, and that diet is a key factor in this. The researchers explain that this, combined with the animal studies where transferring gut bacteria from human donors led to mice developing fatty livers, indicates that a shift in the makeup of the communities of gut bugs plays a role in the disease.
However, the researchers stress that it remains unclear whether the microbial compounds are directly linked with the disease, or whether their increased presence coincides with a tipping point in the balance of bacteria, and that more work is needed to explore the links.

Dr Hoyles explained: “The scientific literature shows that the microbiome changes in a range of diseases. But it may be a case of ‘chicken and egg’, and not necessarily cause and effect.”
“It’s clear that the microbiome influences us because at any one time we have around 200 metabolites in our circulation from our gut bacteria, so they have long term effects and may be influencing disease.”

Dr Marc-Emmanuel Dumas, from the Department of Surgery & Cancer and senior author on the study, said: “The collapse in genetic diversity of the gut bacteria observed in metabolic disorders is worrying. Our gut microbes seem to lose the ability to make beneficial compounds and instead they start producing the ones setting us on a disease track.
“The concept that we could use chemical signals produced by our gut bacteria to spot disease is an exciting one. It opens the possibility that simple screening test at a GP clinic could one day be used to spot the early signs of disease. But these kinds of tests may still be a number of years away from the clinic.”
He added: “We now need to explore this link further and to see if compounds like PAA can indeed be used to identify patients at risk and even predict the course of disease. The good news is that by manipulating gut bacteria, we may be able to prevent fatty liver disease and its long-term cardiometabolic complications.”

The research was supported by European Union FP7, National Institute for Health Research (NIHR BRC) and the Medical Research Council. 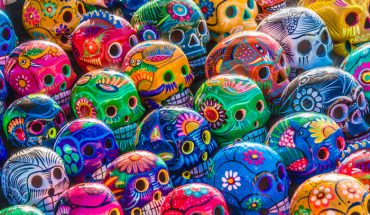 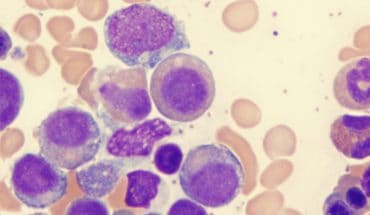 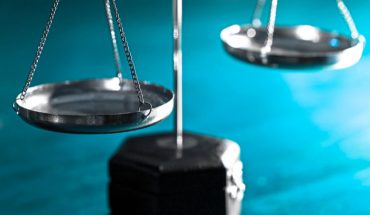 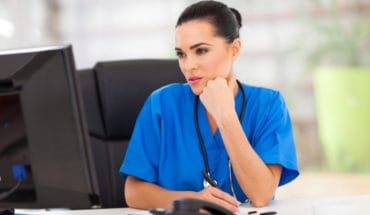 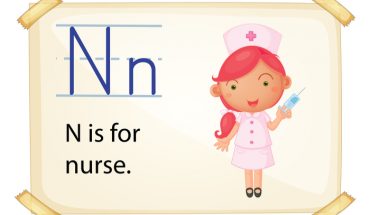 Science-medicine has been talking about early detection for a very long time. But what do we see around us? Better health, more robust health? No. We see more serious and chronic disease and worse in children.

It is pretty clear that all of the meddling and testing and detecting may make a fortune for a few in science and medicine, but none of it creates what we really need, good, robust health.

Indeed, as often as not this ‘preventive’ meddling creates poorer health and greater profits.