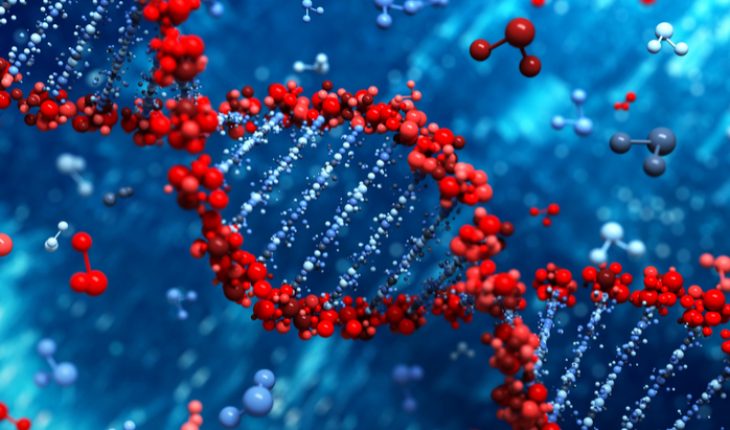 People who inherit genetic changes which alter the function of their immune system are at increased risk of developing Hodgkin lymphoma, according to a new study published in Nature Communications.

Scientists at The Institute of Cancer Research, London, identified six new genetic changes that increase the risk of developing Hodgkin lymphoma – one of the most common cancers in young adults. Many of the DNA changes seemed to affect the function of the immune system, and three had previously been associated with autoimmune diseases such as multiple sclerosis, rheumatoid arthritis or lupus.

One of the genetic changes discovered increases the risk of Hodgkin lymphoma by more than a third and others by at least 15 per cent each – information that could point to new targeted drugs for the disease. The researchers analysed genetic data from 5,314 cases of Hodgkin lymphoma and 16,749 controls, from four different European studies.

For most people, it can be successfully treated with first-line therapies – but there is a need for new treatments for those for whom first line treatment has failed.

They also identified six new single-letter changes in DNA that were linked to the development of Hodgkin lymphoma – and five of these affect the way a type of white blood cell, called B cells, develop. Hodgkin lymphoma is a cancer of the B cells – which are responsible for producing antibodies as a critical component of the immune system.

“Hodgkin lymphoma is a cancer of immune cells called B cells, and our study links the risk of the disease to changes in the genes that control how B cells develop. Interestingly, we found that some of the genetic changes we have linked to Hodgkin lymphoma have previously been associated with the risk of autoimmune diseases such as multiple sclerosis and rheumatoid arthritis. It doesn’t mean that if you develop an autoimmune disease you are at increased risk of lymphoma, but it does offer fascinating genetic clues to these diseases. The new information could point towards new ways of diagnosing, treating, or even helping to prevent Hodgkin lymphoma.”

“Understanding the genetic changes that underpin cancer’s development is crucial for all aspects of our quest to defeat cancer – to understand which patients are most at risk from different types of cancer, to improve diagnosis, and to develop treatments that are most likely to work for individual patients.”

“This important new study sheds light on the DNA changes that can contribute to a person’s risk of developing Hodgkin lymphoma, and offers clues as to how they might increase that risk, including the interesting link to the immune system. These findings could lead to new ways of managing the disease.”

“Because of research, treatments for many people with Hodgkin lymphoma are now good, and around 80 per cent of all people affected survive in the long-term. Although this is good news, treatments can have long-term health effects, such as infertility and secondary cancers, so finding kinder treatments is important. We welcome this study, which sheds new light on how Hodgkin lymphoma develops.”

The study was funded by a wide range of organisations including Bloodwise, Cancer Research UK and the Lymphoma Research Trust. 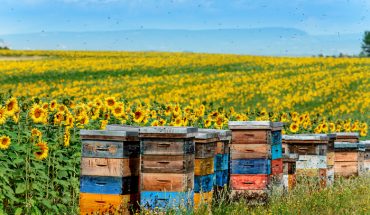 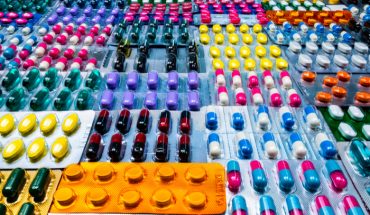