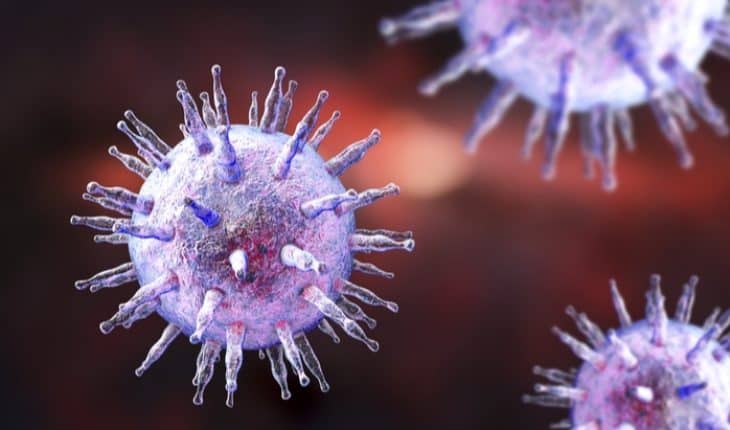 Researchers from the University of East Anglia have helped to carry out the first comprehensive survey of viruses found within different types of cancer.

An international team systematically investigated the DNA found within more than 2,600 tumour samples from patients with 38 different types of cancer.

They discovered traces of viruses in 13 per cent of the samples studied, and also further identified some of the mechanisms that viruses use to trigger carcinogenic mutations.

The findings come after UEA scientists pioneered a new way of finding the bacteria and viruses associated with cancer.
Dr Daniel Brewer, from UEA’s Norwich Medical School and a Visiting Worker at the Earlham Institute (EI), said: “We already knew of some strong associations between infections and cancer. For example, the presence of Helicobacter pylori in the digestive tract can lead to stomach ulcers and is associated with stomach cancer.

“Meanwhile some types of the HPV virus can cause cervical cancer.

“Human tissue is increasingly being whole genome sequenced as we transition into an era of genomic medicine.

“When tumour samples are whole genome sequenced, DNA from any pathogens present are also sequenced, making it possible to detect and quantify viruses.

“This has given us a fantastic opportunity to collect data to find new associations between viruses and different types of cancer.

“This is the first time that a systematic study of the majority of cancer types for viruses has been made.

“It is important because finding new links between infection and cancer types has the potential to provide vaccines, such as the HPV vaccine, which could reduce the global impact of cancer.”

To date, 11 pathogens have been identified as cancer causing – including Helicobacter pylori, some types of the HPV virus, Hepatits B, Hepatits C and the Epstein-Barr Virus.

Throughout the world, a total of 640,000 cancers each year are caused by human papillomaviruses (HPV) alone, with a vaccine expected to prevent the vast majority of cervical cancers.

The new research provides an overview of which viruses play a role in which cancers.

The researchers also looked for viruses that have not previously been associated with carcinogenesis or even ones that were completely unknown.

Dr Marc Zapatka from DKFZ said: “The issue of which viruses are linked to cancer is highly relevant in medicine, because in virus-related cancers, real prevention is possible.

“If a carcinogenic virus is identified, there is a chance of avoiding infection with a vaccine to prevent cancer developing.”
The research was led by the German Cancer Research Center (DKFZ) and is part of the Pan-Cancer Analysis of Whole Genomes (PCAWG), a consortium of more than 1,300 researchers who have teamed up to establish which genetic mutations or patterns of DNA mutations play a role in several types of tumours. It is an initiative launched by the International Cancer Genome Consortium (ICGC).

For this meta-analysis, they carried out a comprehensive bioinformatic analysis of the sequencing data of more than 2,600 tumour genomes from 38 different types of cancer.

The team discovered traces of 23 different virus types in 356 cancer patients. And as expected, the known viral drivers of tumour initiation and growth were the most common.

The genome of Epstein-Barr viruses (EBV), which are known to cause a number of different types of cancer (particularly lymphoma, stomach cancer and nasopharyngeal cancer), was found in 5.5 per cent of the cancer genomes investigated. Hepatitis B virus (HBV) DNA was found in 62 of the 330 cases of liver cancer.

The team found human papillomaviruses, most commonly HPV16, in 19 of 20 cervical cancers cases and in 18 of 57 head and neck tumours.

Dr Brewer said: “We found that the presence of HPV is mutually exclusive to some of the important changes seen in head and neck cancer, which means that the HPV virus can help the cancer develop without additional changes to its genome.”
The team also ruled out a connection between some viruses, including adenoviruses and baculoviruses, and cancer.

In a few cases, the team found other viruses already known to cause cancer, such as a retrovirus in kidney carcinoma. Other pathogens were occasionally found in tumours of the tissue type that they normally infect, such as cytomegaloviruses in gastric cancer.

In some of the tumours linked to HPV and EBV, the researchers observed that the characteristic driver mutations that the cells of these cancer types normally depend on for growth were missing. The presence of the virus presumably supports malignant cell degeneration through other factors.

Viral integration into the host genome was found as the most important mechanism that leads to mutations caused by viruses, particularly HVB and papillomaviruses.

Dr Brewer said: “We also found that the presence of a virus in a tumour is associated with a pattern of changes in the genome that has been associated with faulty DNA damage repair mechanisms in the human cell. This suggests a role of impaired antiviral defence as driving force in cervical, bladder and head-and-neck carcinoma.”

Prof Peter Lichter from the German Cancer Research Center (DKFZ) said: “When analyzing the whole cancer genome, we discovered traces of viruses in considerably more tumours than in earlier studies that were based on investigating the RNA only. Nevertheless, we were not able to confirm the common speculation that other, as yet unknown viruses are associated with cancer.

“However, in many cases we now have a clearer idea of how the pathogens cause malignant mutations in cells.”

The research was funded in the UK by the Bob Champion Cancer Trust, Cancer Research UK, the Dallaglio Foundation, The Masonic Charitable Foundation, The King Family and the Stephen Hargrave Trust.
‘The landscape of viral associations in human cancers’ was published in the journal Nature Genetics on February 5, 2020. 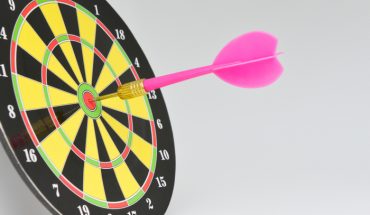 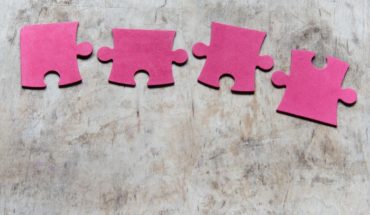 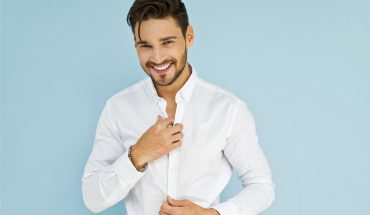 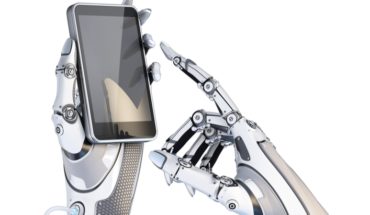