Victoria Lambert
Victoria Lambert is an international award-winning journalist, and has written for most of the UK’s national newspapers, principally the Daily Telegraph, the Guardian and the Daily Mail. She has written for numerous magazines including Woman & Home, The Spectator and Saga, and has been a columnist for Geographical and education magazine School House. Staff positions have included Health Editor of the Daily Telegraph and Health Editor of the Daily Mail, plus Foreign Editor, in Australia, of the Sydney Daily Telegraph. Victoria Lambert’s work is syndicated worldwide and she has been recognised with awards including the Best Cancer Reporter Award 2011 presented by the European School of Oncology.
Latest posts by Victoria Lambert (see all) 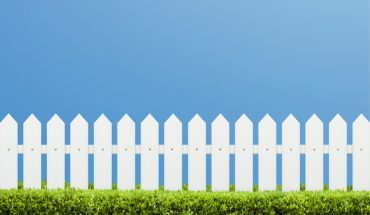